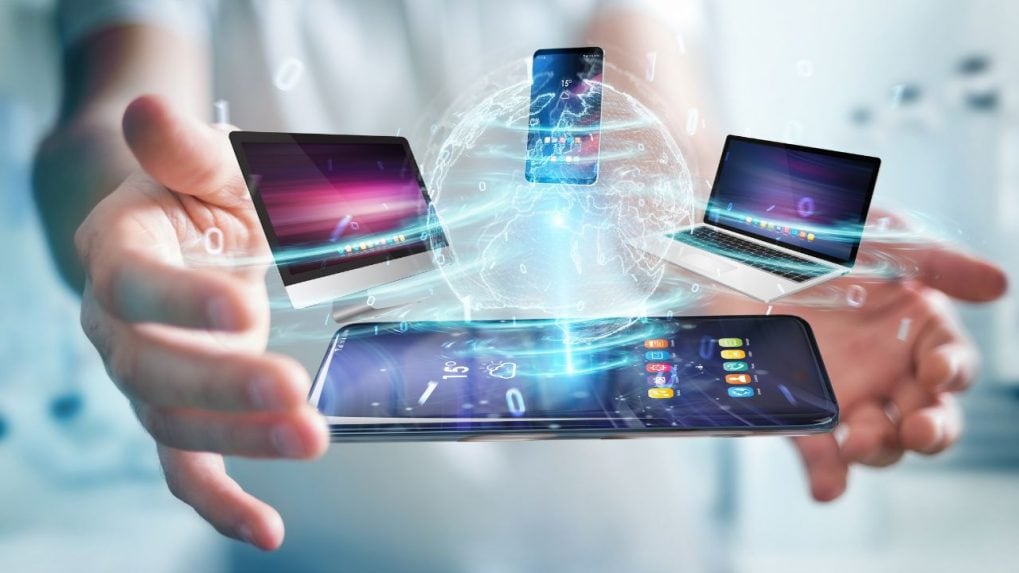 While fewer smartphones were launched this week, plenty of other tech gadgets were launched, including some new models from Fitbit. Here’s everything you need to know about the tech world for this week.

Apple could start manufacturing iPhone 14 in India a few months after the expected release on September 7. The company is working with suppliers to ramp up production in India, Bloomberg reported.

Tech giant Microsoft aims to create more than 1 lakh jobs for people with disabilities (PwDs) in India. The job drive is part of the company’s initiative called ‘Inclusion To Action’, which is being launched in collaboration with non-profit organization EnAble.

Google may launch a foldable version of the Pixel as early as next year. Most likely called Pixel NotePad or Pixel Fold, the patent for the smartphone was spotted on the portal of the World Intellectual Property Organization (WIPO).