Qatar vs Senegal: Will the hosts be the first to leave the party?

Twelve years and $220 billion in the making, Qatar’s World Cup could end in its very first week.

The tiny nation-state incurred exorbitant costs, as reported by Forbes, to host the first football World Cup in the Arab world. But they could be on their way – becoming only the second hosts to be eliminated in the group stage after South Africa – if they fail to pull off a result against Senegal on Friday.

After a build-up – including closed-door friendlies that were not allowed to be recorded – shrouded in secrecy and intrigue, Felix Sanchez’s squad was an unpredictable force entering the tournament. However, their players did not show up for the occasion due to their disappointing performance in the tournament opener against Ecuador. [Read More]

FIFA World Cup 2022: lessons from the first round 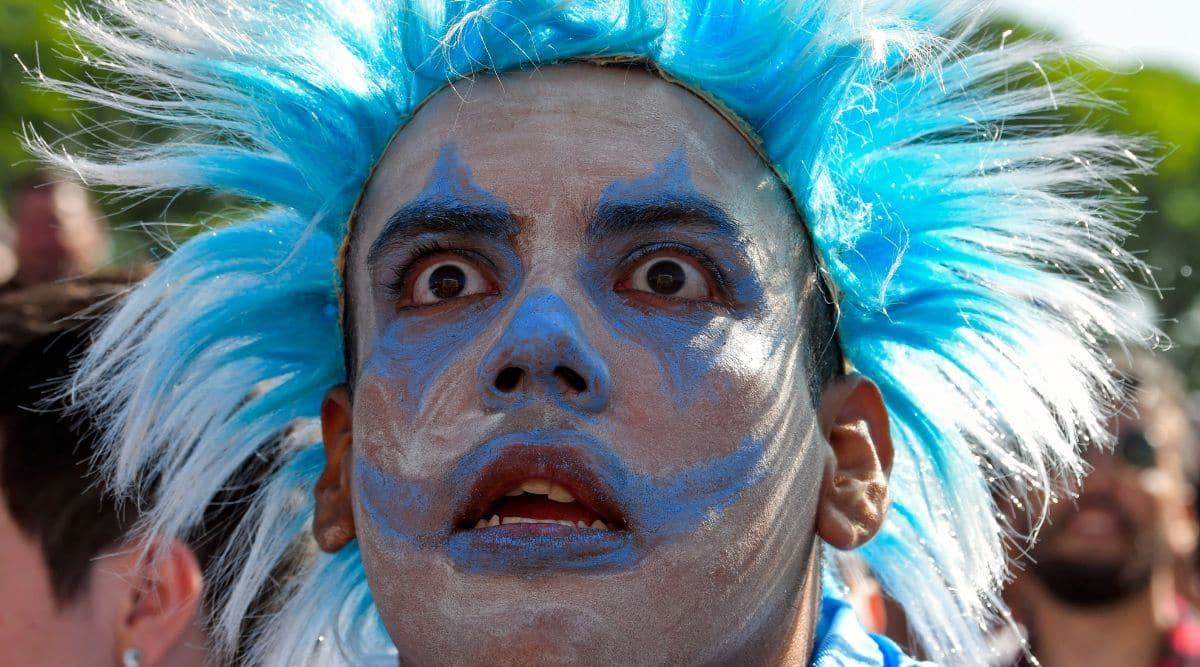 Perhaps one of the most striking aspects of the World Cup is the willingness of the so-called weaker teams to move further up the field to win the ball in the opponent’s area. Arsene Wenger, FIFA’s head of global football development, had said pressing had become “absolutely universal” around the world before the start of the World Cup. And it’s a technique that has proven useful for teams that have changed their approach to forcing the ball problem when they don’t have the individual talent to compete on the ball.