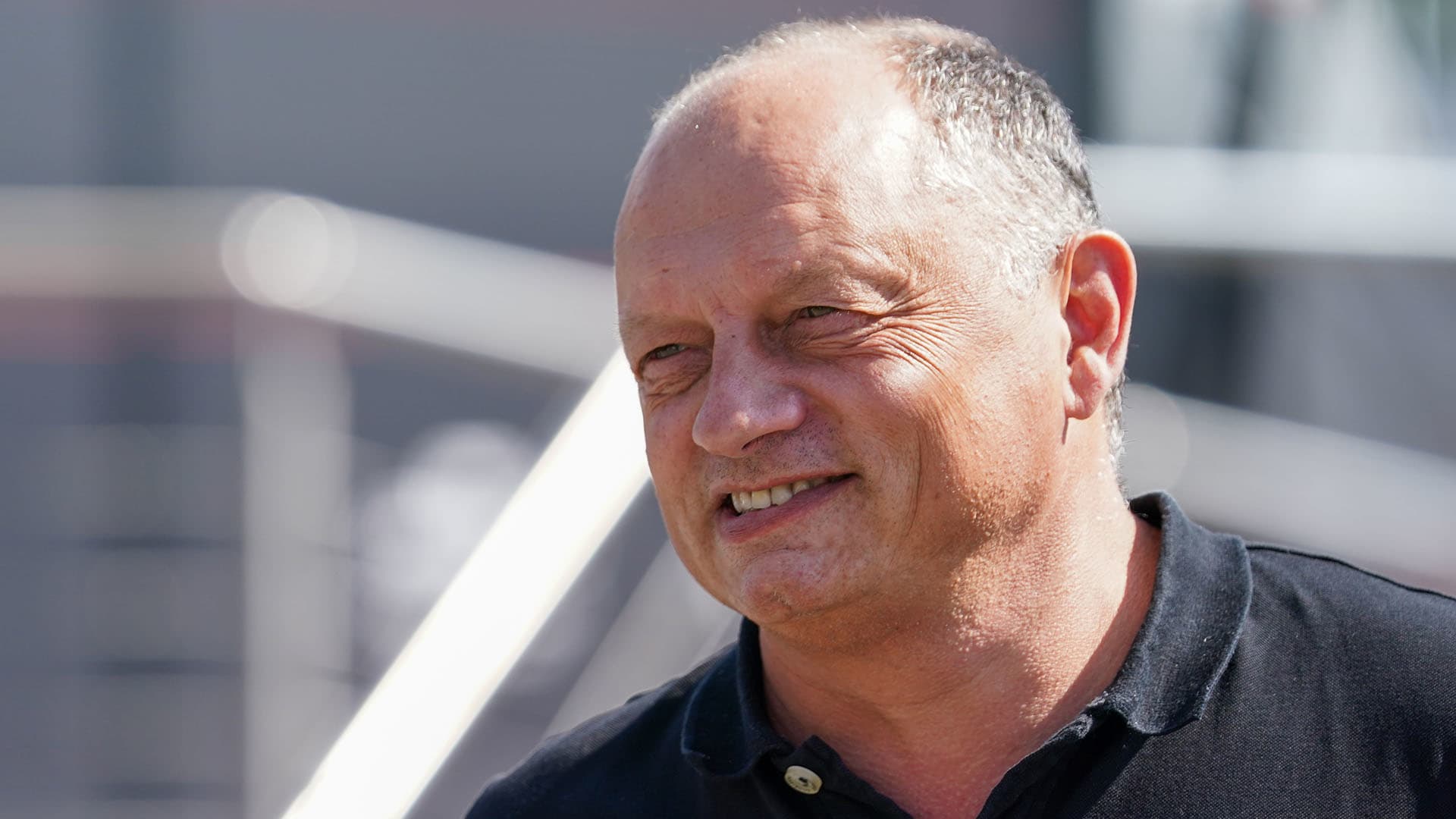 Binotto, who joined Ferrari in 1995 as an engine engineer before taking over at the most famous F1 team, resigned last month.

Vasseur – who led Alfa Romeo to sixth place in the constructors’ championship this year, which was the team’s best result in a decade – was Ferrari’s first choice to replace him.

After weeks of discussions, Vasseur decided to end his six-year tenure at Sauber and join Ferrari in what is one of the biggest – if not the biggest – jobs in motorsport.

Vasseur brings with him more than two decades of motorsport experience, including a stint as Renault team principal during the 2016 campaign.

Speaking of the appointment, Ferrari CEO Benedetto Vigna said: “We are delighted to welcome Fred Vasseur to Ferrari as our team principal. Throughout his career, he has successfully combined his technical strengths as a trained engineer with a consistent ability to get the best out of his drivers and teams.

“This approach and his leadership are what we need to move Ferrari forward with renewed energy.”

Vasseur added: “I am really delighted and honored to take over the management of Scuderia Ferrari as team principal. As someone who has always had a lifelong passion for motorsport, Ferrari has always represented the pinnacle of racing for me.

“I look forward to working with the talented and truly passionate team at Maranello to honor the history and heritage of the Scuderia and perform for our Tifosi around the world.”

Vasseur quickly became their favourite, the Frenchman having earned a lot of respect for the work he has done to make Alfa Romeo a solid midfield team.

In recent months they accelerated their hunt for Vasseur and in the end the 54-year-old couldn’t refuse Ferrari’s allure.

It was important to him to leave Sauber on good terms, as he had not only built a strong relationship with chairman Finn Rausing, but also become a boss his staff enjoyed working for.

They chose not to get in his way, given the size of the Ferrari job, and so terms were quickly agreed, clearing the way for Vasseur to work out the details of his Ferrari arrangement.

There is no doubt that this is a big step forward for Vasseur, but he certainly has the experience, determination and personality to make this a success – provided he is given the time to do so.