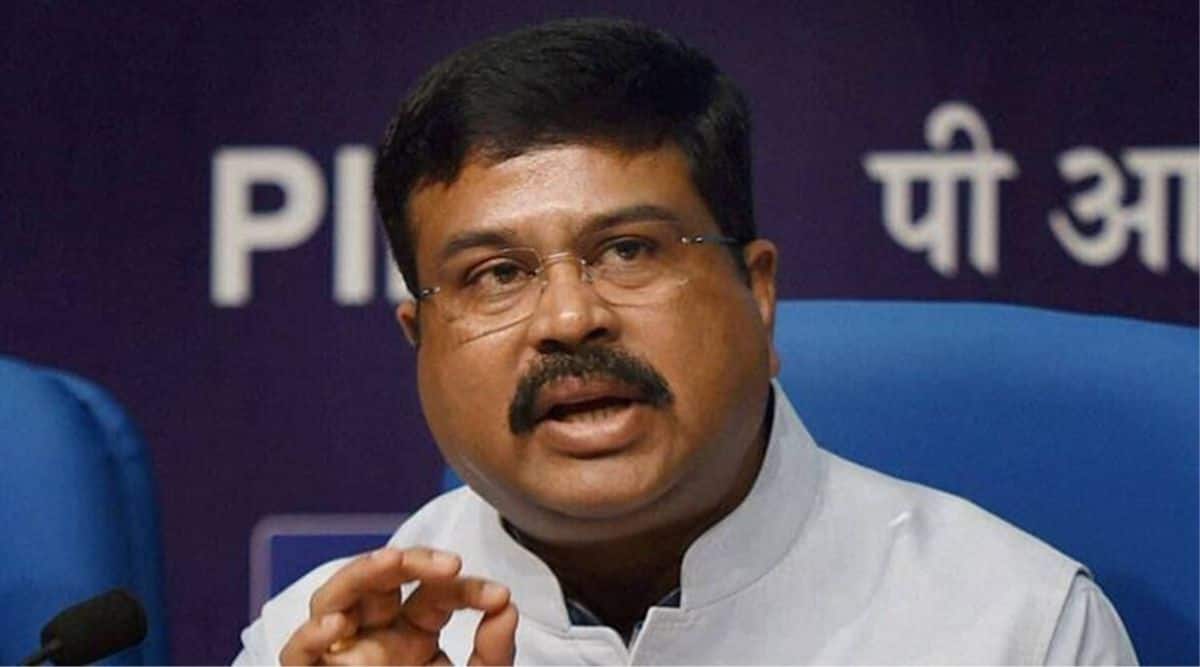 Education Minister Dharmendra Pradhan said on Monday that Aligarh Muslim University (AMU) has only two centers – Malappuram and Murshidabad – in the country and that a “false” promise was made in 2010 about a third campus in Kishanganj in Bihar.

Pradhan said in Lok Sabha that a “flash” pledge had been made in 2010 about an AMU center in the Seemanchal region of Bihar, which said it would be located in Kishanganj, without any necessary study and paperwork.

“I have made an inquiry (at the Ministry of Education) and no document related to the Seemanchal Center of AMU has been found. There was no proposal. Whoever made the statement about the Seemanchal Center in 2010, it was a complete lie,” he said, provoking a sharp reaction from congress leader Adhir Ranjan Chowdhury.

Chowdhury protested Pradhan’s comments, apparently due to the fact that in 2010 the Congress-led UPA was in power at the Centre.

The minister said that AMU is an autonomous institution and has only two centers in the country: Malappuram in Kerala and Murshidabad in West Bengal.

Referring to the appointment of faculty members in central universities and other higher education institutions, Pradhan said that out of 18,956 sanctioned teaching posts in 45 central universities in regular mode under the purview of the Ministry of Education, 12,776 posts have been filled and 6,180 posts are vacant as of December 1, 2022.

The education ministry has also instructed all higher education institutions to fill the vacancies in a mission mode, he said.

The minister said that some 2,000 posts of professors, associate professors and assistant professors have been filled in the past year.