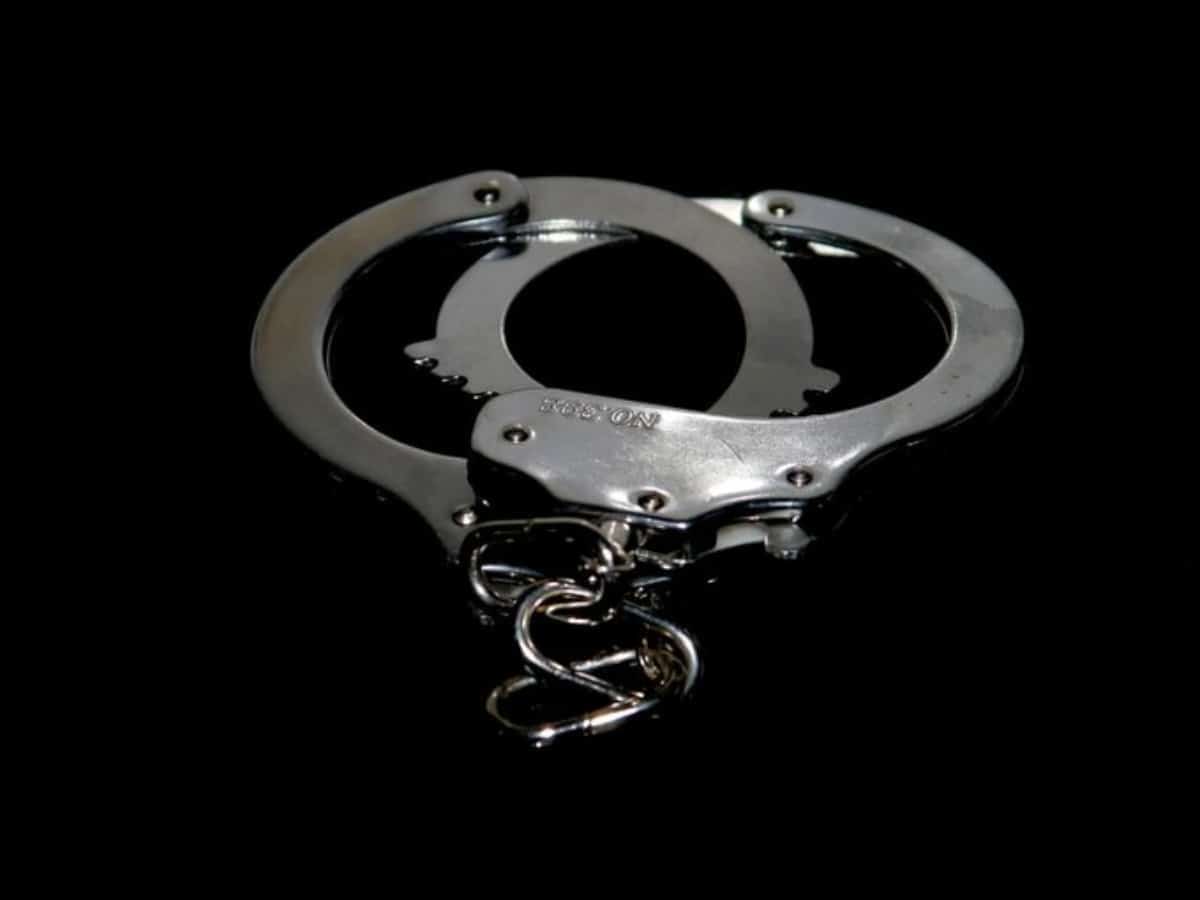 Hyderabad: Sleuths from the Commissioner’s Task Force, the South Zone Team and the Nampally police team detained four individuals on Thursday for supplying false education certificates to needy aspirants and collecting huge sums from them in the name of studying abroad.

According to the police, the suspects are Mohd Ehtesham Uddin Hussain, 47 years old, who provided fake education certificates in Nampally, and Mohd Abdul Khader, 42 years old, was a provider of supporting documents in Tolichowki, Hyderabad.

The suspect plotted to provide false education certificates to needy students who want to go abroad for further studies or work. When customers approached them; they sent them to Hussain for further processing. That is when Hussain would brief and collect the relevant documents and fees as directed by them.

Once the above process is completed, Hussain contacts gang members and sends details of the clients. Then, based on the study track of the clients, they made fake education certificates from different universities and boards. They would also provide an option for online checks for a limited period of time by charging them extra.

Furthermore, the main suspect has also created fake websites in the name of various universities and boards.

Police registered cases against the accused under Section 420, 467, 468, 120(B) IPC of Nampally and Santosh Nagar Police Stations.

Two other suspects have gone into hiding and an investigation is underway.