Exclusive! “ I never had a crush on my teachers as I hated education I used to run away from it I don’t have any memories from school 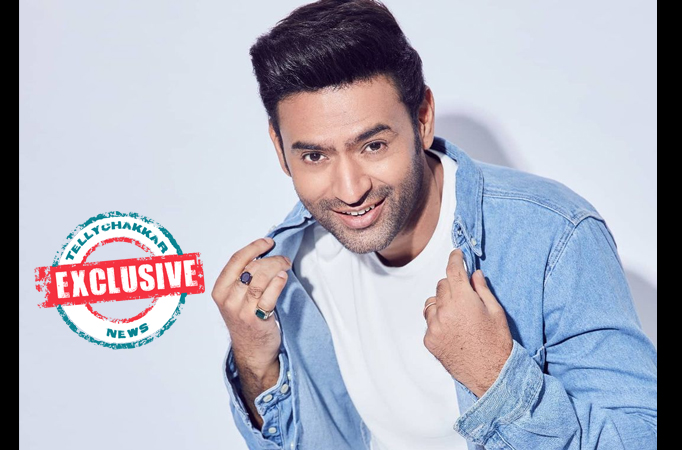 The series is about two warring coaching institutions and the consequences of their rivalry for the students who come to study there. A journey of friendship, first love, heartbreak, peer pressure and the loss of innocence of youth.

The series will premiere on Amazon Prime on August 5.

TellyChakkar contacted Bhanu Uday, who plays the character of Shashank Batra, and asked him if he was ever in love with one of his teachers and what he learned from his role in the series.

Since the show is about college and classes, can you tell us that you were in love with your teacher when you were young?

No, I wasn’t in love with any of my teachers because I hated studying and considered it my enemy, to be honest, I have no memories of my school because I didn’t want to study.

What have you learned from your role?

When I read the script, I kind of got to know what the part was about. I understood how the young minds work, because it has its own pressure. Sometimes it feels tragic when we see how the education system works. The institutes win ambition. It feels like the collapse of education is what I’ve learned playing this character.

What is your upcoming project; can you shed some light on it?

See no actor will tell you that there are no projects in the spotlight because it is very superficial to say. I have a project in the pipeline, but we can’t talk about it because the actors are under contract. But sometimes it’s a tricky question.

Well, the audience is excited to see Bhanu in the upcoming series as a new character as Shashank Batra.

For more news and updates from television, OTT and movies, stay tuned to TellyChakkar.