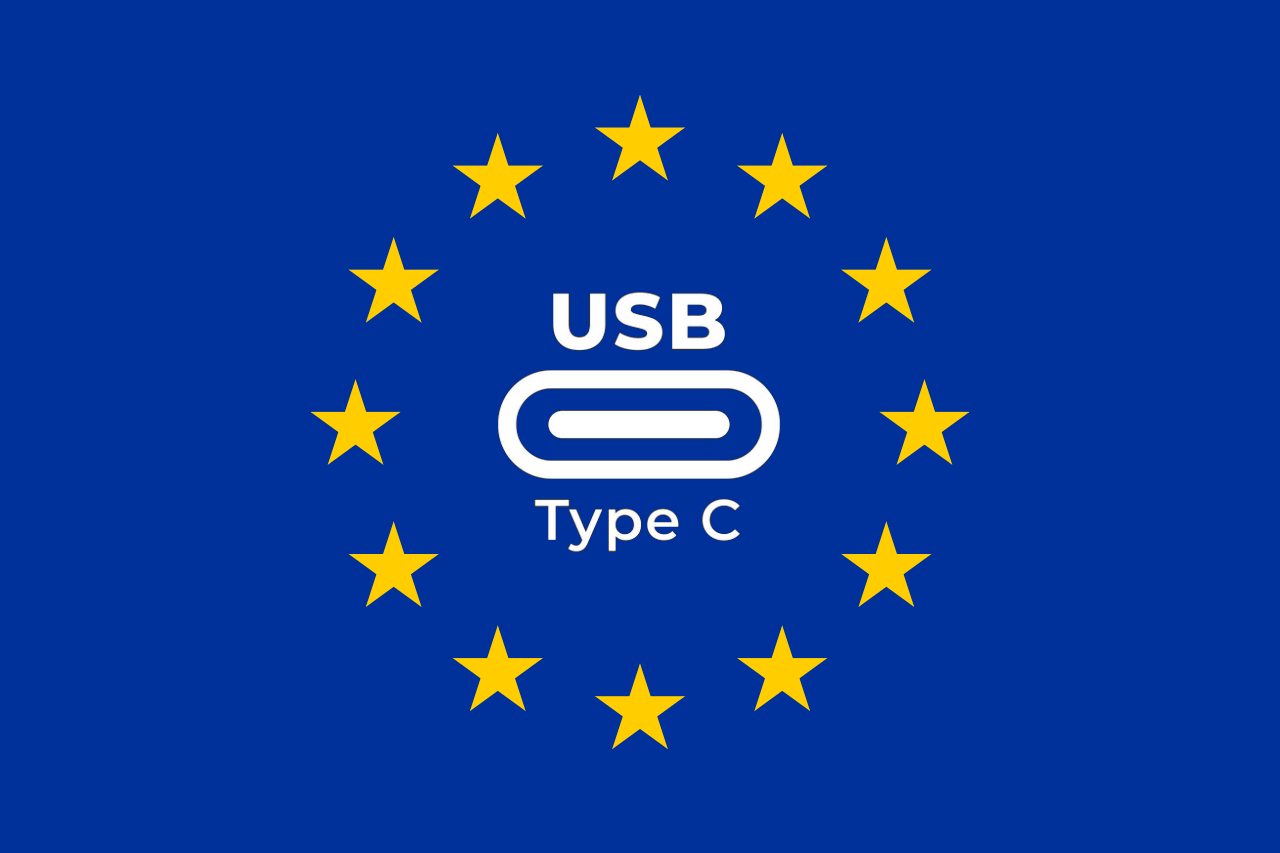 The European Union has set December 28, 2024 as the hard date by which most electronics must be equipped with USB-C charging in order to be sold in EU member states. Perhaps most notably, this will force Apple to completely abandon its Lightning standard in order to sell iPhones in the EU. Laptops must have USB-C charging by 2026.

The European Union (EU) announced this summer that most mobile electronics, including smartphones, must have a USB-C port for charging at some point in the future. The EU has definitively set that date. From December 28, 2024, most mobile gadgets must be charged via USB-C.

The EU’s ruling covers various categories of electronics, including smartphones. In order for manufacturers to be able to sell their gadgets in EU member states, they must be able to charge via USB-C.

Laptops will need to be charged via USB-C sometime in 2026.

News of the EU’s push for a standardized charging method attracted a lot of attention, mainly for one reason: the iPhone. Apple’s flagship phone has relied on its own port for both data and charging since its introduction in 2008. Apple’s iPhones used a 30-pin connector before switching to the current Lightning form factor in 2012 with the iPhone 5. Even the latest iPhone 14 and iPhone 14 Pro lines continue to use Apple’s proprietary port.

Keep in mind that the USB-C standards cover a wide range of specifications in terms of voltages, charging speeds and data transfer rates. USB-C is simply the form factor or shape of the connector. The hardware in the wiring can vary radically. For example, USB-C can refer to a USB 2.0 cable with transfer speeds of up to 480 MB/s or to a Thunderbolt 4 cable with speeds of up to 80 Gbps, approximately 167 times faster than USB 2.0. USB-C chargers can also vary in charging speeds, ranging from 1 watt to around 240 watts in the latest cables.

Buy a Minix 66 Watt USB-C fast charger with US, UK and EU plugs from Amazon.

Are you a techie who knows how to translate? Then join our team!
Details here

I’ve been a computer nerd all my life. After graduating with a degree in math, I worked in finance and banking for a few years before getting a job as a database administrator. I started Notebookcheck in October 2016 and have enjoyed writing news and reviews. I’ve also written for other outlets, including UltrabookReview and GeeksWorldWide, focusing on consumer guidance and video gaming. My areas of interest are the business side of technology, retro gaming, Linux and innovative gadgets. When I’m not writing electronics or tinkering with a device, I’m either outside with my family, enjoying a decade-old video game, or playing drums or piano.