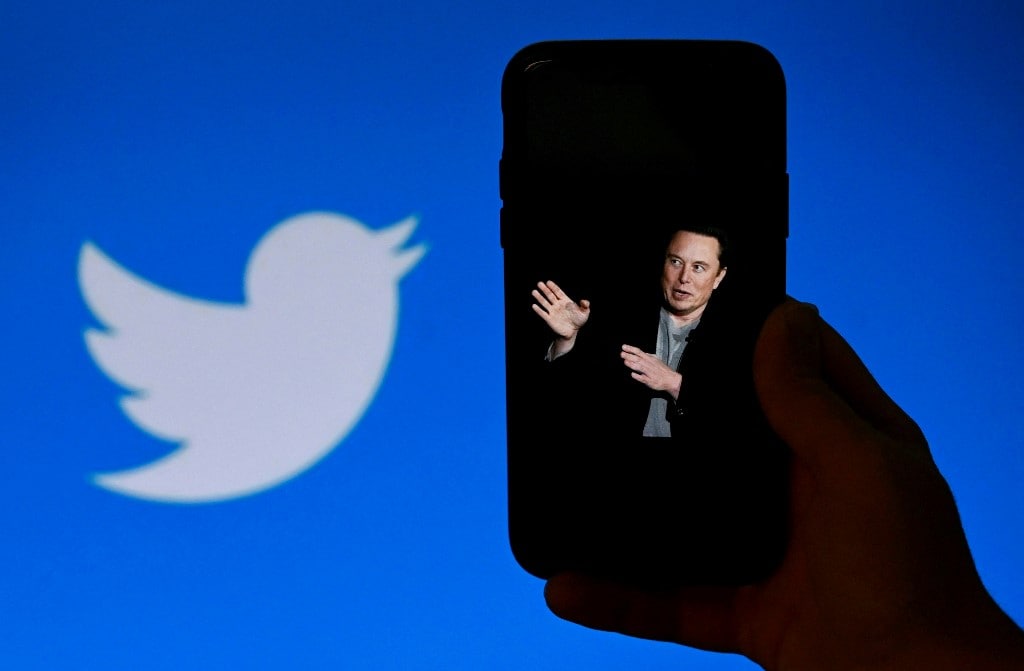 Elon Musk replied to a user’s question when the premium service would launch in India.

Twitter Blue is expected to roll out in India in less than a month, the microblogging site’s new boss Elon Musk has confirmed.

“Hopefully less than a month,” Mr. Musk said in response to a user’s question when the premium service would launch in India.

Hopefully less than a month

This came shortly after the $8 verification service launched in some regions. For now, Twitter Blue with the new verification system is only available on iPhones in the US, Canada, Australia, New Zealand and the UK.

Twitter also summarized some of the new features it will be rolling out soon for verified accounts.

“Coming soon…Half the ads and much better ones. Because you’re supporting Twitter in the fight against the bots, we’re going to reward you with half the ads and make them twice as relevant,” the company said.

Twitter’s move to put in a monthly fee for the blue tick has divided users. Some have said that content creators, such as writers and journalists, contribute trustworthy content to Twitter and that it is unfair to charge them for it. However, others have backed the new Twitter boss, saying the new verification system also brings additional features.

Mr. Musk had already announced that the Twitter blue fee “will be adjusted by country in proportion to purchasing power parity”. However, he did not specify how the “purchasing power” would be determined.