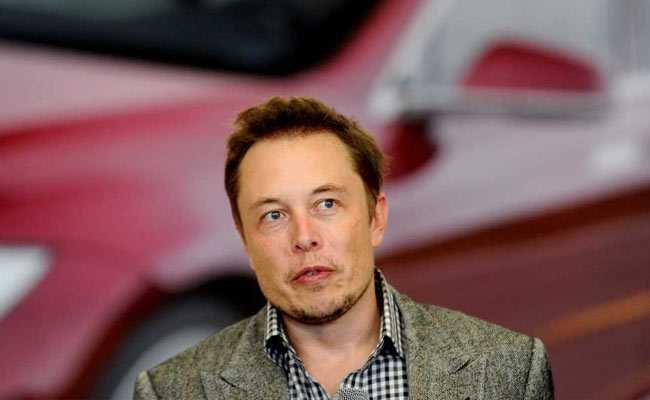 detroit? No. Germany? No. Elon Musk sees the toughest competition for Tesla in China, home to the company that he expects will “most likely come second” in electric vehicles.

It’s also a market that has embraced EVs and is teeming with rivals competing on style and price, including Xpeng, Nio and BYD Co Ltd.

Tesla released financial results on Wednesday, saying they showed recent deep price cuts boosted demand, and that the company is cutting costs in anticipation of growth through what Musk expects to be a recession this year.

When asked about Tesla’s competition, Musk replied that he respected car companies in China and called it the most competitive market in the world. Musk did not name any Chinese automakers.

“They work the hardest and they work the smartest,” he said. “And so we’re guessing there’s probably a company from China that’s most likely to come second to Tesla.”

“Our team is winning in China. And think we are actually able to attract the best talent in China. So hopefully that will continue.”

Tesla cut prices in response to growing competition and declining demand in China, followed by budget cuts in the United States and other markets.

In 2021, he called Chinese automakers the “most competitive in the world”, saying some of them are very good at software. He also said Chinese workers “burned the 3 a.m. oil” last year to keep Tesla’s factories running during COVID lockdowns.

Motorcycle daredevils are wowed by record-breaking display at Kartavya Path