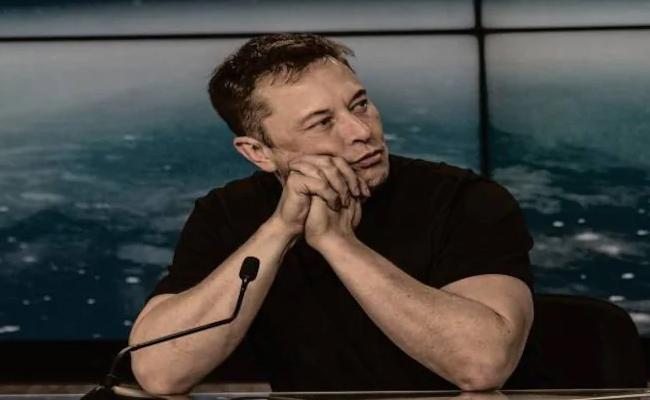 Tesla has lost nearly half of its market value since its founder, Elon Musk, made a bid on Twitter in April that reduced his net worth by about $70 billion and jeopardized his title as the world’s richest person.

Shares in the electric car company traded for $340.79 on April 13, the day before Twitter revealed in a securities filing that the billionaire had made a hostile offer to buy the social media company for $43.4 billion, the Guardian reported.

Since then, Tesla’s share price has fallen 49 percent to $173.44, also amid concerns about disruptions at one of its factories in Shanghai.

The Tesla boss has sold $20 billion worth of Tesla stock since April to fund the buyout.

This means his claim to be the richest person in the world is under threat, with France’s Bernard Arnault, CEO of the luxury conglomerate LVMH, hot on his heels. On Wednesday, stock movements briefly lifted Arnault to the top spot, The Guardian reported.

Musk has said of his acquisition of Twitter, “Having a public platform that is massively trusted and broadly inclusive is extremely important to the future of civilization.”

However, Tesla shareholders are concerned about how he divides his time between the social media site and his many other ventures, such as the rocket company SpaceX, and that running Twitter is too much of a distraction.

He’s under pressure to turn around Twitter, which was already struggling before he bought it and made a net loss of $221 million last year, The Guardian reported.