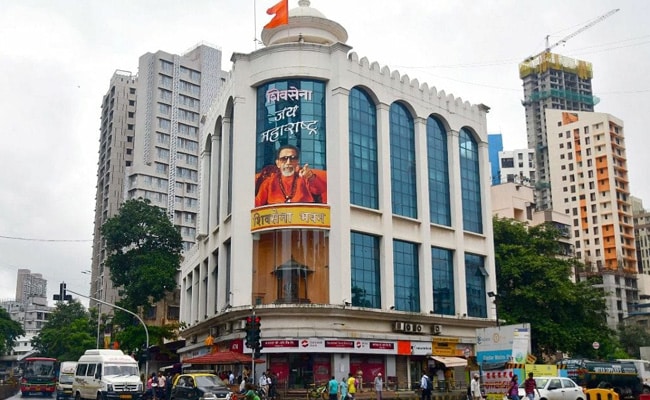 While the battle for the claim to Shiv Sena rages on in the Supreme Court, the Shinde camp is looking for a new Shivsena Bhavan – a party office for the breakaway faction. Many argue that the rebel group is trying to set up a parallel Snea headquarters. In addition to Shivsena Bhavan, they also plan to open new shakhas or local party offices everywhere, sources said.

A location has not yet been determined for the new Bhavan, but they are looking for a site near the existing Shivsena Bhavan in Mumbai’s Dadar, sources said.

“There is a misconception that parallel Shivsena Bhavan is being made in Dadar. However, we are trying to find a central office so that the CM can meet ordinary people. We respect Shivsena Bhavan and will continue to do so,” he said.

Maharashtra Chief Minister Eknath Shinde has called his faction the “real Shiv Sena” and a follower of Balasaheb Thackeray’s ideology, while accusing the Uddhav Thackeray-led group of deviating from the ideals of party founder Bal Thackeray.

Earlier this week, Mr Shinde, who formed a new government in the state by joining forces with the BJP, expanded his cabinet after mounting criticism of a “two-person government”. The Thackeray faction has claimed that taking a ministerial oath to rebel MLAs, whose pleas for disqualification are pending before the Supreme Court, amounted to “murdering democracy and the constitution”.

Mr Shinde expanded his two-member ministry on Tuesday, 41 days after taking the oath as Chief Minister, by appointing 18 ministers, nine each from his rebel group Shiv Sena and the BJP.

Mr Shinde, along with 39 other Sena lawmakers, had rebelled against the party leadership in June this year, leading to the collapse of the Uddhav Thackeray-led Maha Vikas Aghadi (MVA) government. The MVA consisted of the Shiv Sena, the Congress and the Nationalist Congress Party. The Shinde faction said that Mr. Thackeray had…