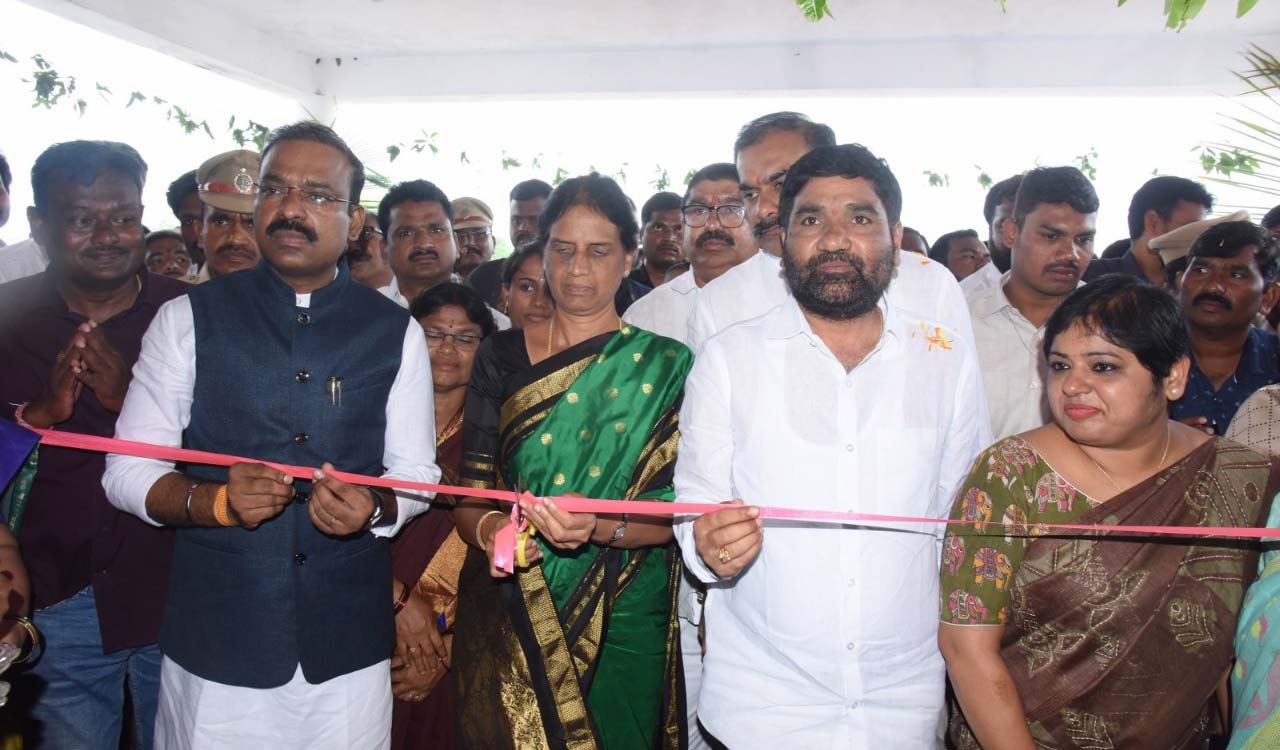 Mancherial: Education Minister P. Sabita Indra Reddy said both the country and the state will grow when people excel in education and reach 100 percent literacy. She spoke after the formal inauguration of Telangana State Model School at Kasipet headquarters, Kasturba Gandhi Balika Vidyalaya (KGBV) at Thandur Mandal Center and Government Junior College in Bellampalli, along with Peddapalli MP Dr. B Venkatesh Netha on Friday.

The state developed in all areas like never before after the formation of Telangana state, she said, pointing out that residential and model schools were established to provide quality education to students. As part of the government’s mission to provide education from KG to PG, approximately 1,000 residential schools, 1,150 Junior Colleges, 85 Degree Colleges, 53 Degree Colleges, especially for girls, and Post-Graduate Colleges were established. Model schools that opened benefited 1.25 lakh students.

More than 4,000 students studied abroad and the government approved Rs.20 lakh for each student in the foreign education fund program introduced by Prime Minister K Chandrashekhar Rao, she said, adding that the need to establish a technical college and to establish a residential school in the Bellampally Assembly constituency would be brought to the attention of the state government.