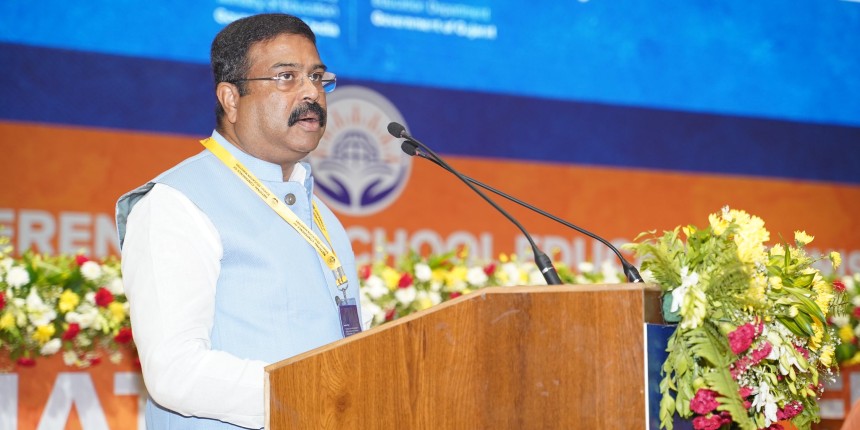 The Ministry of Education is celebrating ‘Janjatiya Gaurav Diwas’ in schools, skills and higher education institutions across the country on November 15 to commemorate the contribution of tribal freedom fighters. The celebration of Janjatiya Gaurav divas in schools and universities will be marked by a large number of programs, including a debate competition on the theme of “Contribution of Janjati Heroes in the Freedom Struggle” and other social activities. The contributions of brave tribal leaders such as Bhagwan Birsa Munda and others will be highlighted during these celebrations, a government statement said. The students are also honored for their good work.

“To commemorate the contribution of the tribal freedom fighters, the Ministry of Education in collaboration with the AICTE, UGC, Central Universities, Private Universities, other HEIs, CBSE, KVS, NVS and skills institutions is celebrating ‘JanjatiyaGaurav Divas’,” the official statement said.

Last year, the government declared November 15 as ‘Janjatiya Gaurav Divas’ in memory of brave tribal freedom fighters. November 15 is the birthday of Birsa Munda, who is revered as Bhagwan by tribal communities across the country. Birsa Munda was an iconic freedom fighter, social reformer and respected tribal leader of the country, who bravely fought against the exploitative system of the British colonial government, becoming a legendary figure in his lifetime, often referred to as ‘Bhagwan’. He organized and led the tribal movement and called the tribes to “Ulgulan” (rebellion). He encouraged tribes to understand their cultural roots and observe unity, the statement said.

These celebrations, the statement said, will inspire future generations to recognize the tribal freedom fighters’ sacrifices for the land, continue their legacy and conserve the tribal culture, art and rich tribal heritage.