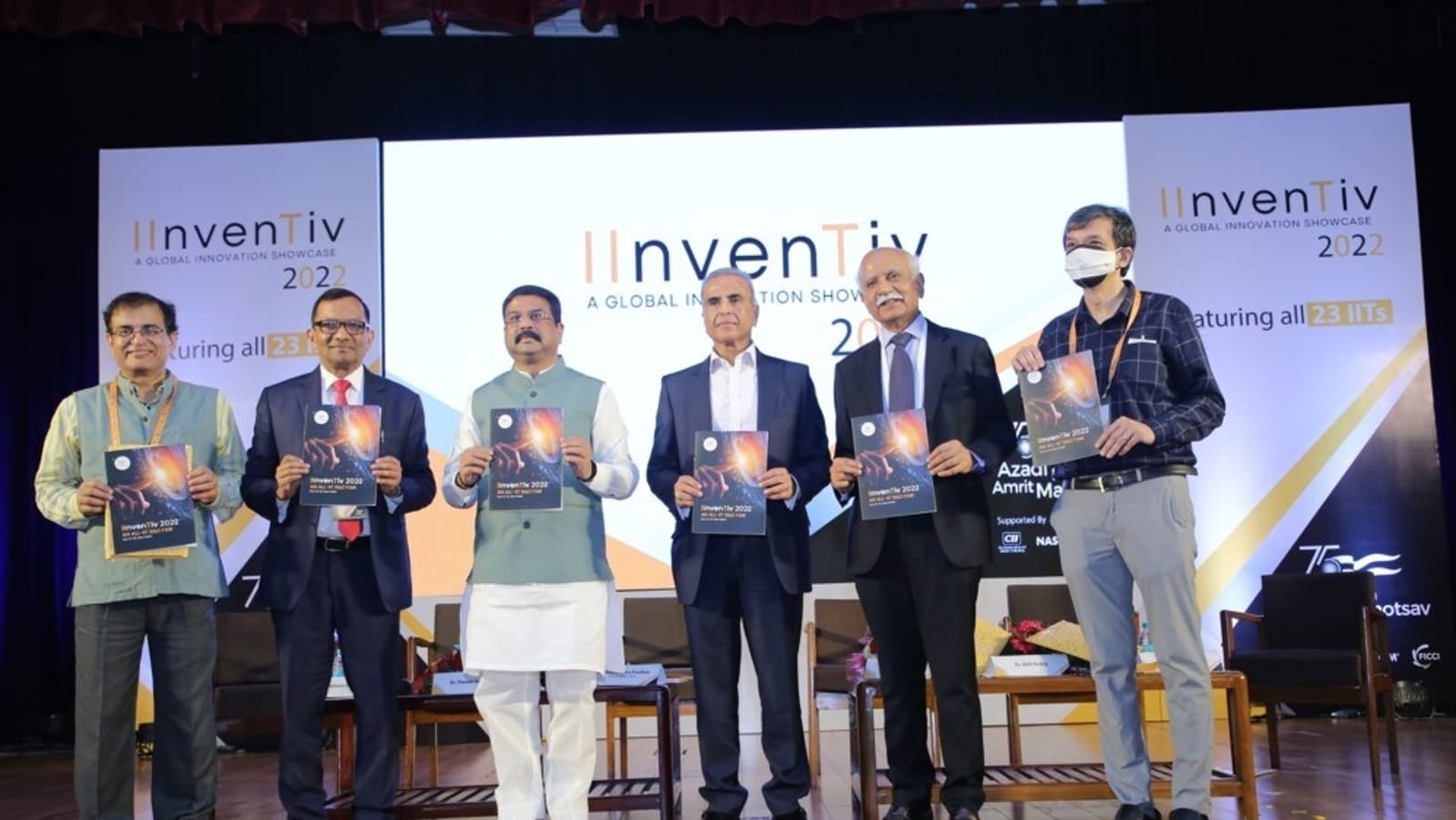 The two-day event that will end on October 15 will bring academia and industry under one roof to showcase India’s global R&D strength.

The R&D Fair is being organized to commemorate the 75th anniversary of India’s independence in line with the Azadi ka Amrit Mahotsav initiative. It has brought together more than 300 industry representatives, including startups, along with government and embassy officials and global IIT alumni.

The event will showcase 75 projects and 6 Showcase projects on a variety of themes such as Defense & Space, Healthcare (including devices and digital health).

The projects are aligned with the vision of Make in India, Digital India and Atmanirbhar Bharat, and are aimed at influencing the lives of all layers of society.

dr. Pawan Goenka, Chairman, BoG IIT Madras, and Chairman, Steering Committee IInvenTiv, said: “We are witnessing the unfolding of an era that would seek more resilient collective efforts, especially from academia and industry, to embody India. placing R&D. IInvenTiv will fuel such a will to drive the nation’s progress across domains.”

A brochure for IInvenTiv was also launched by the Honorable Minister of Education and Skills Development and Entrepreneurship Shri Dharmendra Pradhan, followed by a visit to the exhibition stands.

IInvenTiv is an R&D fair that is organized under the supervision of a steering committee. The event marks the coming together of all 23 IITs under one umbrella to showcase their respective research and innovation expertise to create more awareness around them.