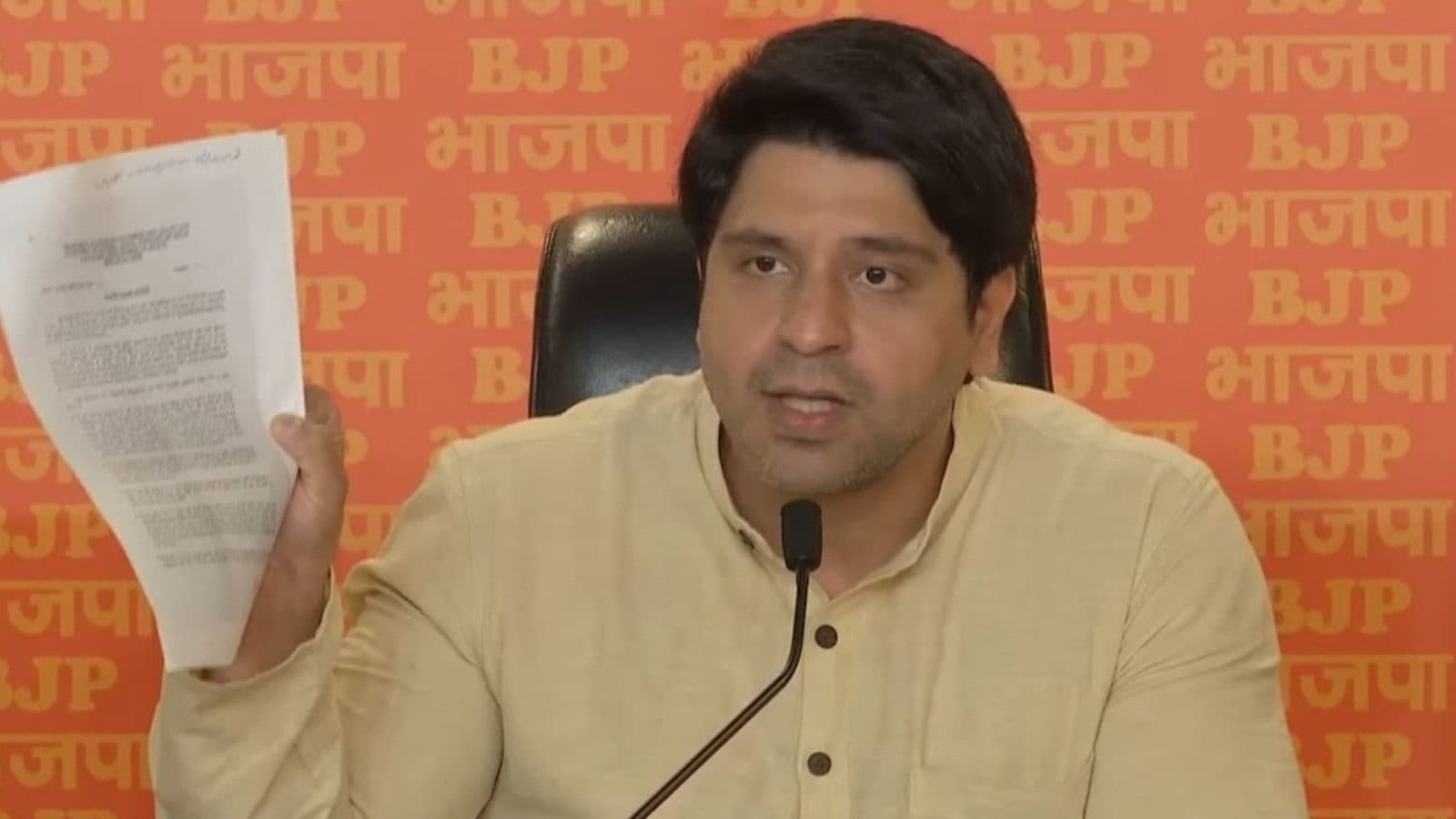 also shouted slogans against the Arvind Kejriwal-led government in Delhi for not allowing discussion of various issues in the House. The AAP has accused Saxena of pressuring two of its subordinates to obtain demonetized banknotes worth Rs 1,400 crore during his tenure as chairman of the Khadi and Village Industries Commission in 2016.

The battle between AAP and BJP grew on Tuesday when AAP MLA Saurabh Bharadwaj asked for the resignation of Delhi LG Vinai Kumar Saxena after the saffron party demanded the removal of Manish Sisodia and Satyendar Jain.

AAP MLAs and opposition lawmakers from the BJP camped overnight in the Delhi Vidhan Sabha amid a war of words between the two sides. While the AAP MLAs push for an investigation against Lieutenant Governor VK Saxena in a six-year-old case, the BJP leaders demanded the resignation of ministers Manish Sisodia and Satyendar Jain.

AAP MLA Duregesh Pathak alleged in Delhi Assembly on Monday that Lieutenant Governor Vinai Kumar Saxena pressured his employees to exchange demonetized banknotes worth Rs 1,400 crore in 2016 when he was KVIC chairman. There was no immediate response from the LG office to the allegations.

Delhi deputy CM Manish Sisodia is under investigation for drink policy irregularities in the state, while Satyendra Jain was arrested by the ED on May 30 in a money laundering case.

The AAP has accused Saxena of pressuring two of its subordinates to obtain demonetized banknotes worth Rs 1,400 crore during his term as chairman of the Khadi and Village Industries Commission in 2016. The MLAs of the Arvind Kejriwal-led party sang songs such as Hum Honge Kamyaab’ and raised slogans against Saxena.

The development came days after Saxena recommended an investigation by the Central Bureau of Investigation (CBI) into alleged corruption in the implementation of the Delhi excise policy 2021-22 and accusations by the AAP of “interfering” in the work of the government. city ​​government. The AAP MLAs crouched with placards by the statue of Mahatma Gandhi, while BJP MLAs started their sit-in at the statues of Bhagat Singh, Raj Guru and Sukhdev in the conference room.

Saffron Party MLAs demanded that ministers Manish Sisodia and Satyendar Jain be fired. None of the BJP’s eight MLAs were part of the special session of the Delhi Assembly on Monday and Friday when they were ordered out of the House.

Claiming that the Delhi government used the Assembly to abuse the Center, the BJP said it will raise the issue with President Droupadi Murmu.