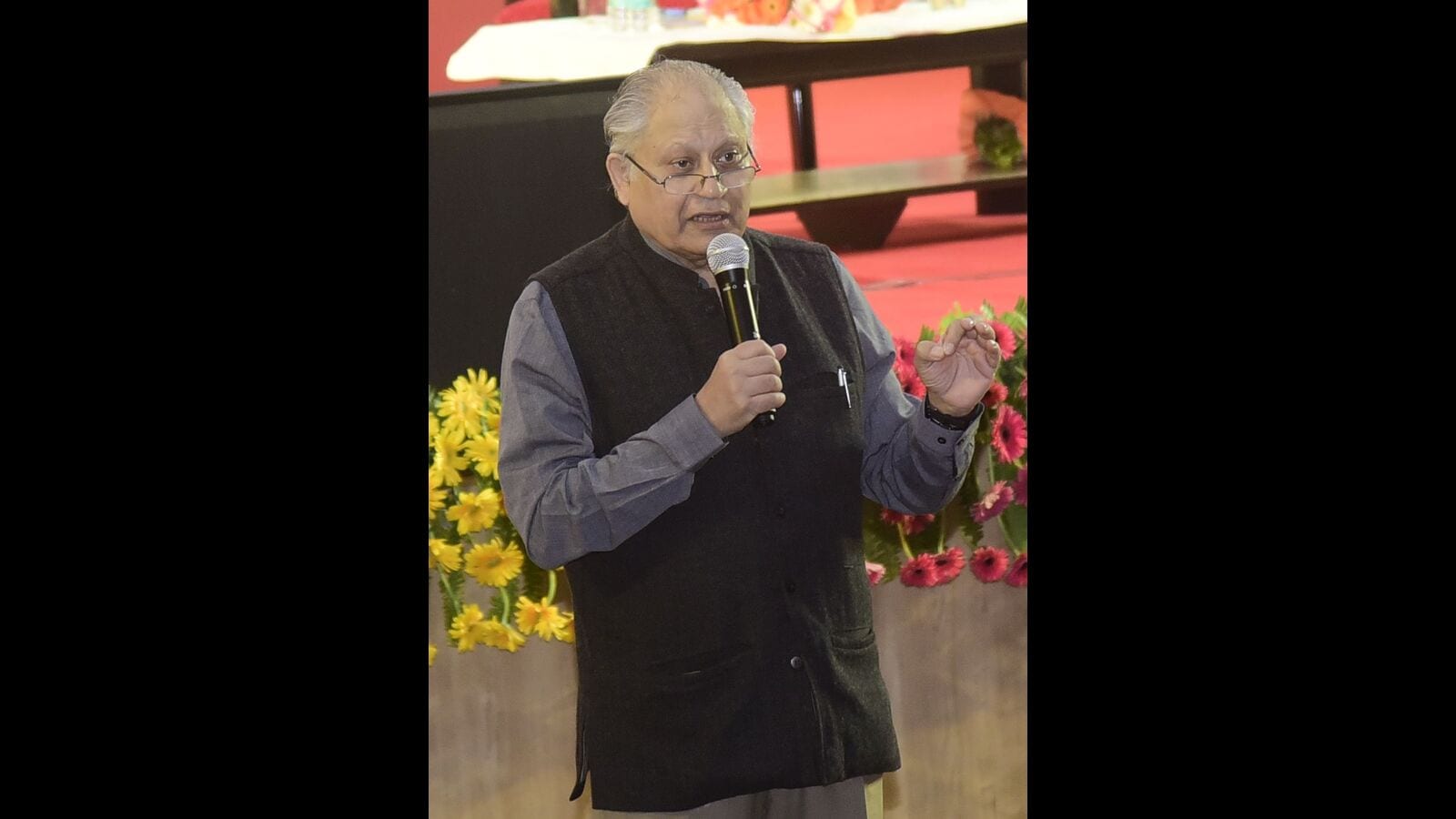 “Skill development is necessary, but more importantly, the right training with discipline and superior character. It is better to be uneducated than poorly educated,” said motivational speaker and author Shiv Khera.

Shiv Khera, 61, spoke on Saturday at a two-day workshop organized by the Department of Primary Education, in the Indira Gandhi Pratishthan, in Lucknow.

“It is a teacher’s responsibility to give their students the best education possible,” he said. Shiv Khera also mentioned Guru Nanak, Dayanand Sarswati and Vivekanand, asking teachers to learn from their teachings and incorporate them into their learning process. He also talked about superstitions and said that you have to be practical about everything. Citing an article, he said natural childbirth in India has dropped to 80%, especially in the southern part of the country, as people prefer the newborn to come into the world on a specific date, which they find ideal.

Addressing the audience, he also went into memory, telling how he had to endure various challenges in the early stages of his life after his father died at a young age. How he worked as a car polisher and then as a life insurance agent in Canada. “I failed several times and kept blaming others for my failure, which I later realized was an even bigger problem. That’s why it’s important to analyze yourself instead of blaming others,” he added.

“If I can’t change something, consider it a gift from God, but if I can give myself the courage to do that and make a difference,” he said. This was consistent with the idea that you should not think about how and where they were born, black or white, small or tall, because thinking that way will hinder your thinking and acting.

He also stressed that one’s word should be spoken through his actions and quoted his famous lines: “Winners don’t do different things, they do things differently.”