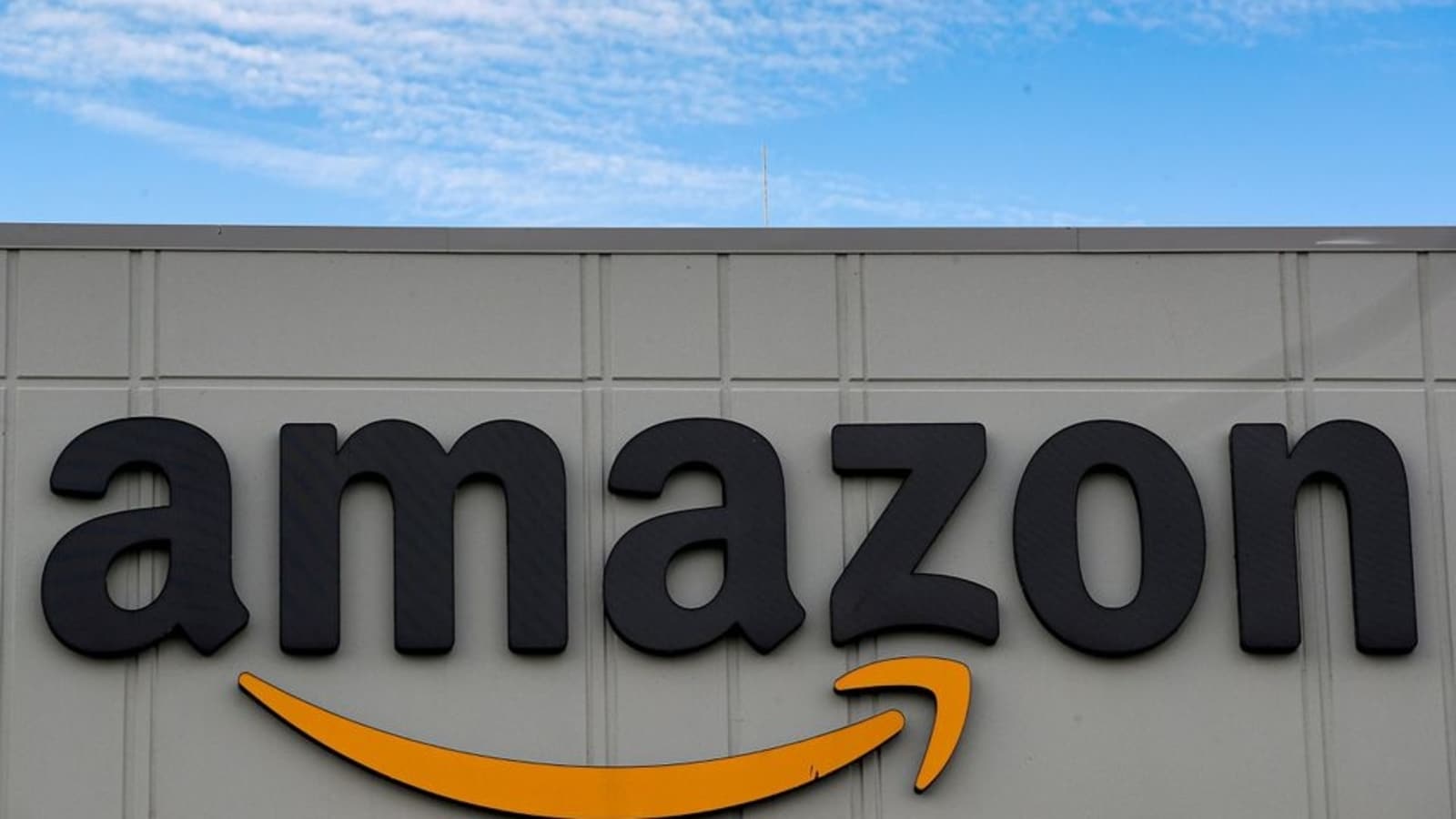 Amazon unveiled a number of new tech products at its hardware launch event in the fall, ranging from a new Kindle Scribe, an updated Fire TV cube, a second-generation Echo Auto device, and much more. The event comes ahead of the busy holiday shopping season. Check out the five most exciting products unveiled at the Amazon hardware event.

Amazon introduced two new Echo Dot speakers: one with a clock and one without a clock. Though similar to the previous generation, the devices have arrived with improved audio, a temperature sensor, and tap-to-gesture controls. Also, the Echo Dot with clock has a brighter LED display with a higher resolution.

Kindles aren’t just for reading anymore! Amazon unveiled the new Kindle as an E-Ink tablet that you can use for reading, as well as annotating, drawing and annotating on the large 330PPI 10.2-inch screen. It comes with a Basic Pen or Premium Pen option for the stylus.

After launching its first TV last year, the company has introduced a new addition to its lineup: Amazon Fire TV Omni QLED. It comes with a QLED display with 96 local dimming zones for deeper blacks, as well as Dolby Vision IQ and HDR 10+ adaptive support for the best picture quality. The main highlight is the sensors that can automatically adjust the TV’s brightness or turn off the TV when you leave the room.

Amazon also launched the two new Fire TV Omni QLED TVs that come with ambient light sensors. It can dim the screen when no one is around. It has two variants: 65-inch TV starting at $799 and the 75-inch TV for $1,099.99.

The exciting launch is Amazon’s third-generation Fire TV Cube, a cross between a streaming media player and an Echo speaker. It was first launched in 2019 and the newly launched Cube is 20% faster than its predecessor.

Where to find Axew, Fraxure, and Haxorus