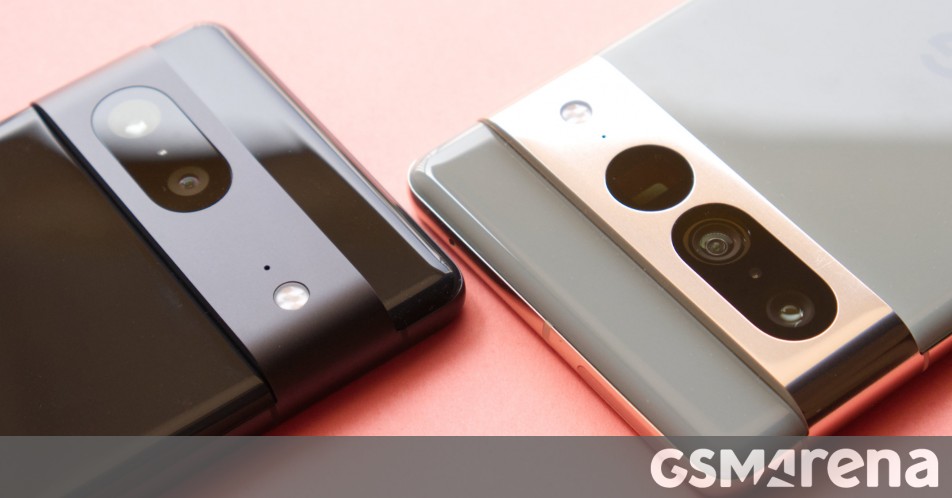 The Google Pixel 7 Pro now ranks the highest overall score DxOMark‘s camera ranking with a global score of 147. The Honor Magic4 Ultimate was the other phone to match that score. The iPhone 14 Pro fell a point short but topped the selfie camera rankings.

According to DxOMark, the Pixel 7 Pro is a significant improvement over the Pixel 6 Pro in software tuning, which has contributed to better zoom and video quality. It means the highest score DxOMark‘s Friends & Family use case with strong contrast retention, reproduction of skin tones and better exposure accuracy.

Autofocus is fast and accurate, and when combined with face tracking, it worked well with group shots and moving subjects. Improvements to Super Res Zoom are noticed thanks to a new shooting method that also uses information from other cameras to collect more detail in the final shot.

Low-light video tends to be underexposed, and testers experienced some loss of detail and added noise when zooming at shorter distances.

Selfie photos and videos came with natural skin tones and accurate lighting. However, close-up selfies were often out of focus and visible noise was present in low light.