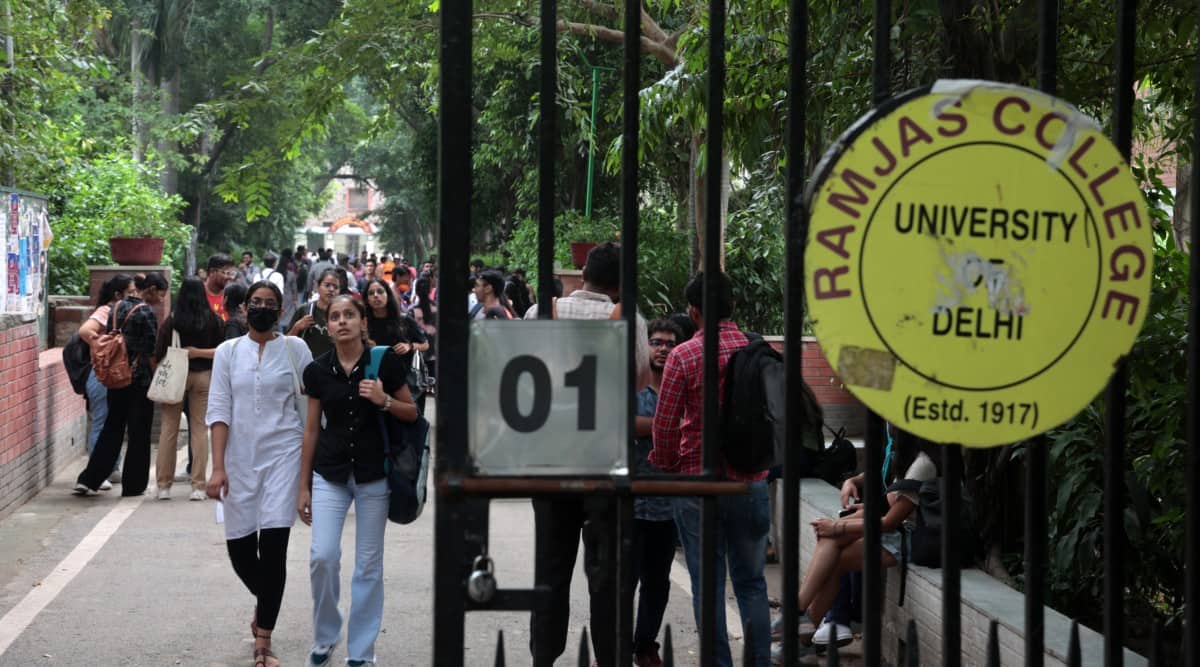 DU admissions 2022: B.Com and B.Com (Honours) courses in various colleges make up 9 out of 10 college program combinations that have so far been cited as a choice by a maximum number of aspirants while expressing their preferences for the undergraduate admissions of the University of Delhi.

As part of their efforts to help candidates make informed choices by listing their preferences, the University of Delhi has created an online dashboard that allows candidates to see how many candidates have chosen a particular program in a college, with the data every two be updated hours. This stage of the preferred list of their admission application process is crucial as the allocation of seats to candidates will be based on the preferences they have stated and their position in the merit lists that DU will release based on their Common University Entrance Test (CUET) score . Based on their position on the merit list, a candidate will be given the highest possible preference on their list.

“The uploaded data makes no distinction between how high or how low a combination is on a candidate’s preference list. It’s all the aggregate data about preferences available to us… We’re trying to create new features to help candidates every day, and are still figuring out what other information or assistance we can help them with this process,” said Dean (Admissions) Haneet Gandhi.

Candidates have until October 10 to indicate their preferences.