Do you have any of these iPhones, WhatsApp will stop working for you 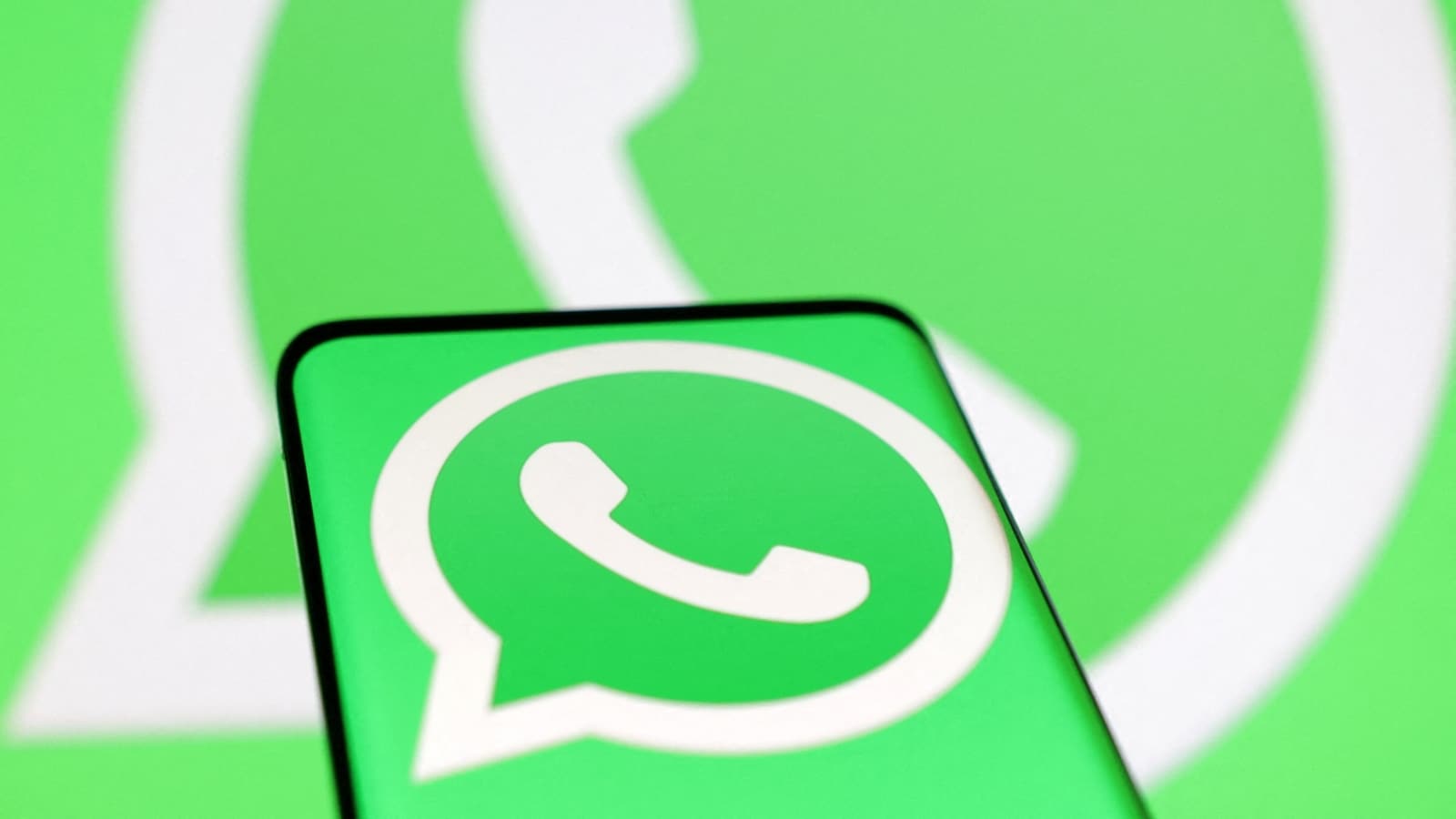 WhatsApp will probably stop working on iPhone 5, iPhone 5C after October 24, 2022. Read why and other details here.

As the newer iPhone models launch into the market, the older ones are taking a back seat! And now ahead of the expected launch of iPhone 14 at Apple’s Far Out event on September 7, here’s something important to note for iPhone 5 and iPhone 5C users. If you’re using WhatsApp on iPhone 5 and iPhone 5C, you’ll either need to upgrade to a newer iPhone or look for an alternative to WhatsApp. Wondering why? These iPhone models may no longer support WhatsApp by October. Millions of people will be affected.

According to a report from WABetaInfo, WhatsApp will stop working in some versions of Android and iOS to allow the company to introduce certain functionality that may not work on old operating systems. And for the same reason, WhatsApp plans to drop support for iOS 10, iOS 11, iPhone 5, and iPhone 5C in the coming months.

“Unfortunately, for internal reasons, WhatsApp is now really planning to drop support for certain iOS versions in the coming months – we’re talking iOS 10 and iOS 11!” said WABetaInfo. The report shared a screenshot that read, “Update to the latest version of iOS to continue using WhatsApp. WhatsApp will stop supporting this version of iOS after October 24, 2022.”

WhatsApp has stated on its FAQ page that it currently supports and recommends using the following device: Android with OS 4.1 and newer; iPhone with iOS 12 and later; KaiOS 2.5.0 and newer, including JioPhone and JioPhone 2. “Before we stop supporting your operating system, you will be notified in advance directly in WhatsApp and reminded several times to upgrade,” added WhatsApp to it.

Therefore, it can be said that if you are using iOS 10 or iOS 11, you need to update to iOS 12 to continue using WhatsApp. “It means you can still use WhatsApp on iPhone 5S, iPhone 6 and iPhone 6S, but you will need to update your iOS version. Unfortunately WhatsApp will no longer be compatible with iPhone 5 and iPhone 5C as iOS 12 is not available for these devices,” said WABetaInfo.

To get the latest iOS version on your phone, you need to go to Settings > General and then tap Software Update.