Dharmendra Pradhan Calls Upon US Institutions To Partner With India In Transforming Edu, Skilling Landscape 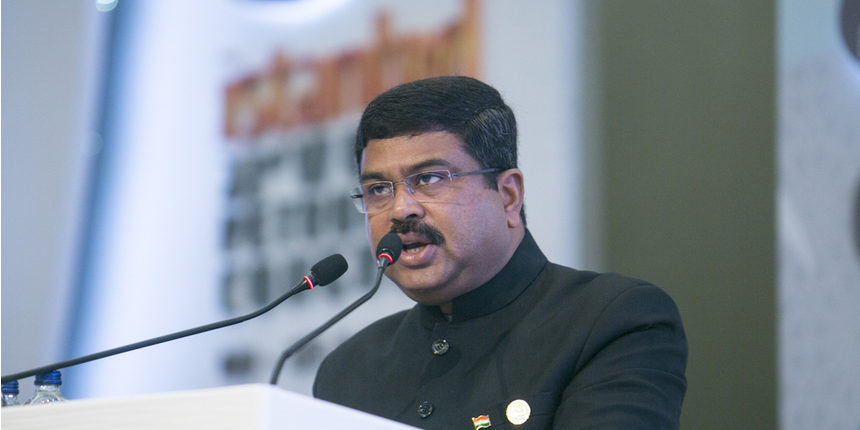 The Union’s Education Minister, Dharmendra Pradhan, called on American educational institutions to work with India to rapidly transform the education and skills landscape. The Minister of Education also called for increased academic cooperation between higher education institutions in both countries for the provision of twinning programmes, joint degrees and dual degree programmes.

“The new National Education Policy (NEP) emphasizes the internationalization of education. I have called on American institutions and companies to partner with India in the rapidly changing education and skills landscape. A growing digital economy, an ambitious population, a knowledge society and policy reforms are creating unprecedented opportunities in India,” he said.

The minister made the remarks at the India Ideas Summit organized by the US-India Business Council and the US Chamber of Commerce, International Affairs, South Asia. The theme of the event was ‘Maximizing the Next 75 Years of US and India’s Prosperity’. “India and the US have similar societies and shared values. Education and skills development are important pillars of Indo-US relations,” said Mr Pradhan.

It also called for strengthening cooperation on research and skills development between the two countries. “India is making great efforts to re-skill, up-skill and up-skill its youth. India has a large, young and well-educated population that is an asset to any industry worldwide if they receive targeted training and capacity building according to industry requirements India is favorably positioned mainly because of its demographic lead and several skills initiatives,” said Mr Pradhan.