The Delhi government has ordered the Transport Department officials to make modifications at various automated driving test tracks, in view of increasing number of people flunking their tests, said officials as quoted by news agency PTI. A committee constituted by the Transport Department to look into the matter has recommended some modifications on these tracks, which will come into effect from August 8 this year.

An official explained that there were rising instances of people failing their driving tests due to other things that were not concerned with driving. 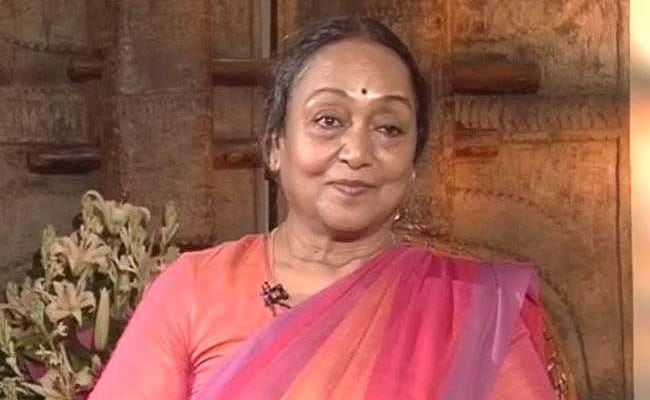 “For example, the width of the last circle on which two-wheeler drivers had to go on spiral route was smaller than the other two circles, which meant for safety purposes. Due to this, people had to put their feet on the ground, leading to failure in driving test,” he further described.

Providing details about the modifications on the driving test tracks, he informed that the width of the last circle will now be made similar to the width of the previous two circles and people will be allowed to use their feet.

He also said that many women faced difficulty due to this problem earlier, they even stopped applying for the licenses.

According to new rules, the candidates will now have to be informed in advance about wearing seat beat while appearing for the driving test.

The official said, “Earlier, it happened many times that the candidates did not wear seat belts while appearing for driving tests and they failed the test. But now, it is compulsory that they will be informed about it in advance.”

A test track has six sections – eight formations (driving in a corridor built in the shape of digit eight), overtaking, stopping at a traffic junction, stopping at the ramp and moving forward without it rolling back, S formation in 120 seconds and parallel parking in 90 seconds. 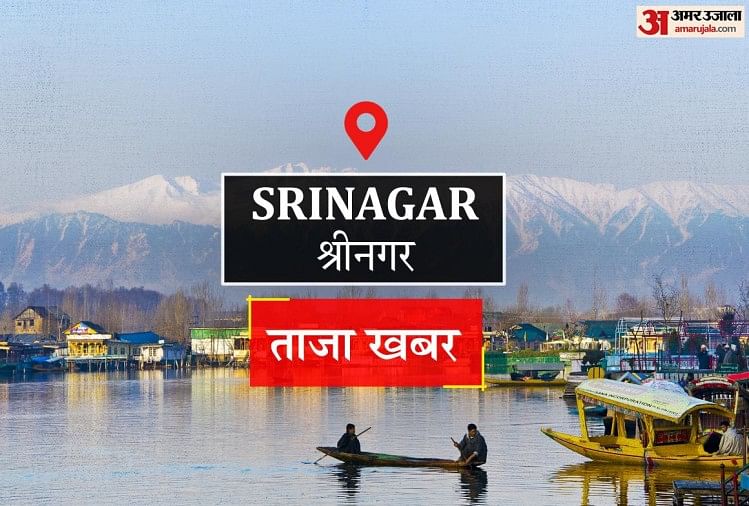 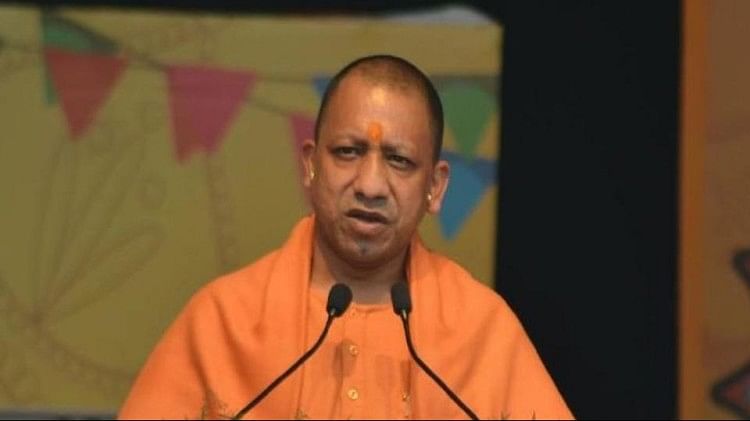 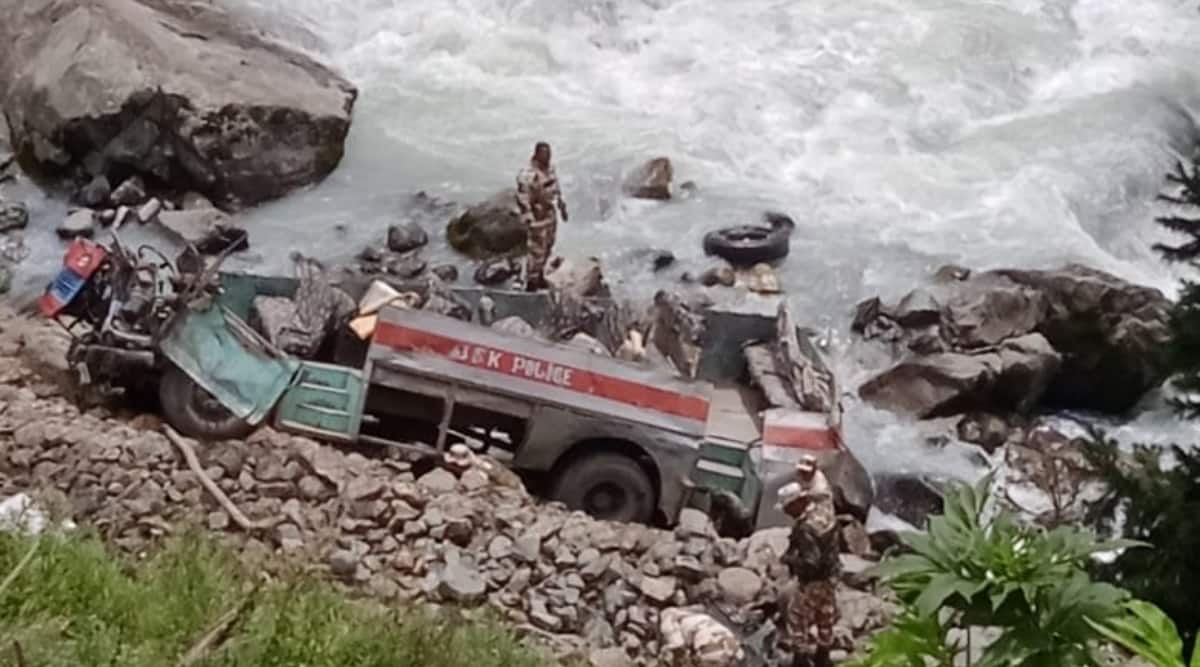 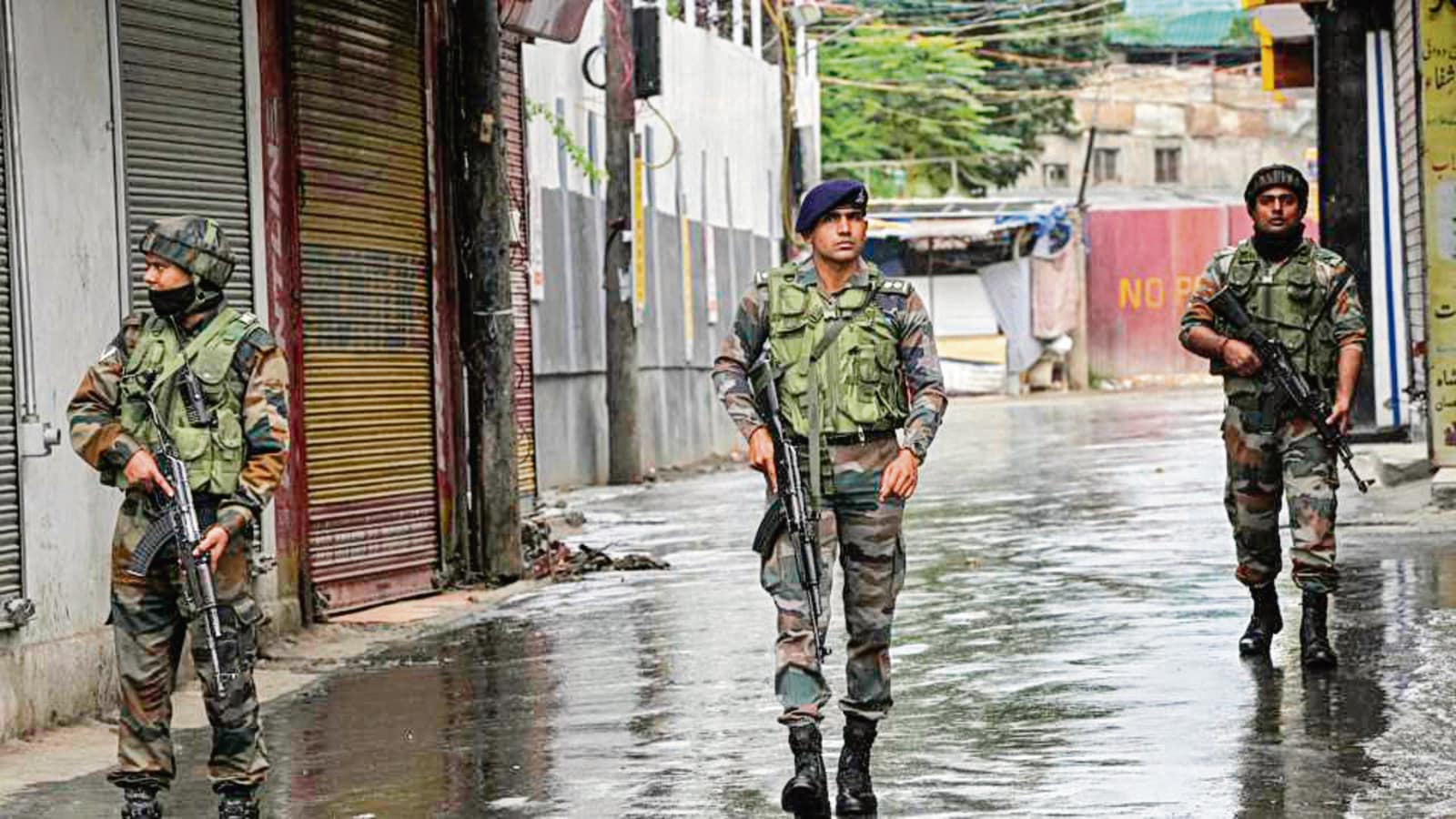