Delhi Government Introduces Student Advisory Board In Its Schools 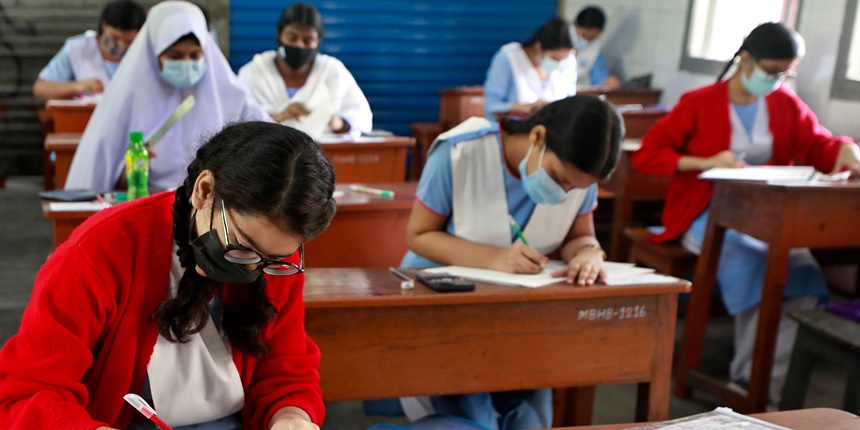 The program has started in 20 shortlisted schools

The Delhi government has introduced the Student Advisory Council in its schools to increase student participation in various leadership roles, the Directorate of Education (DoE) said. The Student Advisory Board (SAB) will act as a voice for students and help develop a sense of ownership among students by designing, managing and executing various school activities, a circular from the DoE said. The program has started in 20 shortlisted schools and two students per section from grades 7, 8, 9 and 11 will be selected as members of the SAB. Also read | Delhi government school teachers have improved the lives of students lakhs: Manish Sisodia

“Two general secretaries lead the Class 11 SAB who will elect the Class 7, 8, 9 and 11 SAB members. In order to be eligible to become general secretary, the student must be a member of the SAB,” the circular reads. All elected members of the SAB will be members of one (at least) or more subcommittee(s), as determined by the ‘Teacher Coordinators’ and the Head of School.

According to the DoE, two teachers (a TGT and a PGT) from a school will be designated as teacher coordinators, who are nominated by the head of the school. They will follow training courses on the formation and implementation of SAB and will provide regular feedback on the pilot project.

They will also brainstorm ideas, design events and activities, and provide training to teach SAB students a variety of skills, the DoE said. The DoE further stated that the training for the SAB members will take place twice in total and will have goals such as vision of excellence, sense of responsibility, vision setting, goal setting and execution. The project started on September 3 and will run until May 11, 2023.

(This story was not edited by Careers360 employees and was published from a syndicated feed.)