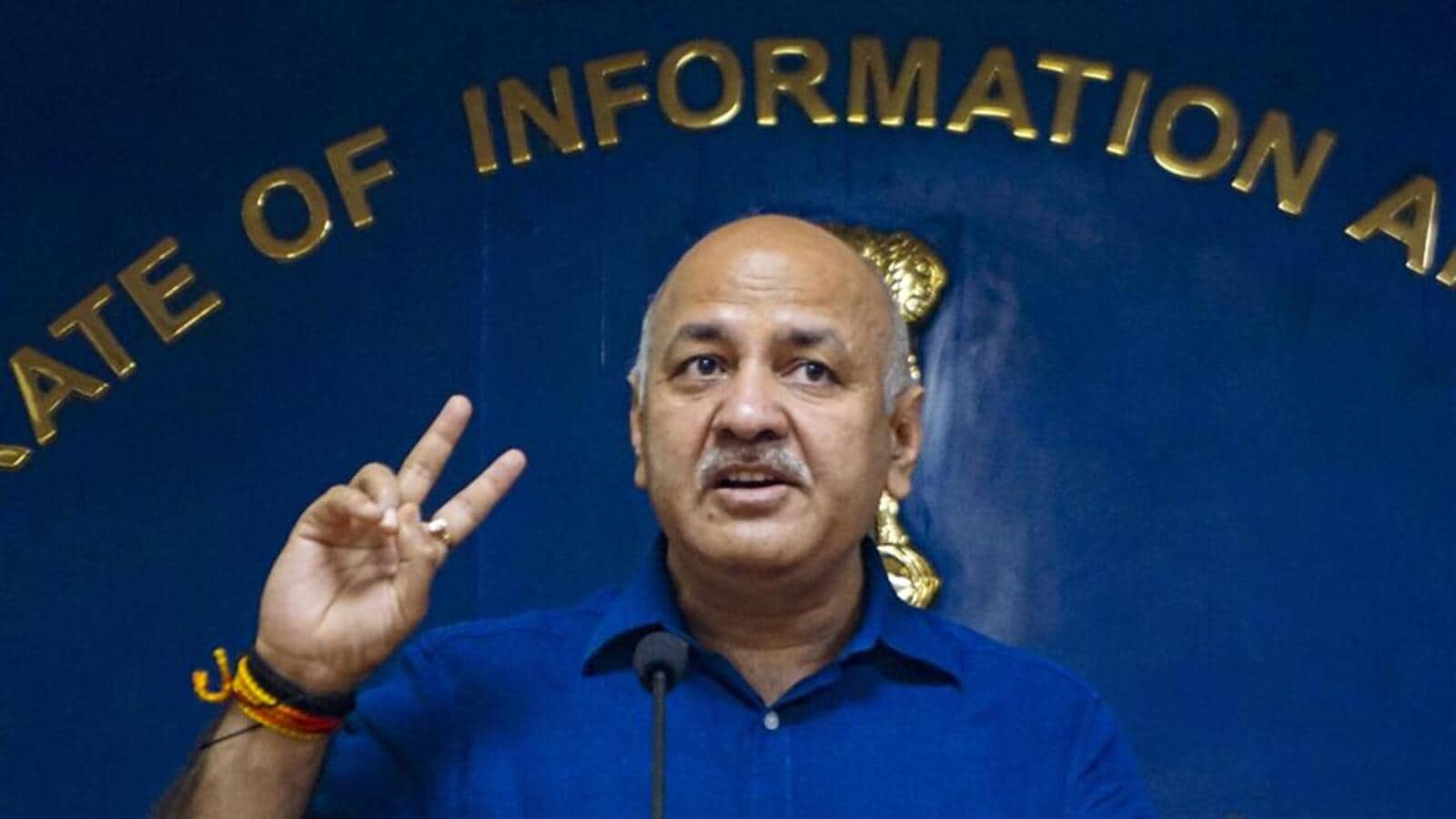 The Delhi government on Friday changed the policy of “no incarceration” for children up to grade 8 and said students in grades 5 and 8 will not be promoted to the next grade if they fail the annual exam, from academic session 2023- 24.

Deputy Prime Minister Manish Sisodia said the “no detention” policy has been introduced in the law on the right to education to protect the best interests of children; instead, it harmed the children.

“To prevent further damage, students in grades 5 and 8 may be held up in special circumstances from next academic year. The goal of the new assessment guidelines is not to detain a child, but to instill the same seriousness toward the lower classes as the upper classes,” he said.

The officials said the new assessment guidelines prepared by the State Council of Educational Research & Training (SCERT), Delhi, will evaluate students on holistic parameters and that if a child fails the exams in grades 5 and 8, they will have a chance to appear for a re-examination within two months of the Result statement.

Under the new guidelines, assessment of children’s learning in grades 5 and 8 includes mid-term and annual exams, as well as extracurricular activities. These include project-based activities, portfolio, child’s participation in the classroom, participation in activities such as theatre, dance, music, sports and attendance.

In January 2019, parliament amended the Right to Education Act (RTE), 2009 abolishing the no-detention policy, which would not fail any student until grade 8. States were asked to decide whether to continue with the policy. An advisory committee was then formed that recommended that the students in grades 5 and 8 only be retained if they failed to reach 40% in their reassessment.

“The no-detention policy was very progressive, but a lack of preparation prevented the education system from taking full advantage of it. But we need to prepare such a system to build a strong foundation at the elementary level that works for the holistic development of a child. The level of learning should be such that there is no need for detention,” Sisodia said.

To be declared “passed” for promotion to the next senior class at the end of the session, a student must obtain at least 33% marks in each subject. For promotion to the next higher class, the condition also applies that at least 25% is achieved in midterms plus annual exams. They will also have to obtain at least 25% points for the subjects in which they took the re-examination. If a student does not meet the criteria, they will be placed in the “essential repetition” category and will be held in the same class for the next session.

Ashok Panday, educator, said: “Detention is an easy step for schools and what is difficult is to work with children and support them. Detention should not be the school’s first choice as it is very difficult for a child to be restrained. Schools should instead ensure that all their students achieve a minimum level of learning.”