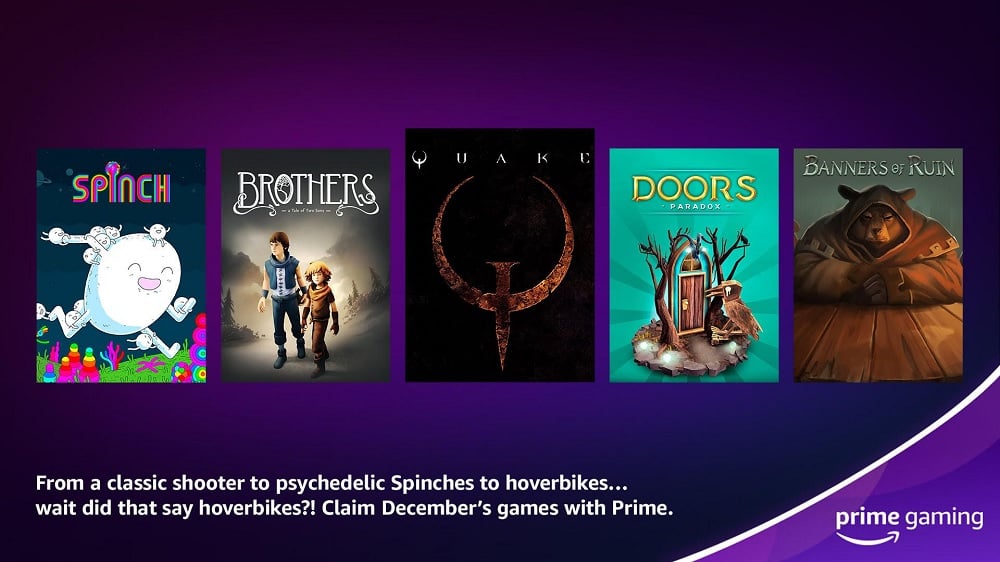 Amazon has revealed the next batch of “free” titles being offered to Prime Gaming members.

Prime Gaming, which is included with an Amazon Prime subscription, offers members new PC titles each month to keep and exclusive in-game content.

Games with Prime in December 2022

In 2021, Prime Gaming offered members more than 100 free games and more than 675 offers for in-game content, according to Amazon.

Josh Dodson, head of business development and operations at Prime Gaming, told VentureBeat that this content was worth more than $21,600 per Prime member.

The Epic Games Store will reportedly be running another promotion where players will have the chance to claim a free game every day over Christmas.