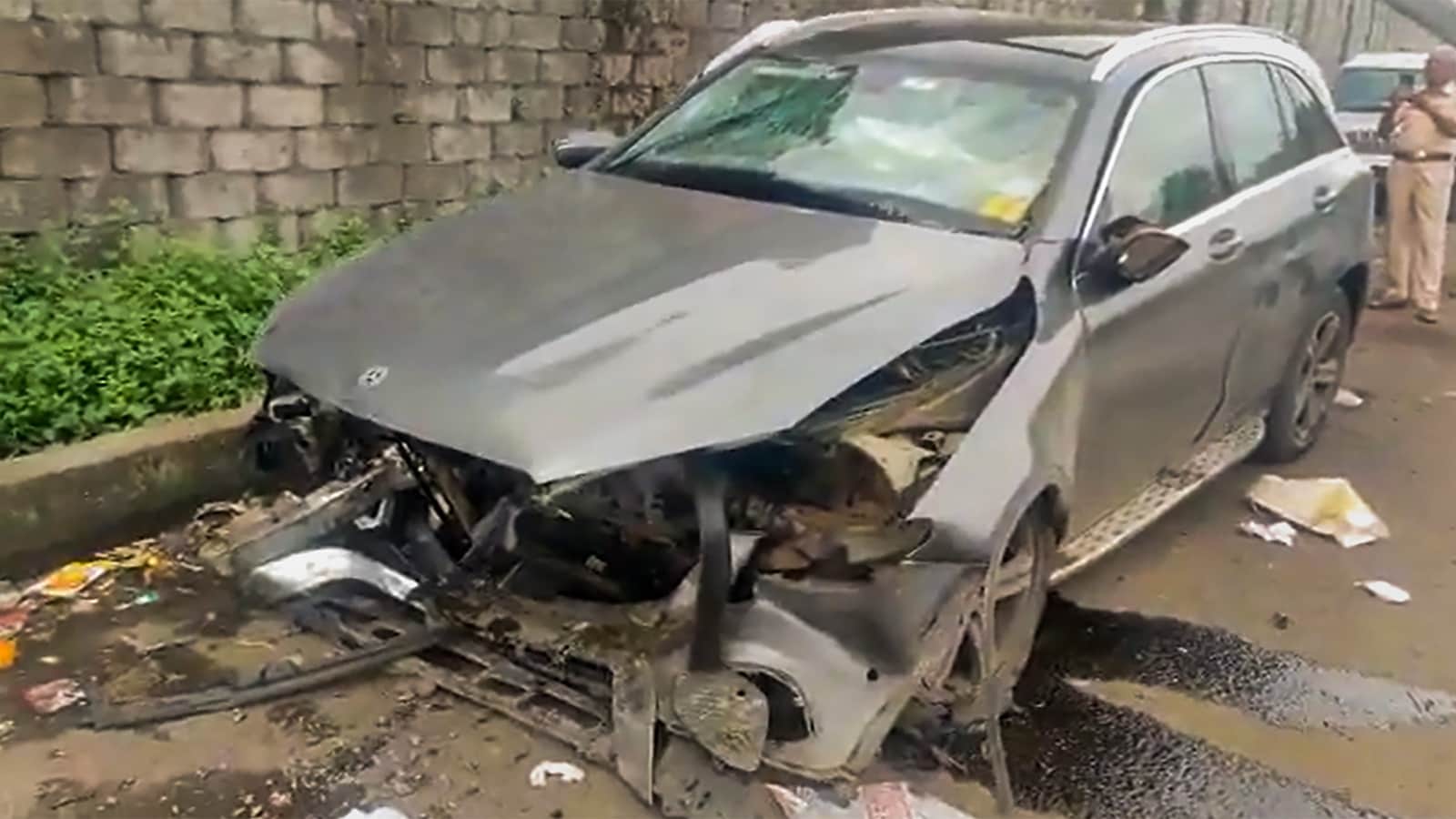 Former Tata Sons chairman Cyrus Mistry and a fellow passenger who died in a car accident were not wearing seat belts, according to a preliminary investigation. The probe also found that excessive speed and the driver’s “error of judgment” caused the accident.

The Mercedes vehicle covered a distance of 20km in just nine minutes after passing through the Charoti checkpoint in Maharashtra’s Palghar district, 120km from Mumbai, a police official told ANI news agency. The car hit a road fence on a bridge over the Surya River, killing Mistry, 54, and Jahangir Pandole on the spot.

The incident once again brought back the discussion about the importance of wearing a seat belt while traveling in a vehicle. Despite recent safety features, seat belts are still the most effective vehicle injury prevention tools.

Mehta took to Twitter, writing: “We were again morbidly reminded of how #seatbelts save lives … front or back seat, it is paramount that all passengers wear them. As a seat manufacturer, we know the consequences … it has been proven multiple times that #SeatBelts are the main difference between life and death.”

We were morbidly reminded again how? #Seat Belts save lives..front or back seat, it is of utmost importance that all passengers wear them.
As a chair manufacturer, we know the consequences..it has been proven several times that #Seat Belts are the main difference between life and death. pic.twitter.com/1DqHEySidH

“This #Ganpati makes us all make a pledge to ensure the safety of our loved ones. From all the passengers wearing seat belts, to securing children in a car seat, to both the rider and co-driver wearing helmets… let’s protect ourselves and our future,” he added.

Mistry was returning to Mumbai from Ahmedabad when tragedy struck at 2:30 PM.

The car was driven by Mumbai-based gynecologist Anahita Pandole, 55. She and her Darius Pandole, 60, were seriously injured in the accident.

“While analyzing the images captured by CCTV cameras at the Charoti checkpoint, Palghar police found that the car had crossed the checkpoint at 2:21 PM and the accident occurred 20 km away (towards Mumbai) said the police.

An eyewitness had said a woman was driving the car and tried to overtake another vehicle from the left, but lost control and crashed into the road barrier, ANI reported. The bodies of Mistry and Jahangir Pandole were taken to the state-run JJ Hospital in Mumbai for post-mortem examination. Jahangir Pandole was the brother of Darius Pandole, a former independent director of the Tata Group of Companies.

The accident has again raised concerns over the poor condition of India’s roads, classified by the World Bank as the deadliest in the world.

Images circulating on social media showed skid marks of a Mercedes going off the road just beside a pothole. Rear airbags did not inflate.

While India has built the second largest road network in the world at 5.89 million kilometers in length, its highways are often marred by shoddy construction and poor maintenance.