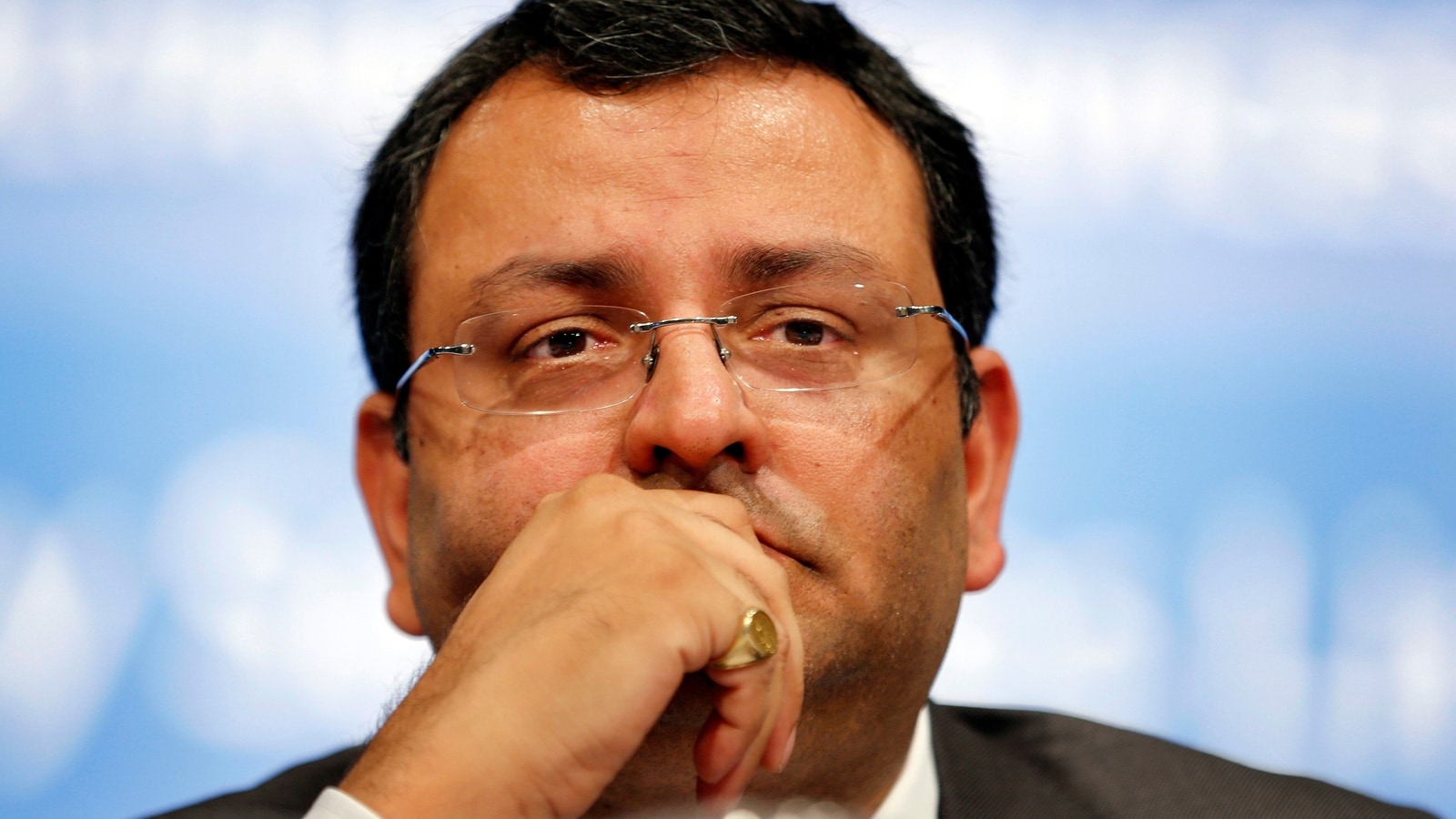 A preliminary police investigation found that the luxury car former Tata Sons chairman Cyrus Mistry drove before hitting a dividing line that killed Mistry and Jahangir Pandole was speeding and that neither of them were wearing seat belts in the back seat. After passing the Charoti checkpoint in Palghar, the car covered 20 km in just 9 minutes. Police said it searched CCTV footage taken at the checkpoint around 2:21 p.m. The accident happened around 2.30pm, when the Mercedes was standing on the bridge over the Surya River, 20km from the checkpoint, police said, as quoted by PTI. An error of judgment on the part of the driver, Anahita Pandole, has also been pointed out. Also read: Everything you need to know about ex-chairman Tata Sons

2. Cyrus Mistry had a head injury and Anahita Pandole’s brother Jahangir Dinsha had a left leg fracture and head injury.

3. Both – Cyrus and Jahangir – were in the back seat. Wearing a seat belt for the person in the forward-facing rear seat is a must according to the Motor Vehicle Act.

4. Anahita Pandole, a gynecologist from Mumbai, drove the car. When she hit a road fence on the bridge over the Surya River, the car was speeding. An eyewitness said the car tried to overtake another vehicle from the left but lost control of the vehicle.

5. Anahita and her husband Darius – the duo who sat in the front seats – were seriously injured and are being treated.

7. The airbags in the front seat would have saved the driver and front passenger.

8. Images of the Mercedes after the crash show that the rear of the car was not mutilated.