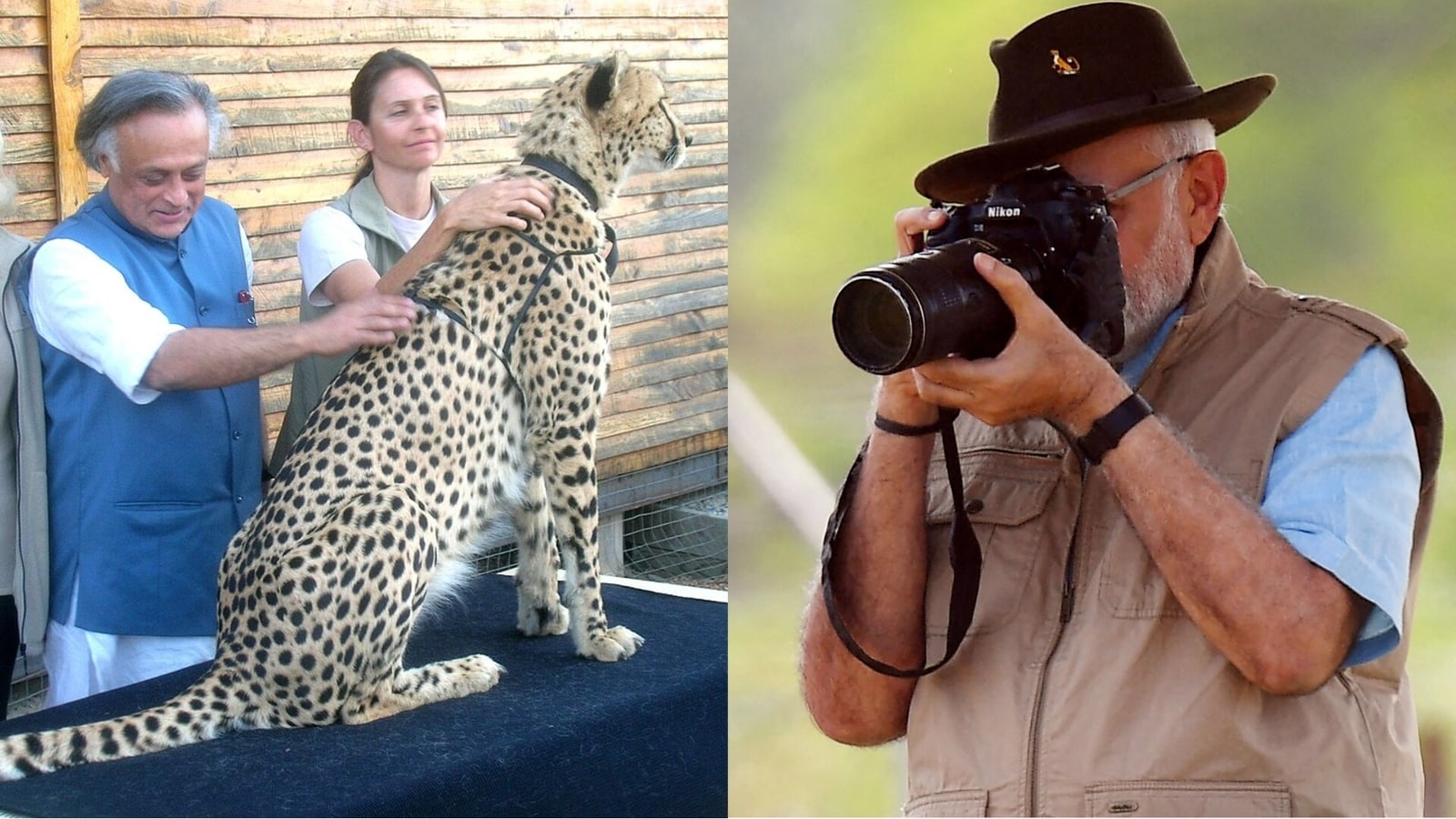 Senior Congress leader Jairam Ramesh shared a 2009 letter on Project Cheetah on Sunday to backtrack on Prime Minister Narendra Modi over his claim that previous governments had made “no constructive efforts” to reintroduce the felines into India. Jairam Ramesh, minister of state (independent indictment) for environment and forests during the administration of the Congress-led United Progressive Alliance, had written a letter to Wildlife Trust of India in 2009 giving a green signal to Project Cheetah. (Read also | ‘Sara paisa barbad’: BJP leader mocks Akhilesh for ‘cheetah meowing’ tweet)

In the letter Ramesh shared, Congress leader Dr MK Ranjitsinh of the Wildlife Trust of India had asked for a “detailed roadmap for the reintroduction of the cheetah that should include a detailed analysis of several potential sites.”

“The analysis is to be conducted by the Wildlife Institute of India in conjunction with other organizations such as BNHS and WTI,” the letter said.

“You may also want to take Staatsbosbeheer as part of this study. I expect the roadmap to be submitted to the MoE&F by the end of January 2010,” he added.

Jairam Ramesh said in a tweet that the letter launched Project Cheetah in 2009.

“Our prime minister is a pathological liar. I was unable to get my hands on this letter yesterday due to my preoccupation with the #BharatJodoYatra,” he tweeted.

Prime Minister Modi released three of the eight cheetahs flown in from Namibia on Saturday to special enclosures in Kuno National Park (KNP) in Madhya Pradesh’s Sheopur district. In his speech after the start of the cheetah introduction project, Prime Minister Modi said: “It is unfortunate that we declared cheetahs extinct in 1952, but for decades no constructive efforts have been made to reintroduce them to India. Now, with new vigor and strength, the country has embarked on the project to revive the cheetah population during this ‘Amrit Bald’.