CM Punk & Ace Steel To Be Suspended Or Terminated From AEW 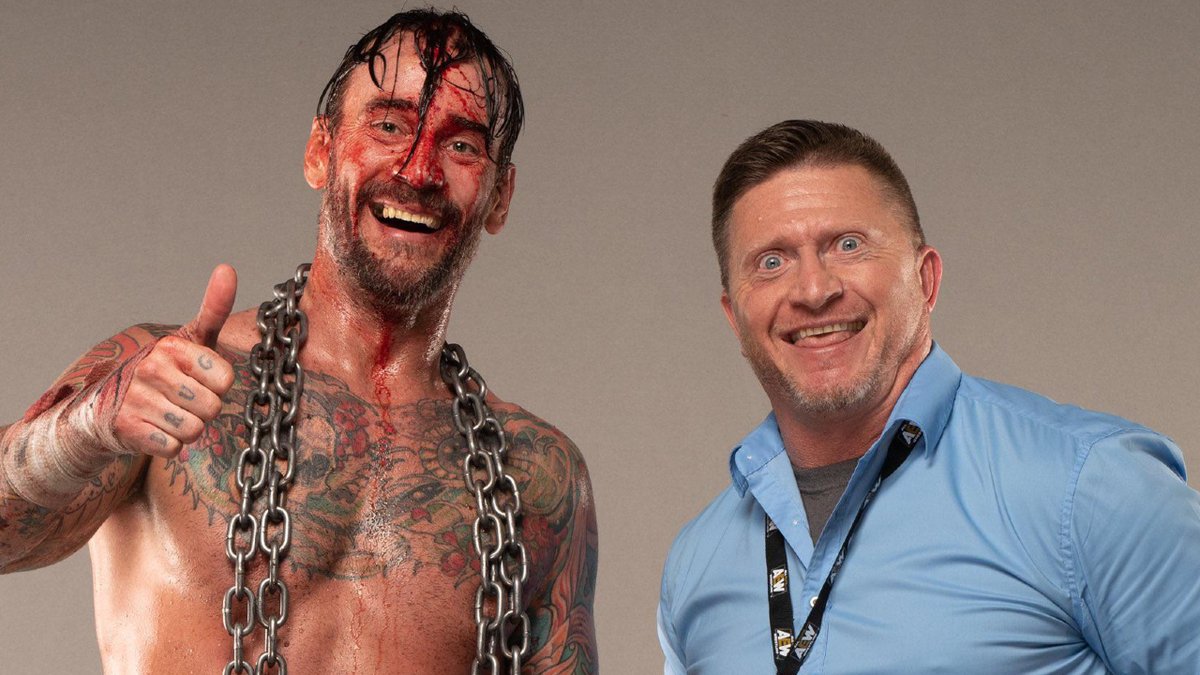 Hours away from Dave Meltzer’s report that AEW had served multiple unnamed sides with suspensions for their respective roles in the backstage brawl after All Out 2022, Sports Illustrated’s Justin Barrasso has revealed more about the expected penalties.

Kenny Omega and The Young Bucks have been suspended, among others. The new AEW Trios World Champions took center stage in the brawl with Ace Steel and CM Punk, although reports of who started the fight vary from witness to witness. Michael Nakazawa, Pat Buck, Christopher Daniels and Brandon Cutler have also been suspended.

With regard to Steel and Punk, Barrasso reports that they will be either suspended or terminated completely by AEW. If AEW chooses to fire the duo, they will be out of business by the end of today.

There will also be an external third party investigation into what happened after All Out 2022 – and AEW sources have indicated the situation will not be turned into a storyline.

Khan sat next to Punk at the press scrum, where the reigning AEW World Champion shared, among other things, that people within the promotion had leaked a false story about him demanding that Cabana be moved to the Ring Of Honor roster.

Maja Ma Actress Madhuri Dixit purchased an apartment in the Lower Parel area in Mumbai for Rs 48 crore as per media Reports –...