‘Choose France’ Education Fairs Go All Out to Woo Students 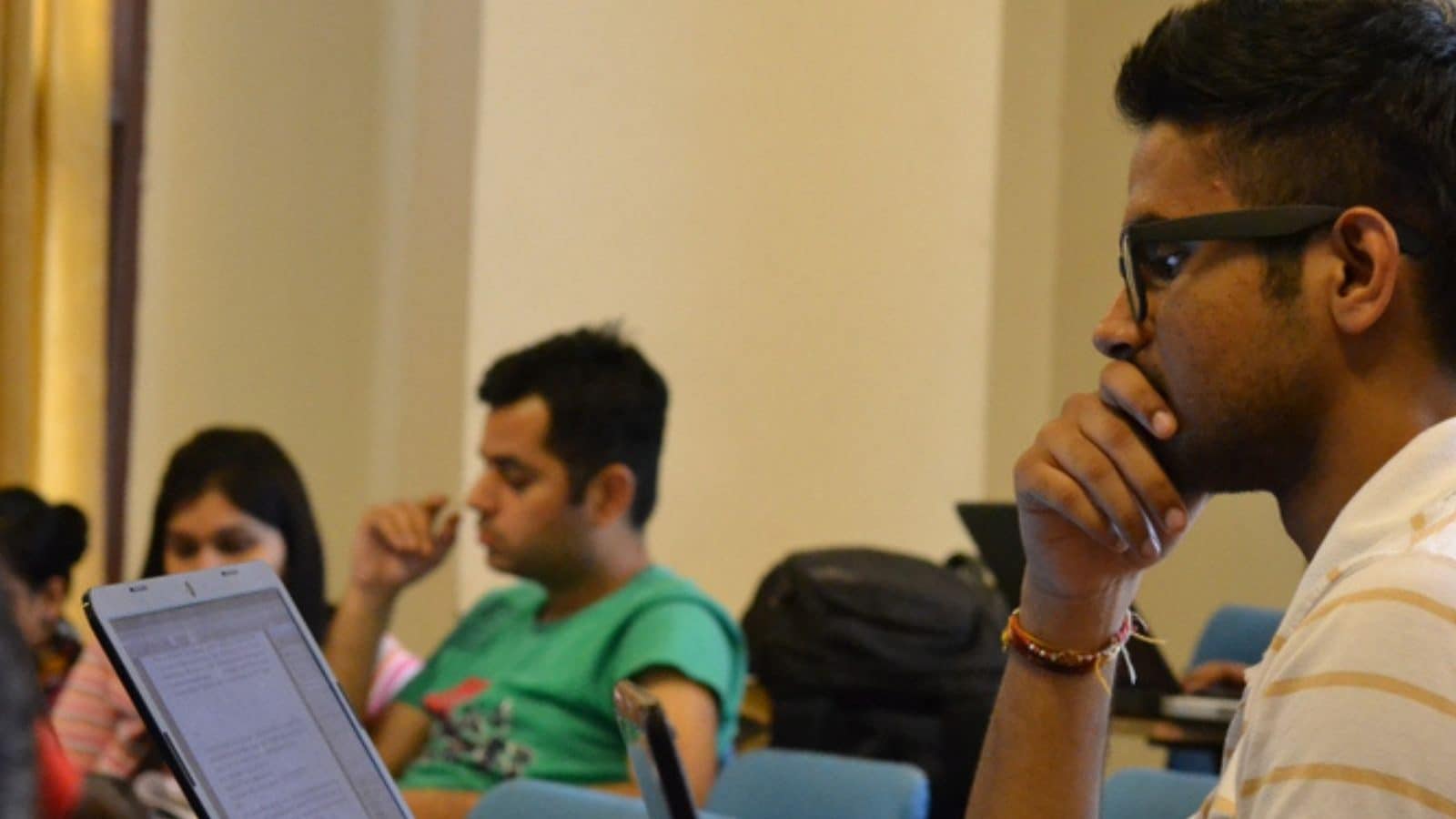 An intercultural learning experience can be transformative and is imperative in this globalized world. Studying abroad should become an egalitarian process over time, not just for a select few.

Last month, France’s European and Foreign Minister Catherine Colonna, addressing students at Shri Ram College for Women, emphasized the importance of people-to-people links for the future of the Indo-French partnership. Colonna listed opportunities for mobility between India and France in an effort to persuade Indian students to study in France, revealed the French government’s goal to increase the number of Indian students in the country to 20,000 by 2025, and claimed that no stone will be left unturned.

In line with the objective, Choose France Tour 2022 will be organized in four metropolitan cities, offering students different prospects for pursuing advanced studies in world-class French universities. Students have the opportunity to take advantage of scholarships.

An initiative of Institut Français en Inde (French Institute in India), the educational, cultural and scientific wing of the Embassy of France in India, in collaboration with Campus France, a French government agency that guides international students wishing to pursue higher studies in the country will provide academics the opportunity to explore possible collaborations. Representatives from 37 leading universities, Grandes Ecoles and colleges will provide information to interested students about the options available in management, engineering, hospitality, humanities, arts, architecture, design and other fields.

The Choose France Tour 2022 was held in Bengaluru after Kochi and Mumbai. Delhi would follow in the coming days. Despite the heavy rain, hundreds of students from more than a dozen colleges took part in the one-day event in Taj West End, Bengaluru.

To attract Indian students, the French are ready to teach in English, something that was unlikely a few years ago.

France’s Consul General in Bangalore, Thierry Berthelot, said more than 1,700 programs are taught in English across France. “Language is no longer a barrier to studying in France,” he claimed.

There are some 1,700 curricula offered by 32 universities and 15 business schools to choose from.

These educational institutions are among the best in the world with 72 Nobel Prizes to their name. According to French officials, the multicultural nature of academia is a matter of pride, as 42 percent of scientists enrolled in PhD programs are foreigners.

There is an added incentive for Indian students to pursue higher education in France, Dr Mortreuil noted, as there are more than 1,000 companies in India that are either French or partnered with a French company. “It’s an impressive list: Airbus, Renault, Decathlon, L’Oréal and many more. Such companies will tend to offer jobs to students who have studied in France because they would be culturally compatible,” the official said.

Some of these larger companies have established two dozen research centers where Indian students in France will have an advantage.

There is a growing bonhomie between the two nations, bolstered by the personal equalization between Prime Minister Narendra Modi and French President Emmanual Macron. The affection between the two leaders has led to these positive steps towards a lasting partnership.