CBI officer died by suicide as he was pressured to frame me: Manish Sisodia | Latest News Delhi 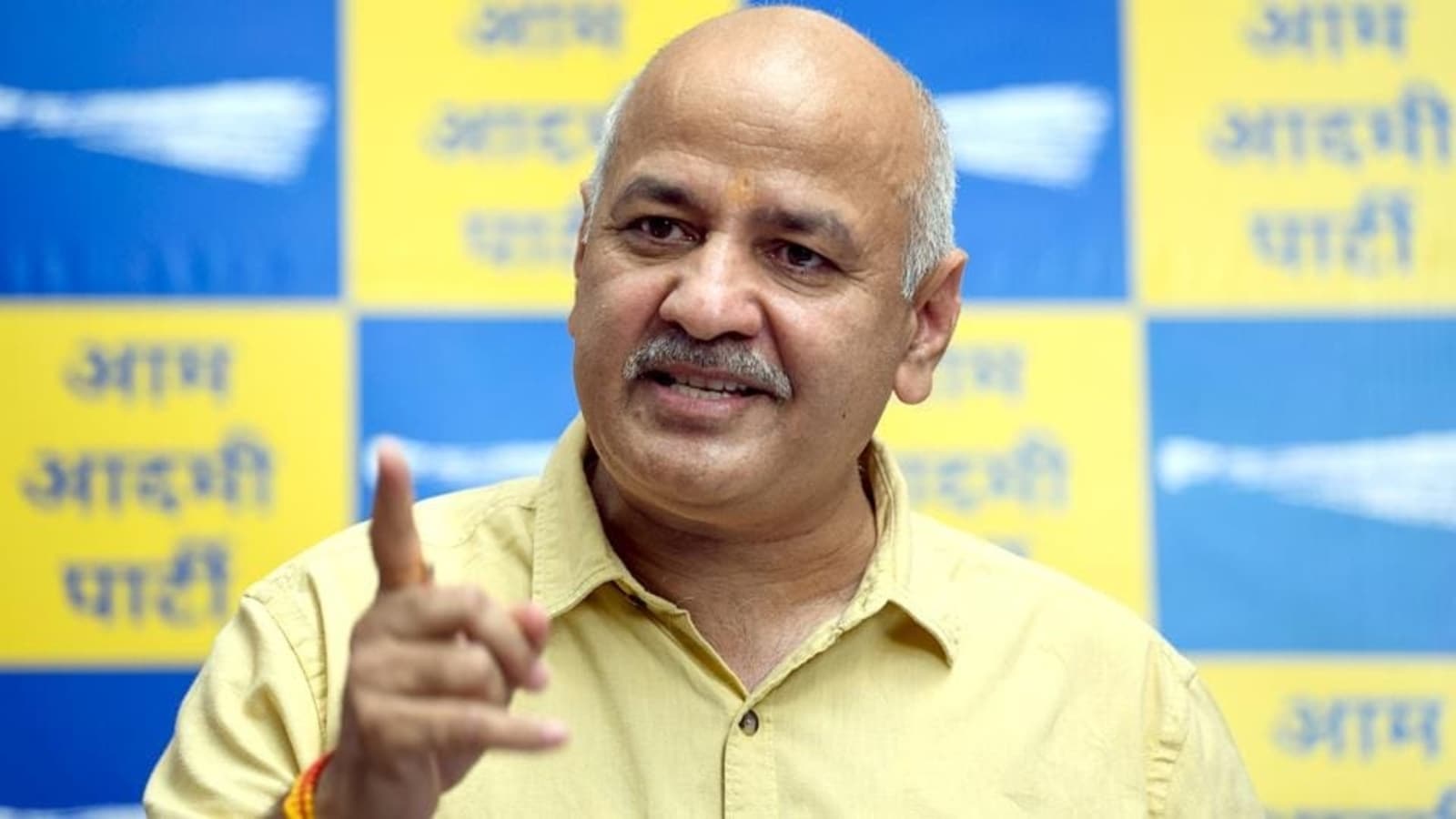 In a sensational allegation, Delhi’s deputy chief minister Manish Sisodia said on Monday that an officer of the Central Bureau of Investigation (CBI) died by suicide after being pressured to frame the AAP leader in a false case. Sisodia also asked Prime Minister Narendra Modi why agents are being pressured so much, PTI news agency reports.

“A CBI officer was pressured to frame me for a false case. He couldn’t handle the mental pressure and died by suicide… I want to ask the Prime Minister why agents are pressured to take such extreme steps,” Sisodia said at a news conference.

A deputy legal counsel to the CBI, identified as Jitendra Kumar, was alleged to have committed suicide at his home in South Delhi last week, police said.

A senior police officer said they received a call at the Defense Colony Police Station about a hanging man around 6:45 a.m. Thursday, and a crime team, along with a mobile forensics team, reached the spot.

The CBI raided Sisodia’s Delhi residence last month after registering an FIR to investigate alleged irregularities in the formulation and implementation of the Delhi excise policy released last November.

Sisodia held the press conference shortly after the BJP fired on the AAP government over the liquor store and released a “stinging video.” BJP leader Sambit Patra also urged liquor dealers in Delhi not to get scared and make videos about how much commission they had to pay to Sisodia and Prime Minister Arvind Kejriwal.

“The modus operandi as revealed in the video is that 80 percent of the profit goes to Kejriwal and Sisodia and their friend. First you give us our 80 percent commission and then you sell the 20 percent however you can, we don’t. Kejriwal,” Patra said after playing the alleged stabbing video.

“Even if they gave a bottle for free with a bottle of liquor, they made a profit. Think about how they looted,” Patra said.

The “sting video” belonged to Kulvinder Marwah, Sunny Marwah’s father, accused number 12 of the scam. “It is an open and closed case because Marwah ji himself admits all this in this video,” the BJP leader said, adding that Sisodia now has no escape route.

Sisodia has dismissed the allegations.