Can Walrein be shiny in Pokemon GO? (December 2022) 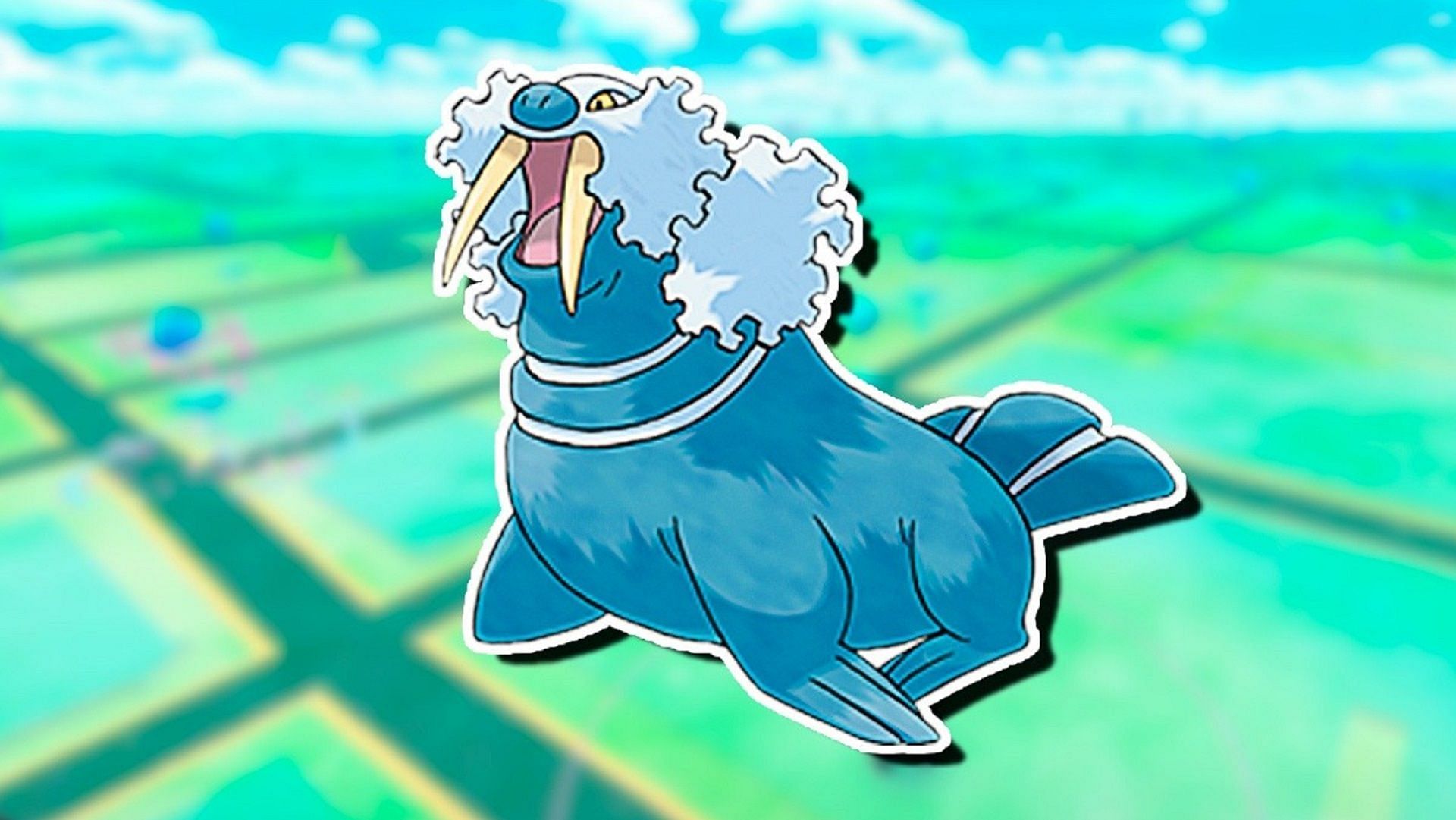 Walrein is the latest evolution of Spheal and Sealeo in Pokemon GO. It’s been part of the game since the 2017 winter holiday festivities.

From December 15, 2022, Walrein will be seen much more frequently, as its previous evolution, Spheal, will be a featured Pokemon in this year’s Winter Holiday event.

If trainers can’t wait that long to get their hands on a Walrein, Spheal’s Spotlight Hour event could be a good alternative. From December 13, 2022, from 6:00 PM to 7:00 PM local time, Spheal will spawn in-game in large quantities.

Since Walrein is not currently available as a raid boss or research reward, developing a Spheal and Sealeo is the best way to acquire it. However, does it also have a shiny shape available to capture?

The good news for Pokemon GO trainers is that the answer is yes, but you’ll probably need to catch a shiny Spheal first.

How to Catch a Shiny Spheal in Pokemon GO in December

If Trainers hope to get their hands on a shiny Walrein this winter, the Spotlight Hour on December 13, 2022 and the upcoming Pokemon GO Winter Holiday event will be crucial for them.

Trainers will first need to find a shiny Spheal. They can then evolve it into Sealeo and Walrein. However, considering how often Spheal will spawn over the next few days, it should be much more likely to encounter enough individuals to cause a shiny appearance than during standard gameplay.

Here’s what you can do to catch Shiny Spheal in Pokemon GO:

It’s important to note that the information above will allow Pokemon GO trainers to find Spheal more often, but the chance of a shiny appearance is still pretty slim.

You should encounter Spheal as often as possible, as each encounter has the potential to trigger that small percentage chance of his shiny form appearing. By that logic, more Spheal encounters just mean more chances to find its pink-hued glossy form.

Another point to note is the status of Spheals found during Pokemon GO’s Winter Holiday event. This particular version of the Pocket Monster will be wearing a Christmas scarf.

It’s unclear if this costumed Spheal will be able to evolve, but if not, Trainers will have to rely more than expected on the upcoming Spotlight Hour. If things don’t go well during the Shiny Hunt, it might not be a bad idea to trade for a Shiny Spheal/Sealeo/Walrein.