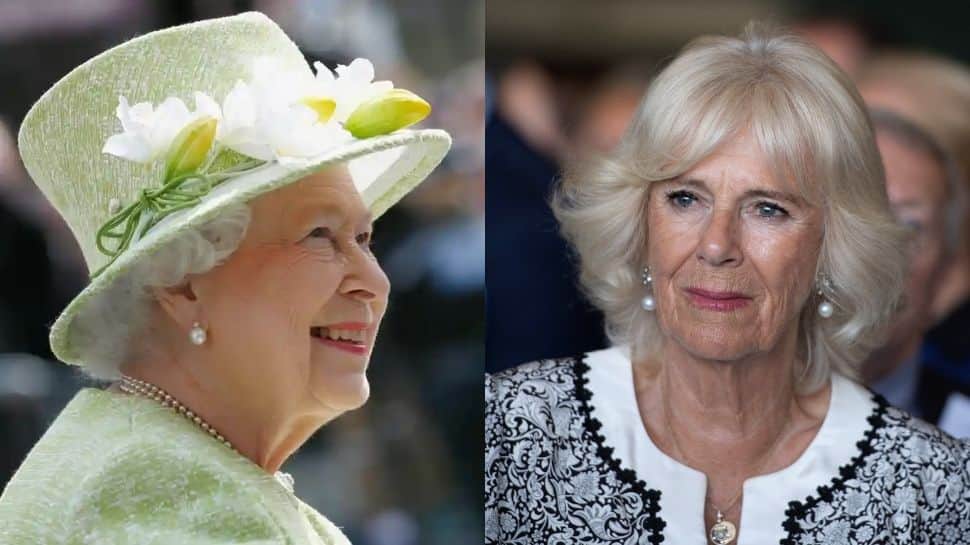 New Delhi: After seven decades, the UK has a new woman to call queen. Charles’s wife, Camilla, the Duchess of Cornwall, is said to take over the title, even if it doesn’t give her any sovereign power. Camilla will be known as Queen Consort – a title that came with Queen Elizabeth II’s blessing after years of contention, dating back to the days before she even married Prince Charles.

It was not always obvious that 75-year-old Camilla would take the title. While a king’s wife is generally traditionally crowned queen, the question of what title Camilla would have when Charles became king had been a tricky one for years.

That was due to sensitivity about her status as his second wife and the wave of grief that washed over Britain after the death of his former wife, Princess Diana, in a car accident in 1997.

According to custom, Camilla will be anointed at Charles’ coronation, although that could be omitted.

In a 2010 interview with NBC, Charles was asked if Camilla would “become Queen of England, if and when you become the monarch.” He hesitated when he replied, “That’s, well… We’ll see, won’t we? That could be.”

The question was settled when Elizabeth stated that she wanted Camilla to be known as Queen Consort after her son became king.

What is the difference between queen consort and queen regnant?

It can be noted that a queen consort is the female consort, husband or companion of the king. The consort is not a formal role and symbolizes the person’s support for the monarch. It is different from the Queen, who is the ruler herself, like Queen Elizabeth II.

What powers does the monarch have in the UK?

The sweeping nature of Queen Elizabeth II’s constitutional powers – to appoint and dismiss ministers, regulate the civil service, issue passports, declare war, make peace, direct and direct the actions of the military. negotiate and ratify treaties, alliances and international agreements—were tolerated in a modern democracy precisely because they were used sparingly.

In addition to the UK and Australia, the Queen has also served as head of state in Antigua and Barbuda, the Bahamas, Barbados, Belize, Canada, Grenada, Jamaica, New Zealand, Papua New Guinea, Saint Kitts and Nevis, Saint Lucia, Saint Vincent and the Grenadines, the Solomon Islands and Tuvalu.

About Camilla, the Duchess of Cornwall

In recent decades, Camilla has won over large segments of the British public with her discretion, down-to-earth personality and loyalty to her husband.

Charles and Camilla were married in a private ceremony at the Guildhall in Windsor in 2005.

Since then, Camilla has taken on dozens of royal duties. She is a patron or president of more than 90 charities and has shown particular interest in working with animals, promoting literacy and empowering women. She has also found her voice as a public speaker and earns respect by campaigning on difficult issues such as sexual violence against women and domestic violence.