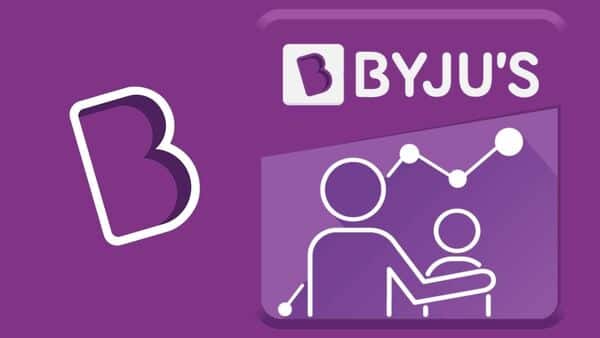 India’s Byju’s has paid rupees 19 billion ($234 million) to Blackstone Inc, paying its dues to the private equity firm as part of a $950 million deal to buy Aakash Educational, a source directly involved said. at the deal on Friday.

The payment made on Thursday was for an approximately 38% stake owned by Blackstone in the learning center chain that Byju’s acquired in April 2021.

At the close of the deal, Byju’s had paid all of Aakash’s shareholders except Blackstone, as the PE company had agreed to deferred payment, the source said.

Blackstone did not immediately respond to a request for comment.

The settlement of the dues is taking place amid mounting losses at India’s popular edu-tech startup, which was last valued at $22 billion.

Taking advantage of a spurt in online learning demand during the pandemic, the company attracted investment from some of the largest venture capital funds and financiers, including Sequoia Capital and Mark Zuckerberg’s Chan-Zuckerberg Initiative, to fund its blazing pace of growth.

Byju’s, which became one of the symbols of India’s startup success, spent a total of $2.5 billion in its fiscal year ending March 2022 to support companies such as Aakash, the US-based Epic, the children’s programming platform Tynker. to take over the professional education company Great Learning and Exam. offender platform Toppr.