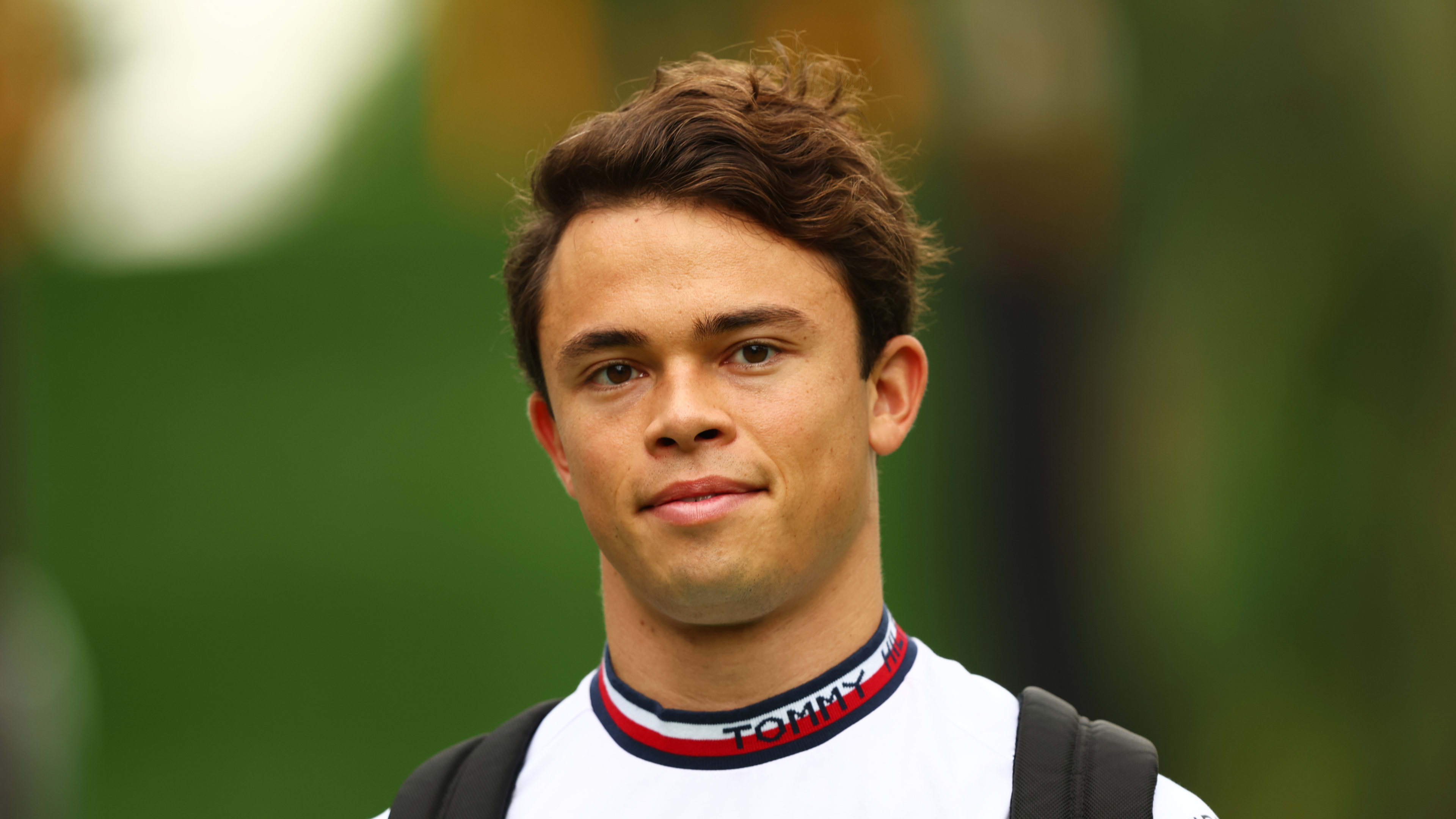 AlphaTauri has announced that Dutch driver Nyck de Vries will join the team from 2023, following news that incumbent driver Pierre Gasly will move to Alpine next season to partner with Esteban Ocon.

De Vries has enjoyed FP1 outings for Mercedes, Aston Martin and Williams in 2022, putting a lot of mileage in the new generation of Formula 1 machines.

But when Alex Albon was barred from the Italian Grand Prix in September ill, 27-year-old De Vries was dropped from Williams to take the Thai driver’s place, and impressed the paddock with a grown-up ride to P9 on his first outing – with AlphaTauri then wasted little time getting the 2019 Formula 2 champion’s signature as it became clear that Gasly was eager to move to new pastures.

READ MORE: Gasly to race for Alpine alongside Ocon in 2023

Speaking of moving to a full-time F1 race seat at AlphaTauri for next season, De Vries said: “I am extremely excited to join Scuderia AlphaTauri in 2023 and I would like to thank both Red Bull and the team for giving me the opportunity to to drive in F1.

“After Formula 2 I took a slightly different path with motorsport, but F1 has always been my dream and I am grateful to be able to make it come true. I’ve had a lot of opportunities this year to experience the 2022 car and I think that puts me in a great position for the coming season. I hope this has helped prepare me for what’s to come.

“Having spent most of my teenage years in Italy for karting, I’ve always felt at home there, so for me it’s great to be part of an Italian team, which already has a real family feeling, and I Looking forward to seeing everyone and building our relationship for the next season.”

Speaking of his new hire, meanwhile AlphaTauri team principal Franz Tost added: “Scuderia AlphaTauri had a very successful time with Pierre. We will never forget his fantastic win in Monza and his podium finishes in Brazil and Azerbaijan. I want to thank Pierre for all the effort he has put into the team over the past few years and I wish him all the best for his future.

“Now we are excited to start a new chapter with Nyck, who is very welcome at Scuderia AlphaTauri. He is a very capable driver, having won in all the categories in which he competed, with many races and championships to his name. His last major success was winning the Formula E World Championship, and this is clear proof that he is a highly competitive driver who deserves a place in F1.

“I am looking forward to seeing him in our car and I am confident that with Yuki and Nyck we will have a very strong line-up for 2023.”