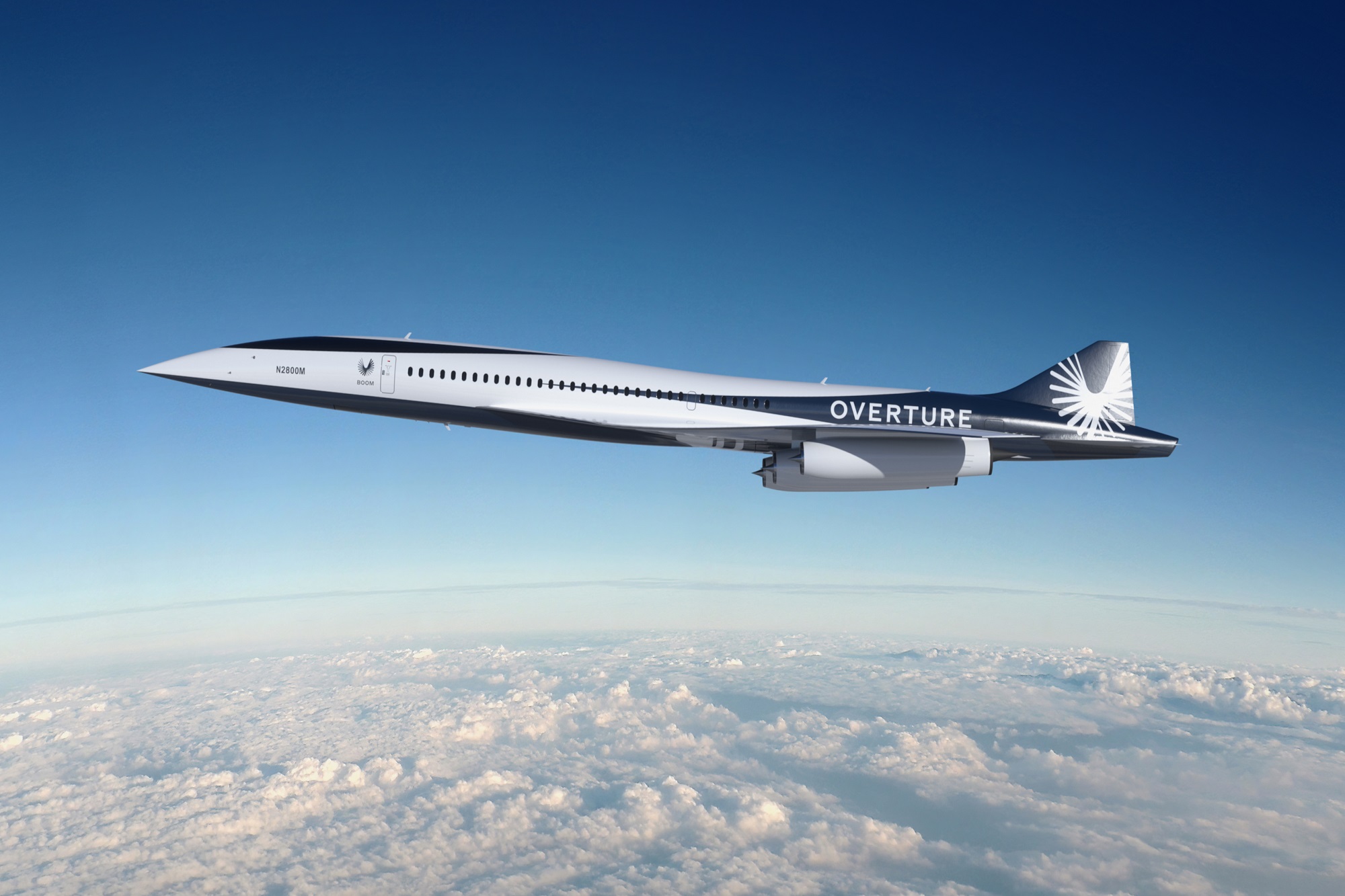 Boom Supersonic will partner with FlightSafety International (FSI) to train pilots, mechanics and cabin crew for the upcoming Overture aircraft. Together, the two companies, which promise to bring back supersonic travel, will collaborate and develop training programs and curricula for Overture crews.

According to the aircraft manufacturer, the comprehensive training program will leverage the expertise of qualified personnel from the Federal Aviation Administration (FAA) and the European Aviation Safety Agency (EASA). The program also includes the latest flight simulators and training environments, the former of which is also offered by FSI to customers who wish to conduct their own in-house training.

“Safety is our top priority at Boom and is an integral part of how we train future pilots, technicians and cabin crew and prepare our customers to fly Overture,” said Tracy Bevington, Senior Vice President of Commercial Product and Services at Boom. Bevington added that the company selected FSI “because of their decades of leadership in flight training and their proven ability to ensure we have the highest level of safety as we prepare for the Overture flight test program which will begin in 2027”.

Delivery of simulators for Boom Supersonic

In addition to full flight simulators (FFS), FSI will also provide cockpit simulators for Boom Supersonics and develop a flight test program for the aircraft’s certification.

FSI’s Executive Vice President of Sales & Marketing Nate Speiser stated that his company is honored to be working with the manufacturer “to develop supersonic flight training programs and simulators that we believe will fundamentally change the way we travel.”

According to Boom Supersonic, the company expects to start production in 2024, rollout in 2026 and first flight in 2027. The manufacturer hopes to achieve certification to begin deliveries to its customers two years later.

Boom Supersonic had recently announced engine details for its supersonic aircraft. It has teamed up with Kratos’ Florida Turbines Technologies, hitherto a military-focused manufacturer, to develop the “Symphony.”