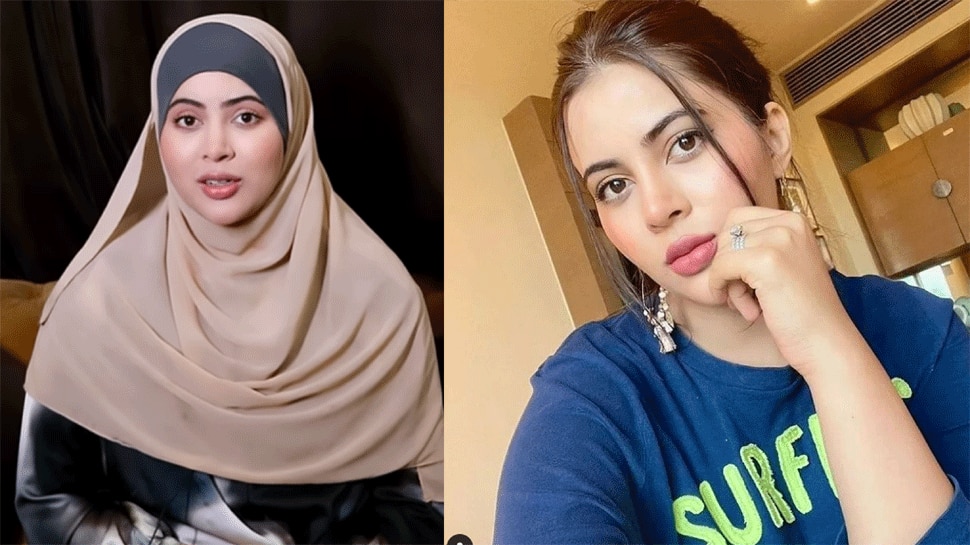 NEW DELHI: After actresses like Sana Khan and Zaira Wasim, another actress has left the world of showbiz and glamor to follow a religious path. Known for her bold personality, Bhojpuri actress Sahar Afsha has announced that she is leaving the entertainment world to follow Islam. Sahar said she wants to repent before Allah and ask forgiveness.

She announced her decision on Instagram a few weeks ago, where she wrote: “Dear brothers and sisters, in the name of Allah, the Most Beneficent, the Most Merciful, I want to let you know that I have chosen to join the Showbiz. and will no longer be involved. I want to live my future life in accordance with Islamic teachings and with the blessings of Allah.”

“I am grateful to my fans for giving me many blessings, including fame, honor and fortune. I never even imagined this life in my youth. I got into this industry by accident and continued to grow. But now I’ve decided renounce my Showbiz lifestyle, repent to Allah and seek His forgiveness. I intend to live my next life according to Allah’s commandments and preachings.”

“Therefore, I ask everyone to pray that Allah accept my repentance, bless me with the strength to live according to my resolve to dedicate my life to upholding the laws of my Creator and serving mankind, and grant me the perseverance to do so. And I hope that I will not be remembered for my past life, but for the life to come.”

Sana Khan, who had left the industry some time ago, responded to her message: “MashAllah, my sister is so happy for you. May Allah give you isteqamah in every step of your life. May you inspire everyone around you and zariya e become khair for humanity.”

It should be noted that earlier in 2019, ‘Dangal’ actress Zaira Wasim announced that she would be leaving the film industry, citing her religious devotion to Islam. In October 2020, actress Sana Khan left showbiz because of her love for Allah.

Pakistani singer Abdullah Qureshi also recently made a similar decision when he announced on October 6, 2022 that he was leaving the music industry for Islam.

In April 2021, model actor Saqib Khan, who is best known for his Roadies Revolution stint, announced to retire from the showbiz industry for religious reasons.