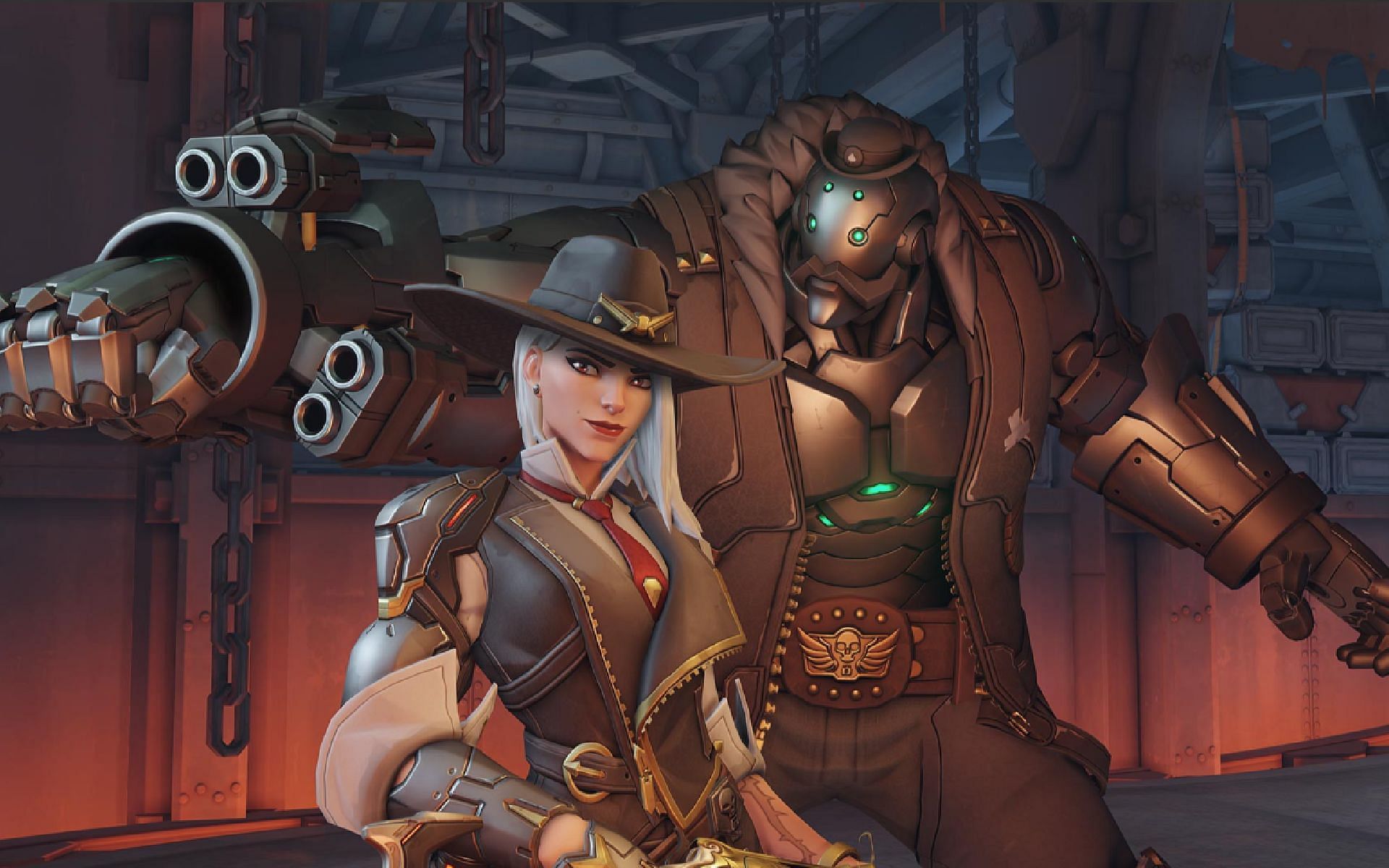 Blizzard Entertainment launched Overwatch 2 worldwide on October 5. A hype train has followed the title since the beta phase was in full swing. The release of Overwatch 2 felt like a floodgate that led to people flooding Blizzard’s servers. The prequel, Overwatch, is a popular hero shooter game that had previously successfully created a huge community under its care.

Fans and players will have their favorite heroes and cosmetics according to their preferences. But the most static preference remains for that of the reticle settings. Crosshair is often used in shooting games, but is referred to as a reticle in Overwatch 2.

There are several default options to choose from in the game. Players can also adjust some elements to get the desired visor.

Crosshairs are a crucial element in all shooting games. The element allows players to determine their in-game orientation and where their skills or bullets go. Without a visor, it would be challenging to shoot stationary enemies, let alone follow them through different map terrains.

The Dot Crosshair is a classic and highly preferred reticle setting for multiple titles. It’s quite challenging at the same time, as a dot is significantly harder to track in a colorful environment. Overwatch 2 is a movement based game with not much recoil control. It is important to have smooth tracking to take out enemy players. The Dot Crosshair is for players who want to grind for headshots and challenging tasks. Its small structure makes it easy to place near the head.

The Circle Crosshair is especially best for Overwatch 2 heroes who shoot bigger ammunition. This includes a variety of heroes such as Pharah and Hanzo, who use a traditional non-shooting weapon. This crosshair makes it easy to track such heroes, allowing players to control where their primary fire lands. Fans can also adjust the size and thickness of the circle to their preference.

The Box Crosshair can look like a funny crosshair, but can also serve as a replacement for the circle crosshair. Heroes using grenade launchers and bulky weapons can use this reticle as the ammunition takes up a large area on the screen. A perimeter near large reticle ammunition makes it easier to predict where to shoot, as bullet velocities in Overwatch 2 aren’t always high.

Players migrating to Overwatch 2 for the first time from titles like Riot’s Valorant and Valve’s Counter-Strike: Global Offensive will be familiar with this crosshair setting. The Classic Static Crosshair is a simple but very effective setting. It will be easier for different shooter players to use this reticle setting to get used to the new environment a little faster. The notoriety a player can gain from using such a small in-game element can also increase the adoption of the title.

The Circle Dot Crosshair is a precise yet wide crosshair configuration. It’s super beneficial for heroes who share primary and secondary fire on their main weapon, such as Soldier 76. The Dot aids primary fire accuracy, while the secondary staggered shot can be handled using the larger circle on the outside. The gap can be set according to the needs of the player and even for different heroes in Overwatch 2.