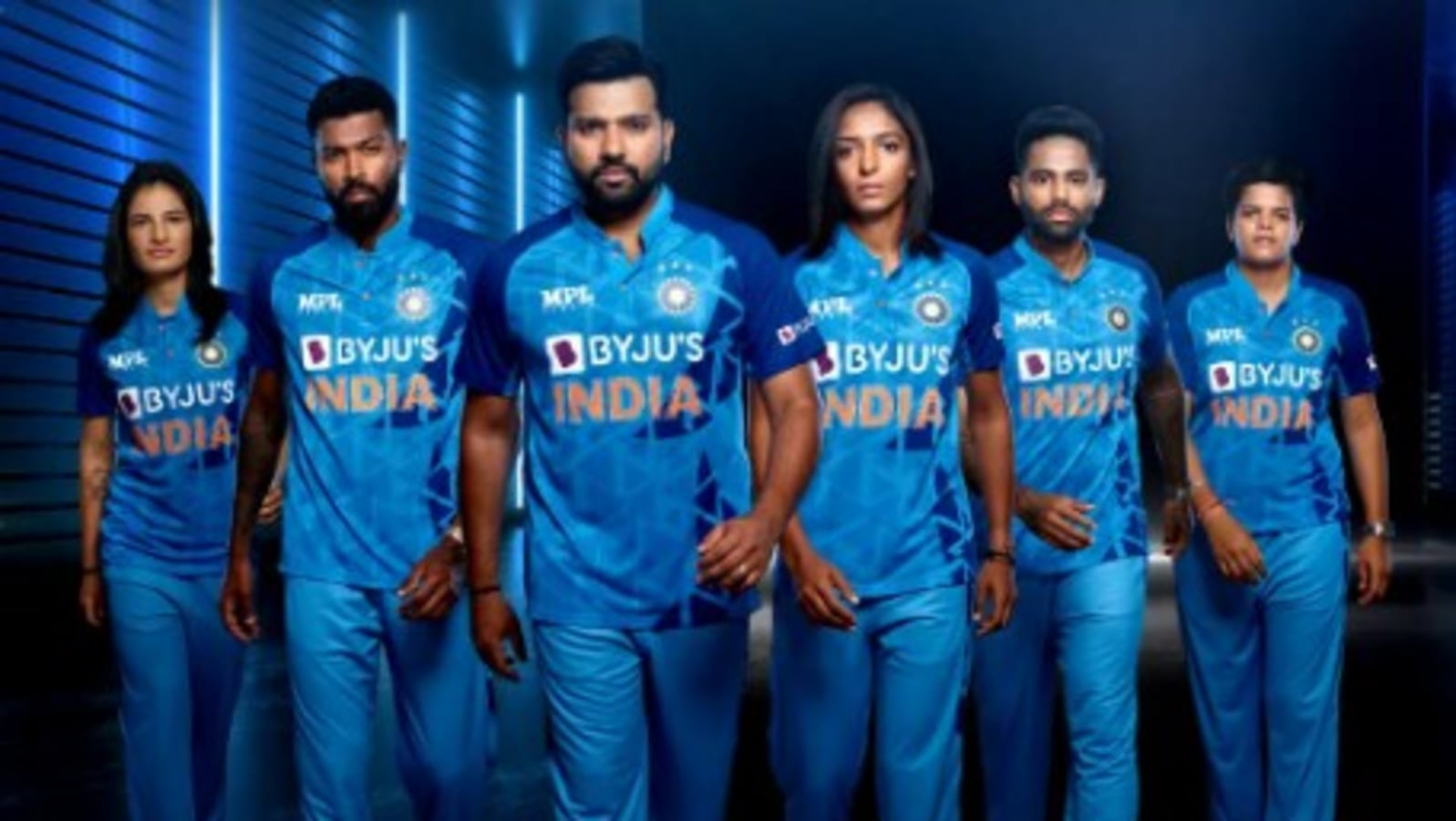 Team India’s new jersey was unveiled on Sunday ahead of the squad’s first T20I against Australia on September 20. The sky blue hue returns for the Indian jersey as the squad continues its preparations for this year’s T20 World Cup, which will take place in Australia in October. -November. The last time Team India donned a sky blue kit was between 2007-2008; the jersey was mainly introduced for the ODI World Cup in 2007 and in the same year a young Indian team led by MS Dhoni lifted the inaugural T20 World Cup trophy wearing the same kit.

The new jersey was unveiled by the BCCI, as well as the official sponsors MPL on their official Instagram profile.

“For every cricket fan out there, this one’s for you. Showcasing the all new T20 Jersey – One Blue Jersey from @mpl_sport,” the BCCI wrote on their official Twitter handle, sharing the new kit.

Earlier this week, the BCCI had hinted at the change in the Indian jersey on their official Twitter profile; this is the second time Team India has seen a kit change within a year. In October last year, the BCCI had introduced a ‘Billion Cheers Jersey’ ahead of the T20 World Cup in the United Arab Emirates (UAE).

The Indian men’s team will don the new kit on Tuesday when it takes on Australia in the first of three T20Is in Mohali. After the three-match T20I series, India will face South Africa in a further three T20Is before the squad travels to Australia for the T20 World Cup.