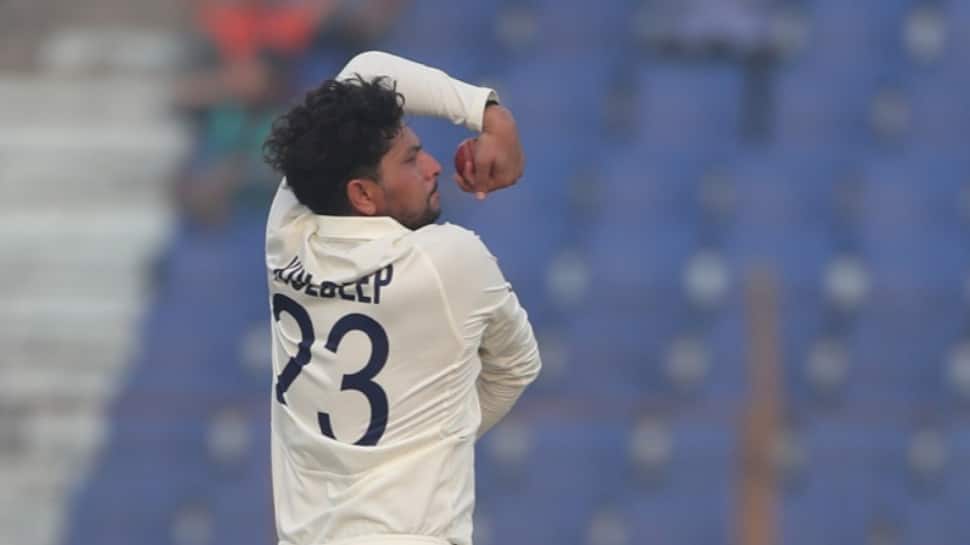 Team India were humiliated 2-1 by a resurgent Bangladesh team in the three match ODI series which the visitors managed to finish on a high thanks to Ishan Kishan’s double century record. The Indian cricket team will now be looking to gear up to prepare for red-ball cricket as the first Test against Bangladesh kicks off at Chattogram on Wednesday (December 14). After posting 404 in their first innings, Kuldeep Yadav’s four-wicket haul has put Bangladesh on the mat with 133 for 8 on stumps on day 2.

Bangladesh, on the other hand, will be led by veteran all-rounder Shakib al Hasan with Tamim Iqbal forced to miss both the ODI and Test series with an injury. The home side will face World No. 2 India as they see them win their first ever test match.

The Indian side has been injured with players like Mohammed Shami and Ravindra Jadeja apart from skipper Rohit also ruled out with an injury. It will be interesting to see if Jaydev Unadkat returns to Test cricket after a 12-year hiatus. Mohammed Siraj and Umesh Yadav are expected to carry the tempo bowling charge while Ravichandran Ashwin and Kuldeep Yadav will team up in the spin bowling division.