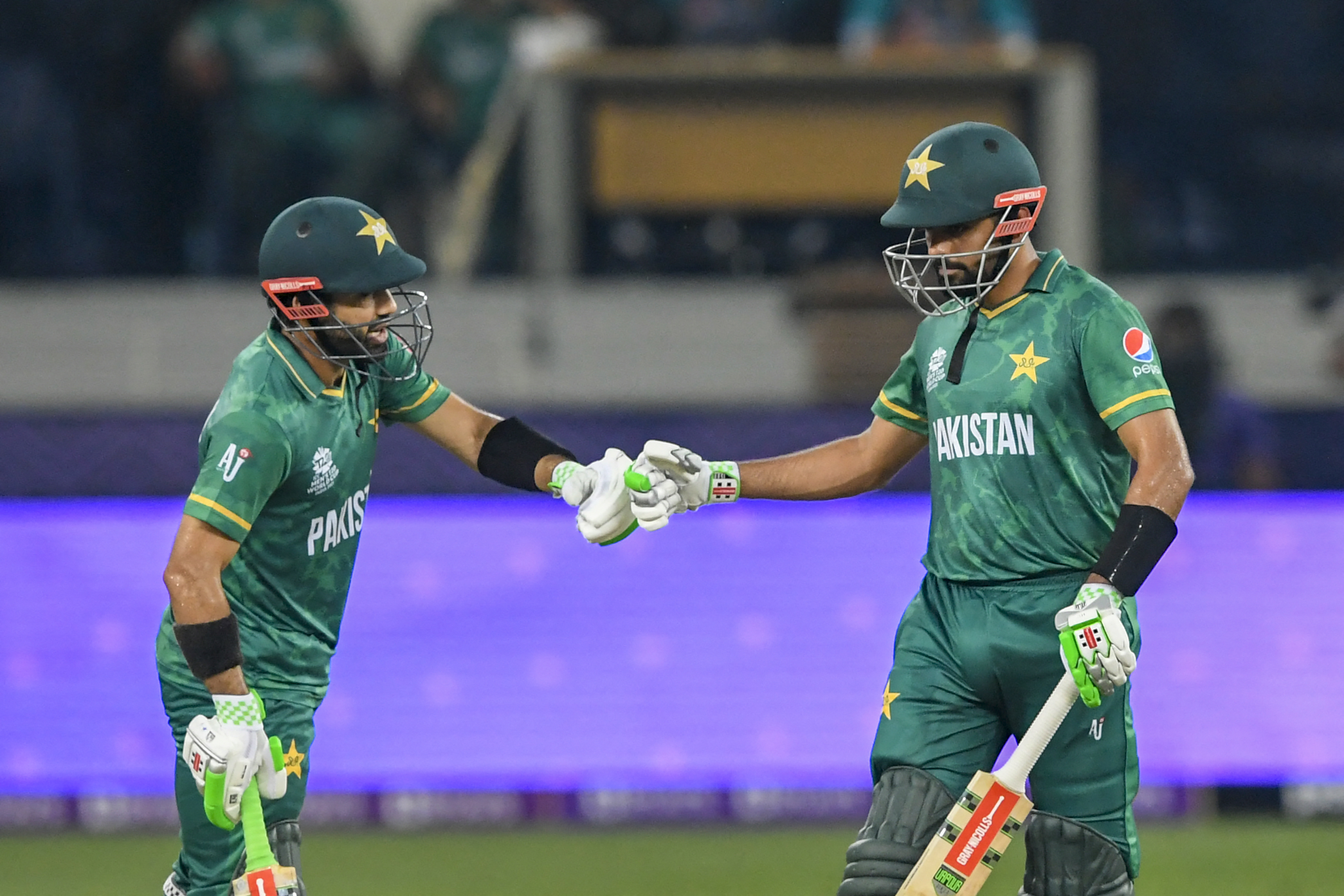 A new batter has reached the top of the MRF Tires ICC Men’s Player Rankings for T20Is after his exceptional performance in the Asian Cup.

Mohammad Rizwan has become the new No. 1 T20I batter in the world, displacing Babar Azam at the top of the charts. Rizwan was in stunning form in the Asian Cup, leading the run charts with 192 runs in 3 matches.

Rizwan was Pakistan’s mainstay with the bat in their matches against Hong Kong and India, scoring 78* and 71 respectively in their consecutive wins. His performances have landed him a spot, overtaking Babar, who has endured a meager run in the tournament so far.

Rizwan becomes only the third Pakistani batter to top the T20I rankings, after Babar and Misbah-ul-Haq. Babar has been at the top of the T20I charts for 1,155 days in his career (as of September 7).

In other big moves in the batting table, Pathum Nissanka has secured one spot to move up to No. 8 after his brilliant run in the Asian Cup. Nissanka has racked up scores of 20, 35 and 52 in his last three matches, and his latest appearance helped Sri Lanka beat India in a Super Four encounter.

In the bowling charts, Sri Lankan and Afghan spinners were the biggest winners after their stellar performances. Mujeeb Ur Rahman’s 2/30 helped him gain three places, moving to joint No.6 with Akeal Hosein.

Maheesh Theekshana was economically at his best during the Asian Cup with 1/23, 1/29 and 1/29 in the last three matches and was richly rewarded. He breaks into the top ten and moves up five places to number 8. Shadab Khan also moves up one spot to number 14 after 4/8 and 2/31 respectively against Hong Kong and India.

David Warner has taken one spot and has risen to number 6 in the batting rankings, thanks mainly to his 94 against Zimbabwe in the third ODI.

Mitchell Starc rises three places in the bowling rankings to number 12 after collecting five wickets in his last three ODIs.

Glenn Maxwell rises one spot to ninth in the all-rounders list after registering 4/52 in the first ODI against New Zealand, in which Australia triumphed in a thriller.