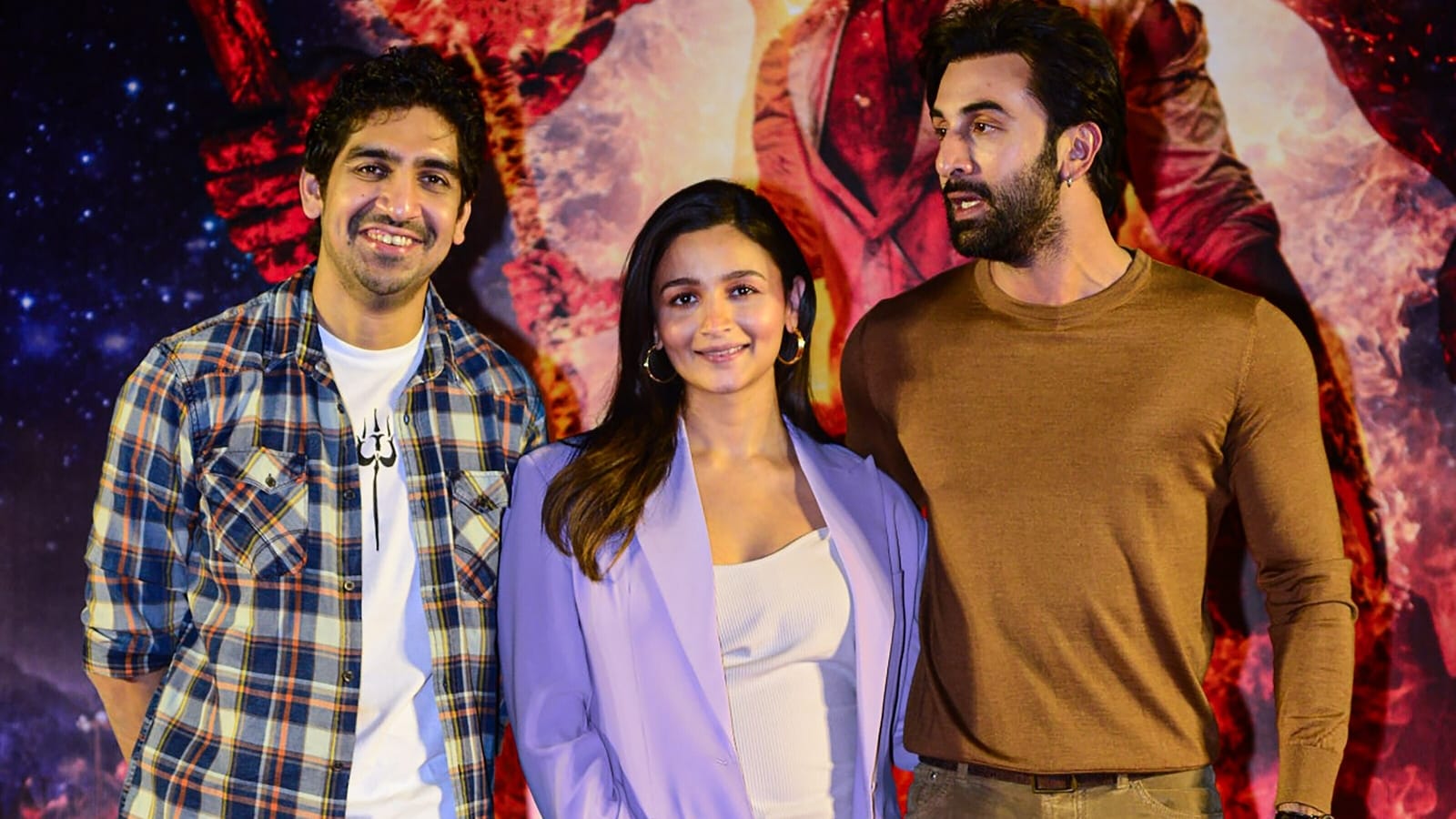 Ayan Mukerji has spoken about the whole drama surrounding his visit to Ujjain’s Mahakaleshwar Temple on Tuesday. The filmmaker and Alia Bhatt with Ranbir Kapoor would visit the temple for darshan prior to the film’s release. However, the actors were unable to enter due to protesters outside the temple. (Read also: Alia Bhatt denies that it is a negative environment for Brahmastra . to set free)

A member of Bajrang Dal had protested against Alia Bhatt and in particular Óv’s visit, after his old comments about keeping beef cropped up on social media.

Now, during a press conference in Delhi about the episode, he said: “In MP I honestly felt very bad that Ranbir and Alia didn’t go with me to darshan in Mahakaleshwar. There is a history to it. I had been there before my motion poster was released and I made up my mind that I would definitely go there before the film’s release. They both really wanted to come with me. And frankly, they were excited until the end. But when we got there and heard about the protest, I felt alone let go. In the end I had gone to seek blessings for the movie and that’s for everyone. I just didn’t want to take Alia there in her current state. Finally, when I went there I felt, she could have gone there and get their darshan So that’s just me I felt very bad.

When asked why people calling for a boycott of his film Brahmastra should watch it, Ayan said that once the film comes out, people will realize that it is rooted in Indian culture. “With Brahmastra there is a line – let the light come. And by that I mean everything that is positive and spiritual in this life. With the whole marketing thing of this movie, my goal is that we just need to spread positivity because that’s what the whole world needs. This movie is so much celebration of Indian culture, so deep and natural, I feel everyone will feel that when it comes out in two days. So yes, that positive energy of the film will touch people.”