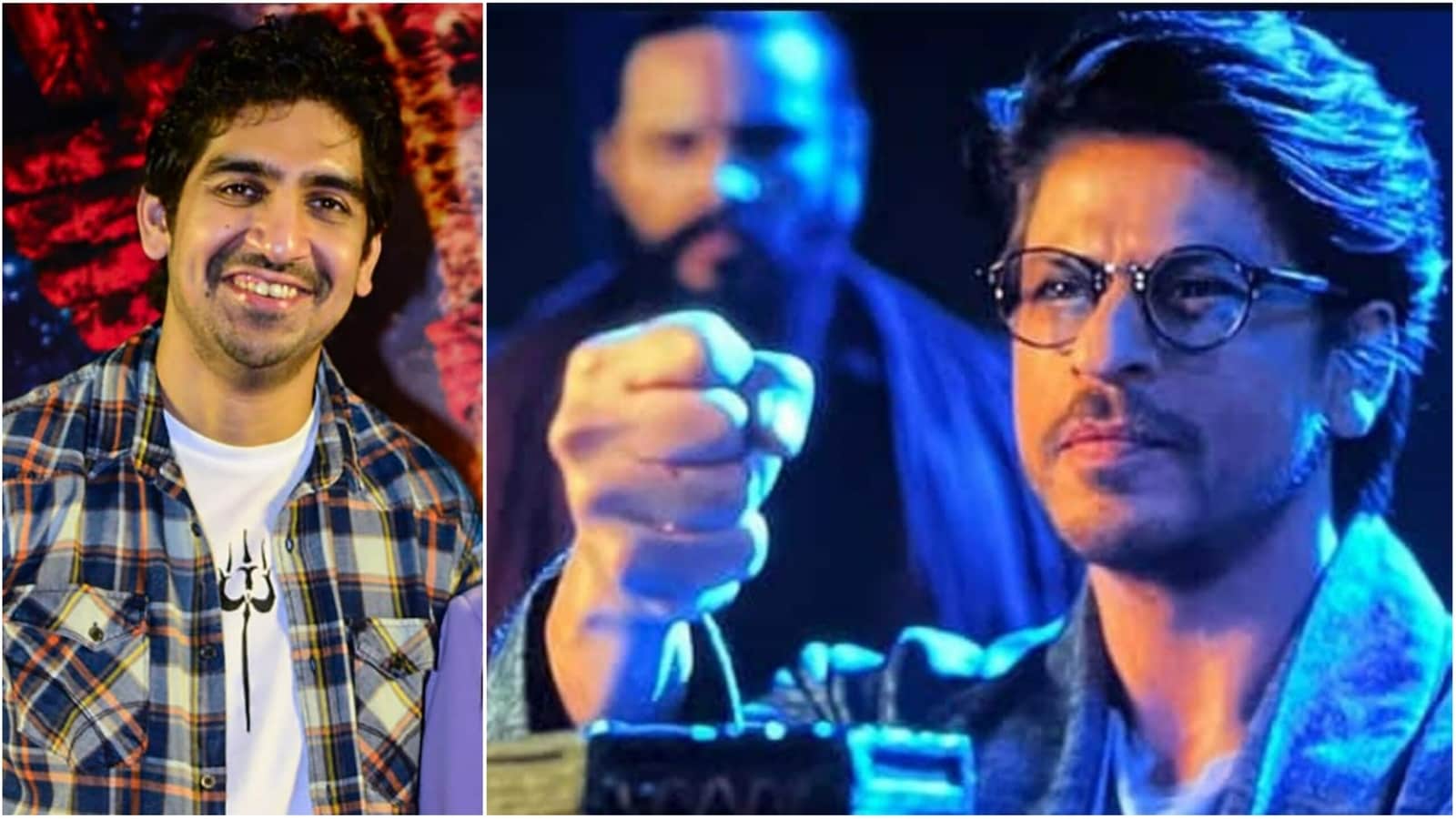 Brahmastra director Ayan Mukerji has shared some exciting news for fans of Shah Rukh Khan. The actor’s cameo in Brahmastra as Mohan Bhargav, a scientist who wielded Vanarastra, was one of the most talked about aspects of the film. Fans even called him the “best part” of the movie and took to social media to demand a spin-off centering on his character. Read also| Shah Rukh Khan’s ‘stunning’ cameo in Brahmastra excites fans

Ayan Mukerji has since announced that not only the fans of Shah Rukh Khan, but also the makers have been thinking about a spin-off for his character. In fact, the idea was first floated while they were filming for the series. Ayan teased that the spin-off might tell the scientist’s origin story.

Asked about fans’ demands for a Mohan Bhargav spin-off, including an online petition, Ayan Mukerji told Indian Express: “Before the fans said it, we said it ourselves. When we shot the series in 2019, we also said on sets. When we discovered the scientist’s personality, we said, ‘Yaar, we have to do things. We have to do the scientist’s origin story!’”

The filmmaker added that his team also agreed with the idea that Shah Rukh Khan’s character should not be limited to a cameo in just one film. He said: “We were also vibrating on that frequency, my assistants and I. So I think my response to the spin-off question is, we’re already thinking about it. We’re hearing everything and planning our next steps. ”

Brahmastra Part 1- Shiva stars Ranbir Kapoor alongside the likes of Alia Bhatt, Amitabh Bachchan, Nagarjuna and Mouni Roy. Apart from Shah Rukh, Deepika Padukone also made a guest appearance in the film. The sci-fi drama hit theaters on September 9 and did well at the box office. Ayan has plans to make two more movies in the franchise, with which he plans to create a multiverse called Astraverse.