You had to rub your eyes, watch the race again and again to believe what had just unfolded. Avinash Sable produced one of India’s finest moments in athletics at the Commonwealth Games in Birmingham on Saturday.

The Armyman battled against a world class Kenyan trio, and their team running tactics. He beat two of them and almost reeled in the third at the tape in a brilliant 3000m steeplechase race. Sable, 27, won silver clocking a personal best – read improving his national record the ninth time – of 8:11.20s, 500th of a second behind Kenyan winner Abraham Kibiwot (8:11.15).

Just two weeks earlier in the Eugene World Championships, he was devastated after fading to 11th in the final. He faced criticism for botching up tactics in a slow race and then not able to finish strongly. Sable atoned for that in some style, providing a landmark moment in Indian athletics.

Priyanka Goswami made the day doubly sweet as she shattered a six-year-old national record to win silver in the women’s 10km race walk. Goswami clocked 43:38.83.

Sable made a bold statement to the world with his world class run, especially how he timed his final surge. “It’s unthinkable that a Kenyan can be defeated,” screamed the commentator as the race headed to a thrilling climax with Sable hot on the heels of Kibiwot. Having stuck to the Kenyan trio, he moved past two – Amos Serem and Conseslus Kipruto – with 500m left. Sable was on the shoulder of Kibiwot into the last lap, and had energy for a final kick. Kibiwot, surprised he could not shake off Sable at the final water jump and hurdle somehow stayed a stride ahead. Though Sable dipped on the line, Kibiwot just had the race.

To put Sable’s silver in perspective, since 1998 Kuala Lumpur, Kenya had swept the podium in six straight CWG editions. It was on the cards in Birmingham too. Kipruto was defending champion, 2016 Rio Olympics gold medallist and two-time world champion (2017 and 2019, and 2022 bronze medallist); Kibiwot is the fastest this season (8:06.73); Serem, gold medallist at the last U-20 World Championships, also had a better personal best than Sable’s 8:12.48, clocked while coming fifth in the Rabat Diamond League.

In Eugene, Morocco’s Tokyo Olympic champion Soufiane El Bakkali pushed back the Kenyans. Sable’s confidence to take them on showed how far he has come as a steeplechaser. The 27-year-old from Beed, Maharashtra, an arid tribal belt, is known to push his limit every time he races. He has bettered the national record an amazing nine times now.

The world championships was a setback despite having trained in the altitude of Colorado Springs in the US ahead of it. Sable was sucked into the slowest 3000m final in the history of the Worlds, which El Bakkali won in 8:25.13s. The 8:31.75s Sable ran was his slowest since October 2019.

“I was so hurt,” Sable said. “That race, I couldn’t understand what happened with me. I don’t know if I didn’t feel well or the body didn’t support me or what happened.”

The medals of Sable and Goswami meant India have made up for the absence of injured World Championships silver medallist Neeraj Chopra, after Murali Sreeshankar’s long jump silver and Tejaswin Shankar’s high jump bronze.

“I just came here with the mindset that I have to redeem myself. Here too there were Kenyan athletes, and I wanted to beat them and prove whatever I had said – that Indians are also capable of winning with the Kenyans and Africans in the same field,” Sable said.

The key on Saturday was a tactical change. The plan was to set a fast pace early on and Kibiwot, fifth at the Worlds, was game.

“Everyone was afraid of Kipruto’s kick, but not his fitness. Kibiwot and Sable discussed making the race fast. Sable was to lead the first 1000m with Kibiwot taking over for the next. After 600m though, it seems Kibiwot wanted it even faster and pushed at the front,” Sable’s coach Scott Simmons explained.

Sable took the early lead before the Kenyans took charge. Sable stuck behind them. “We’ve been training not only to be ultimately stronger, but also to be able to hurdle fast and finish fast at the bell. His preparation was there and his confidence to race for the win too. Sable only has to follow and focus on good hurdles and water jump and wait for what we prepared for – a fast finish. He executed very well in a championship race.”

Sable has come out of his comfort zone this season by shifting to Colorado Springs in April to train under a foreign coach, having been reluctant, happy to stick with his army coach Amrish Kumar. His national record-breaking spree since 2018 also did not compel him into a change. That changed after failing to qualify for the Tokyo Olympics final despite lowering his national mark in the heats. Under American Simmons, he also got to train with some top Kenyan and Ethiopian runners. That saw him also set a national record in 5,000m. He also owns the half-marathon record.

“The training in Colorado Springs has given me so much confidence. I don’t think that doing this is a big thing anymore, that I can’t compete with the Kenyans or other Africans,” Sable said. “I felt it was a good race for me overall; just the last lap I couldn’t push enough. My coach and I did talk knowing we had trained at our absolute best for a medal there. There was a lot of expectation on me, I knew it, and I was the most disappointed (in Eugene).”

As Sable almost pulled it off, the words of the commentator summed it all up. “Sable is the story of the race. The landscape of steeplechase is changing.”

He wasn’t done yet. The 5000m final later on Saturday beckoned. “I have trained for it. I don’t think it will be that difficult for me,” he said.

“I changed my training schedule. I was training in Chula Vista, but I reconnected with my old coach Gurmeet (Singh) sir in India. I had sessions with him on WhatsApp and video calls. That made a big difference coming here. I wanted to ensure that the race was not slow, so I took the lead. In the last five laps I just concentrated on taking it lap by lap,” she said.

“I’m happier with the medal because no one in India before has won a medal in race walking here. India will now have an international mark in race walking,” said Priyanka. 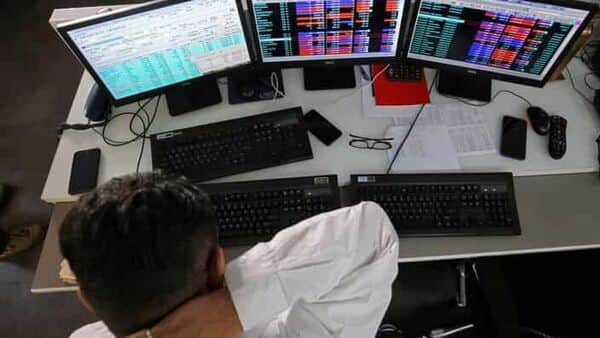 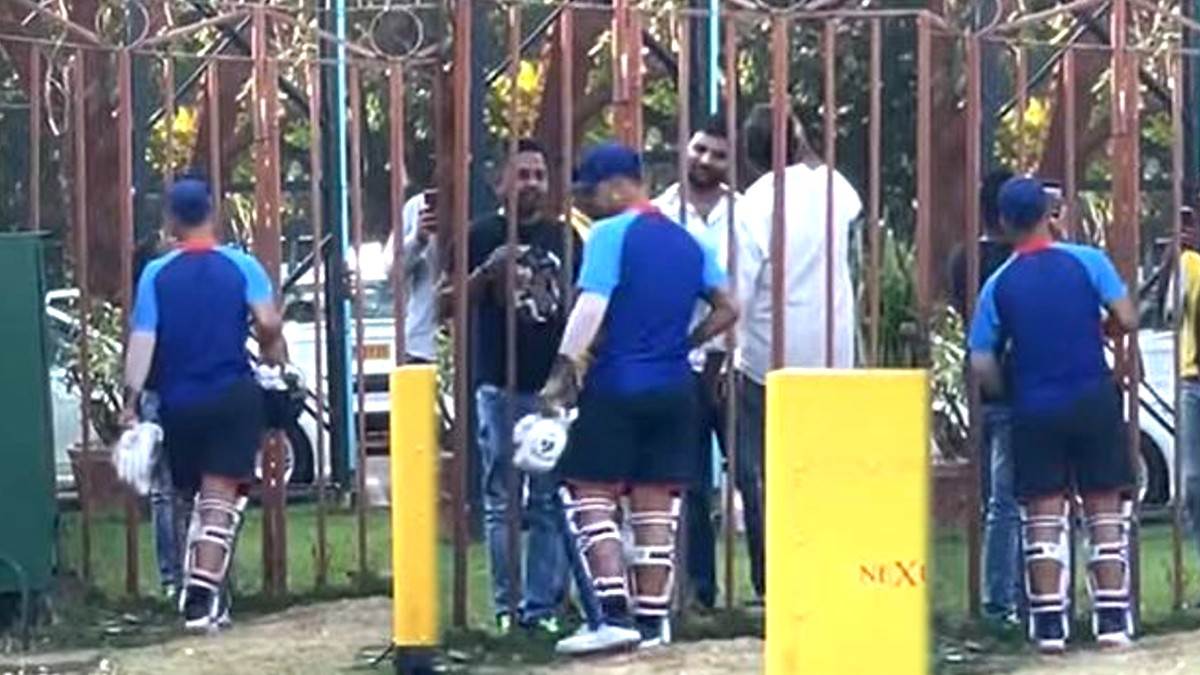