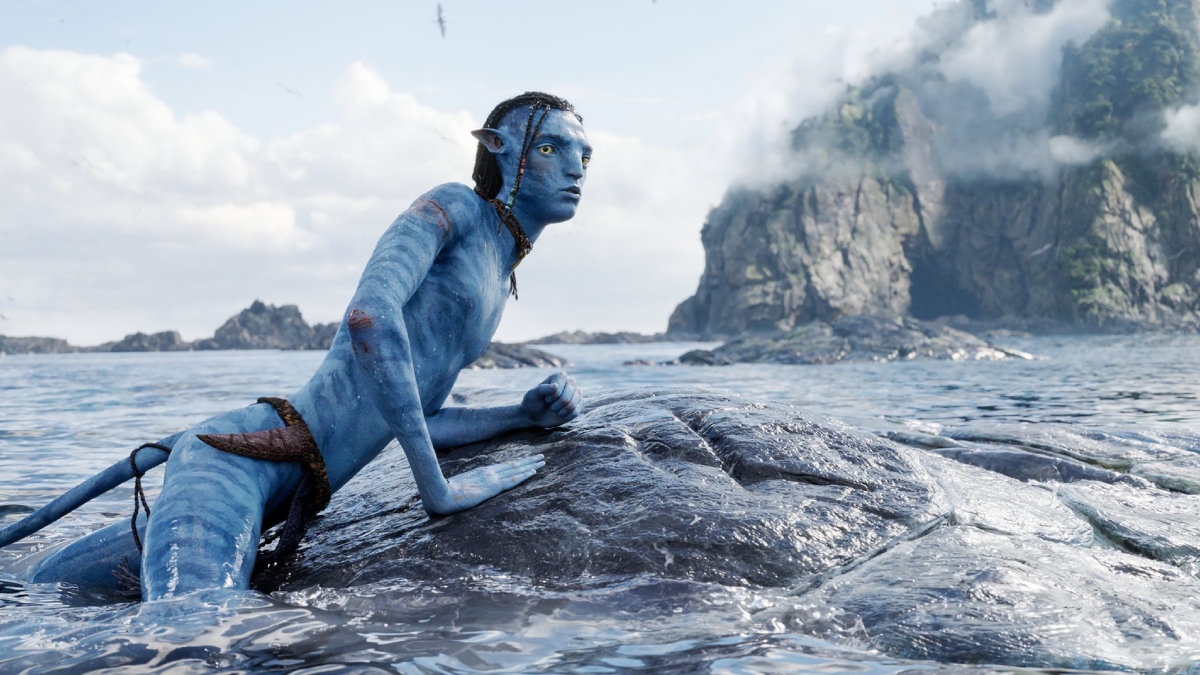 Avatar 2 Movie Review: The highly anticipated movie, James Cameron’s Avatar 2 aka Avatar: The Way Of Water is scheduled for release in India on December 16th. This time, Cameron has asked the viewers to enter the world of Pandora, where the Sully family lives. The trailer has already proven that a man’s imagination knows no bounds as the film excels in visual splendor. Cameron’s 2009 blockbuster Avatar was about preserving forests, while the sequel now reflects on people’s greed killing the planet and marine life. Avatar: The Way of Water brings back Sam Worthington and Zoe Saldana as Jake Sully and Na’vi Neytiri, respectively, as the film’s story focuses on the two protagonists, their families, and the effort they put into keeping each other safe.

Avatar 2 has already been released in London and a special screening has been organized for Bollywood celebrities in Mumbai. Shortly after the stars saw the film, they all praised James Cameron’s craftsmanship and vivid imagination. While Akshay Kumar called the film fantastic, Varun Dhawan was blown away by the visuals. The actors also expressed their appreciation for Cameron’s changing the way world cinema is done.

Akshay Kumar tweeted, “Watched #AvatarTheWayOfWater last night and Oh boy!! WONDERFUL is the word. Still under my spell. Will you bow to your craft of genius, @JimCameron. Live on!” On the other hand, Varun Dhawan said, “#AvatarTheWayOfWater is by far the most important film for the future of cinema. Was blown away by the images and the emotions. It is amazing when the greatest filmmaker in the world chooses his film to convey an important message. I want to see it again.’

Meanwhile, filmmaker James Cameron has tested Covid-positive, forcing him to miss the Hollywood premiere of Avatar: The Way of Water. The 68-year-old filmmaker said he tested positive for the novel coronavirus on his return to Los Angeles from Tokyo. “I’m in LA, just back from Tokyo, and I managed to catch Covid on the plane, so I’m in isolation and can’t go to my own premiere tonight. The number of people I’ve met over the years told, ‘Ah, we’ll catch up and I’ll see you at the premiere…’ Well, I don’t think so. Man proposes, and God disposes,” Cameron told entertainment website Deadline.

Set in the year 2154, “Avatar” explored how humans establish a colony on a fictional moon called Pandora, populated by lush green forests, massive beasts, and the Na’vi indigenous community. The film focuses on Jake, a paraplegic US Marine who is transported to Pandora on a unique mission, but finds himself torn between following his orders and protecting the world he believes is his home.

Upon its release in 2009, “Avatar” became the highest-grossing film of all time at the worldwide box office with over $2.

Avatar 2 FIRST Reviews: Will The Way of Water Be James Cameron’s Best Movie Yet? Find out

Avatar The Way of Water India Screening: Akshay Kumar, Varun Dhawan and other celebrities are in attendance

Avatar 2 has to beat these Hollywood movies to become the biggest opener in India, know the list