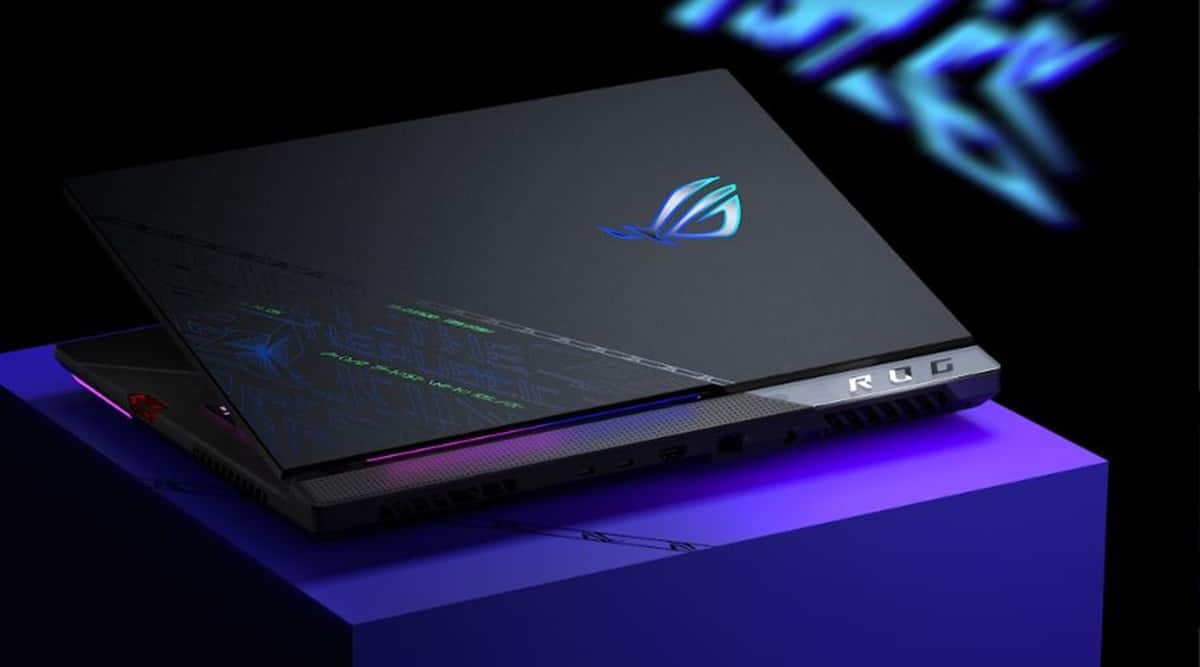 Asus has announced the ROG Strix Scar 17 Special Edition, which comes with an updated lid design. It is equipped with an Intel 12th generation Core i9 12950HX processor paired with an NVIDIA GeForce RTX 3080 Ti. ROG Strix Scar 17 Special Edition comes with a 17.3-inch QHD display that offers a refresh rate of 240 Hz, a response time of 3 ms and supports Dolby Vision HDR.

It comes with a 4TB PCIe Gen4 SSD and has 32GB DDR5 RAM clocked at 4800MHz, which is upgradable to 64GB. On the audio front, ROG Strix Scar 17 Special Edition features a quad-speaker setup that supports Dolby Atmos.

It has a 90Wh battery that Asus says can quickly charge to 50 percent in just 30 minutes. The company also packs a ton of accessories with the laptop, including a ROG backpack, ROG Delta headset, a FullHD 60FPS camera, and a ROG Strix Impact Mouse.