As Ranbir-Alia stopped outside temple, Sena MP tweets: ‘none of photo op will..’ | Latest News India 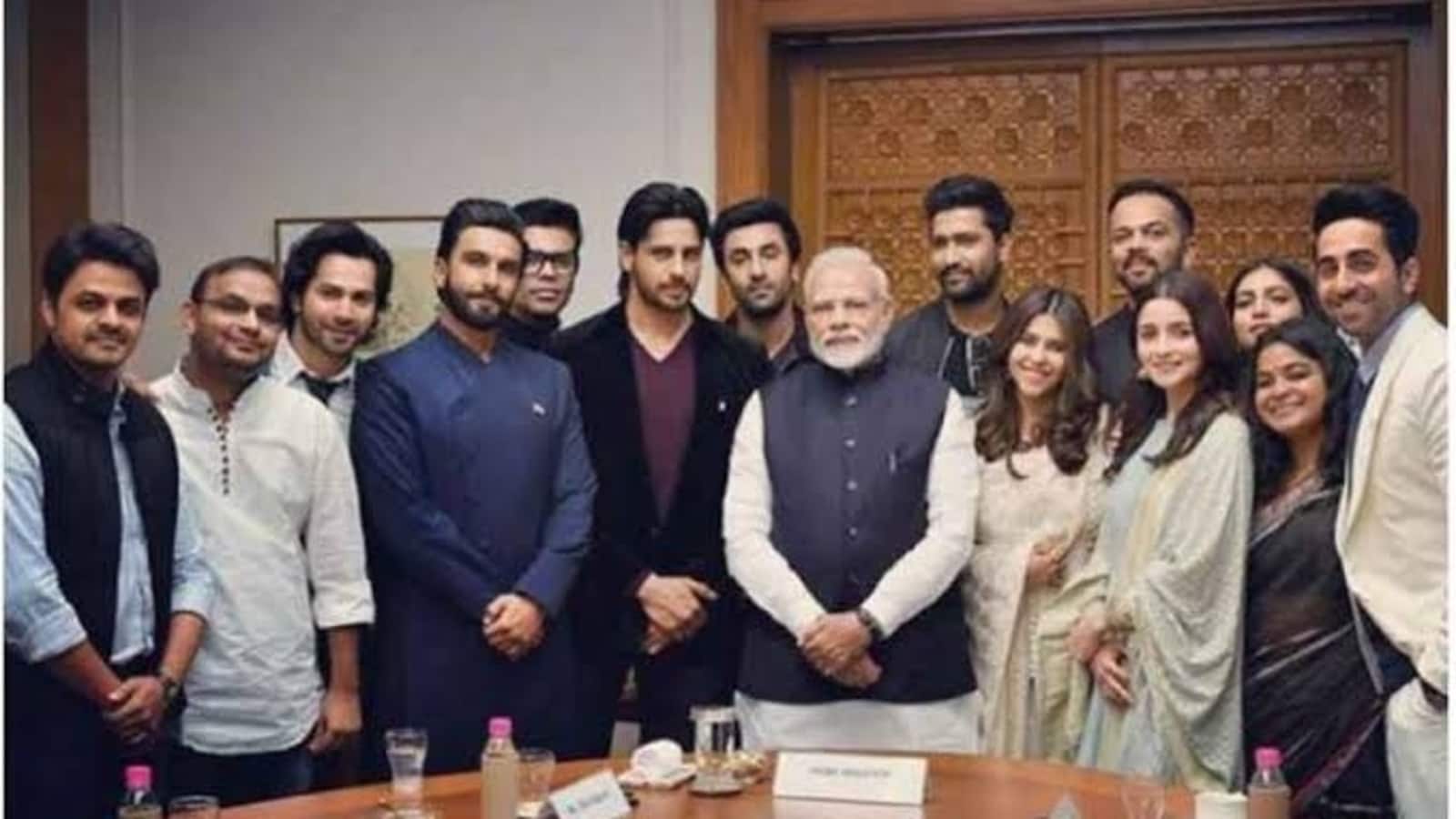 Shiv Sena leader Priyanka Chaturvedi on Wednesday called on the film industry to speak out against the politics of hate and fear after Bajrang Dal members prevented Bollywood actor couple Ranbir Kapoor and Alia Bhatt from visiting the famous Mahakal temple at Ujjain in Madhya Pradesh. to enter. The Rajya Sabha member shared an old photo of some of the leading Bollywood actors and directors with Prime Minister Narendra Modi and said the “photo-op” will not help if they “continue to hate stupid onlookers”. (Read also | Ranbir Kapoor, Alia stopped by Bajrang Dal activists from entering Ujjain Temple; ‘his beef statement…’)

Chaturvedi emphasized the need for a collective backlash against the selective protests before each film release, otherwise we will “soon quickly end up in an abyss of hatred, fear and silence.”

“None of these pictures will help if you continue to hate stupid onlookers and believe that it’s none of your business to talk about politics. They will come after you anyway. The protests at Mahakaleshwar Temple in Ujjain are a good example of this. Too bad that political bias leads to such ugliness,” she tweeted.

“This selective protest before every film release has become an industry and a lobby, if we are not collectively pushed back we will quickly move into an abyss of hatred, fear and silence. The entertainment industry is an employment generator, lakhs depend on it. Speak out.”

Ranbir Kapoor and Alia Bhatt were barred from entering Mahakal Temple by Bajrang Dal activists for their alleged comments about eating beef.

Police resorted to lathi charge to disperse the protesters, but eyewitnesses say the Bollywood couple were unable to enter the temple for darshan, PTI reported.

“We will not allow them to worship in the holy Mahakaleshwar Temple as Ranbir had said a few days ago that he likes to eat mutton, chicken and beef in non-vegetarian foods,” quoted PTI Bajrang Dal leader Ankit Choube.