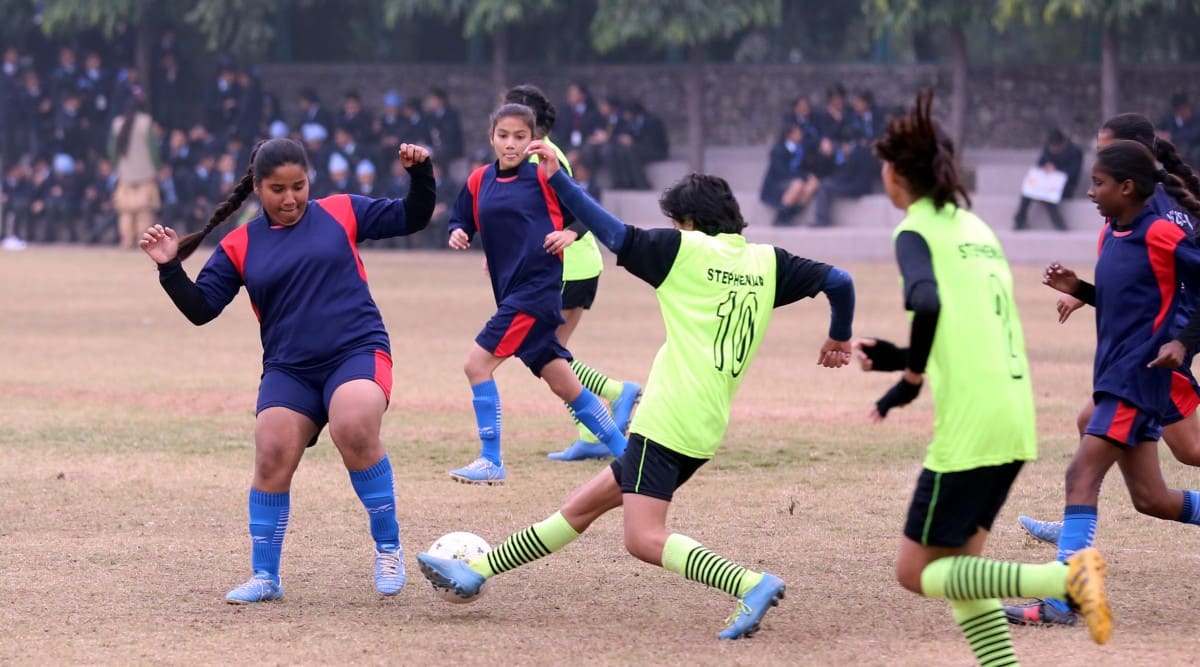 The Arunachal Pradesh government will soon launch a program to promote football in 200 schools of the state, Education Minister Taba Tedir said. The “Football for School” program, a unique initiative of its kind, aims to educate budding talents in the 6-13 age group, he said.

A Memorandum of Understanding (MoU) has been signed between FIFA and the Union Ministry of Education to promote football among children, Tedir said.

“Each state has been asked to prepare a plan for the initiative. We had a meeting on Monday about the matter. Officials from the education and sports departments and members of the Arunachal Pradesh Football Association (APFA) attended the meeting,” he said.

The Union Ministry of Education and FIFA would support the program, he added.

“Schools with playground and physical education teachers will be selected for the initiative. We will also see that schools with more than 50 to 100 children in the prescribed age group will be given preference,” said the minister.

The APFA is working on the program, aiming to launch it in December, and Union Education Minister Dharmendra Pradhan would launch it in the state, Tedir said.

Kipa Ajay, treasurer of the All India Football Federation (AIFF), said Arunachal Pradesh will be the first state in the country to have such a program.

The initiative would make football more popular in the state, he hoped