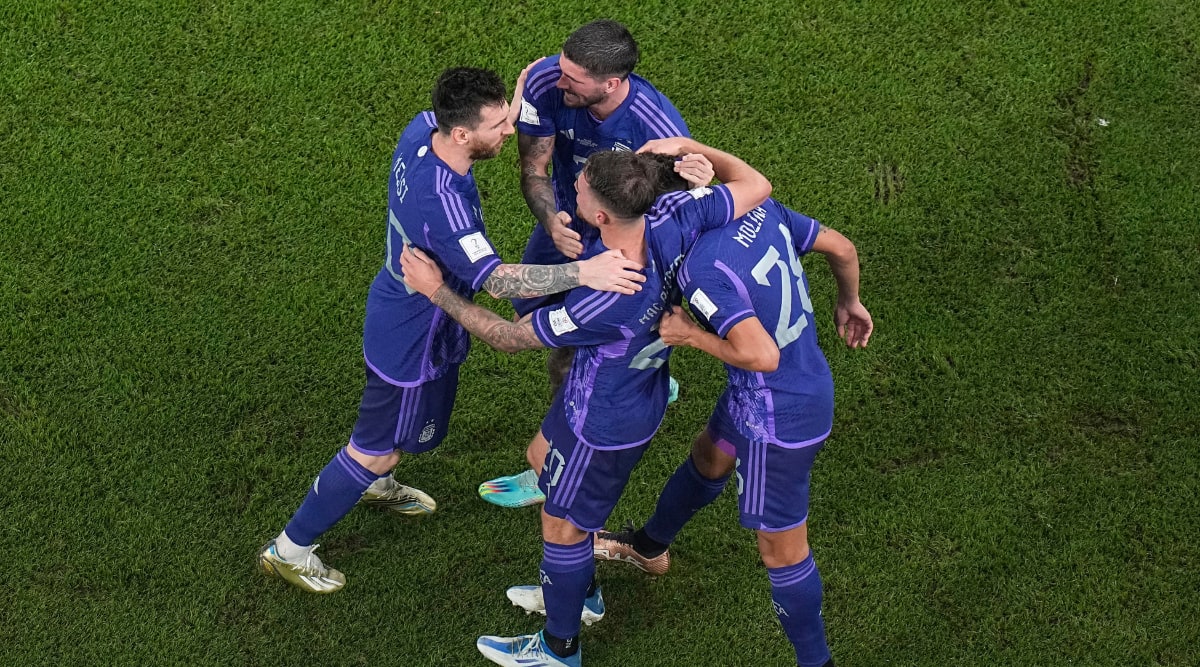 Defending champion France is already through to the knockout phase in Group D with no less than six points from the first two games. Australia follows with three points, while Denmark and Tunisia are behind by one point each. Australia will qualify on a win or a draw unless Tunisia beats France. Denmark must win and hope that Tunisia does not beat France. Australia is counting on France to perform well against Tunisia.

While Lionel Messi and Argentina look for a turnaround in the group stage, Saudi Arabia wants to make history

Mexico has reached the last 16 in every World Cup since 1994. Saudi Arabia, on the other hand, has not progressed beyond the group stage since 1994.

Something has to happen on Wednesday.

The ripples of Saudi Arabia’s shock victory over Argentina can still be felt in the way Group C prepares for the final day. All four teams still have a chance to qualify for the Round of 16.

To progress, Lionel Messi and Argentina will have to beat the group’s only unbeaten team, Poland, who can top the group by upsetting the Albiceleste. In their shadow, Saudi Arabia hopes to make history by beating Mexico, which needs divine intervention to stay alive in the tournament.

It would have taken a brave person to predict that in a group made up of South and North American giants, along with a European middleweight, the Saudis would be the most entertaining and adventurous side.

Hervé Renard’s men have shown great risk taking, captivating the spectators with their ridiculously high defensive line, teasing and luring their opponents to get past, grabbing possession and then beating them on the counter.

If Argentina had done well, the scenario would have been very different now. But despite disallowed goals and the constant threat of Messi running through them again and again, Saudi stuck to their plan and they should be credited for that. [Read More]