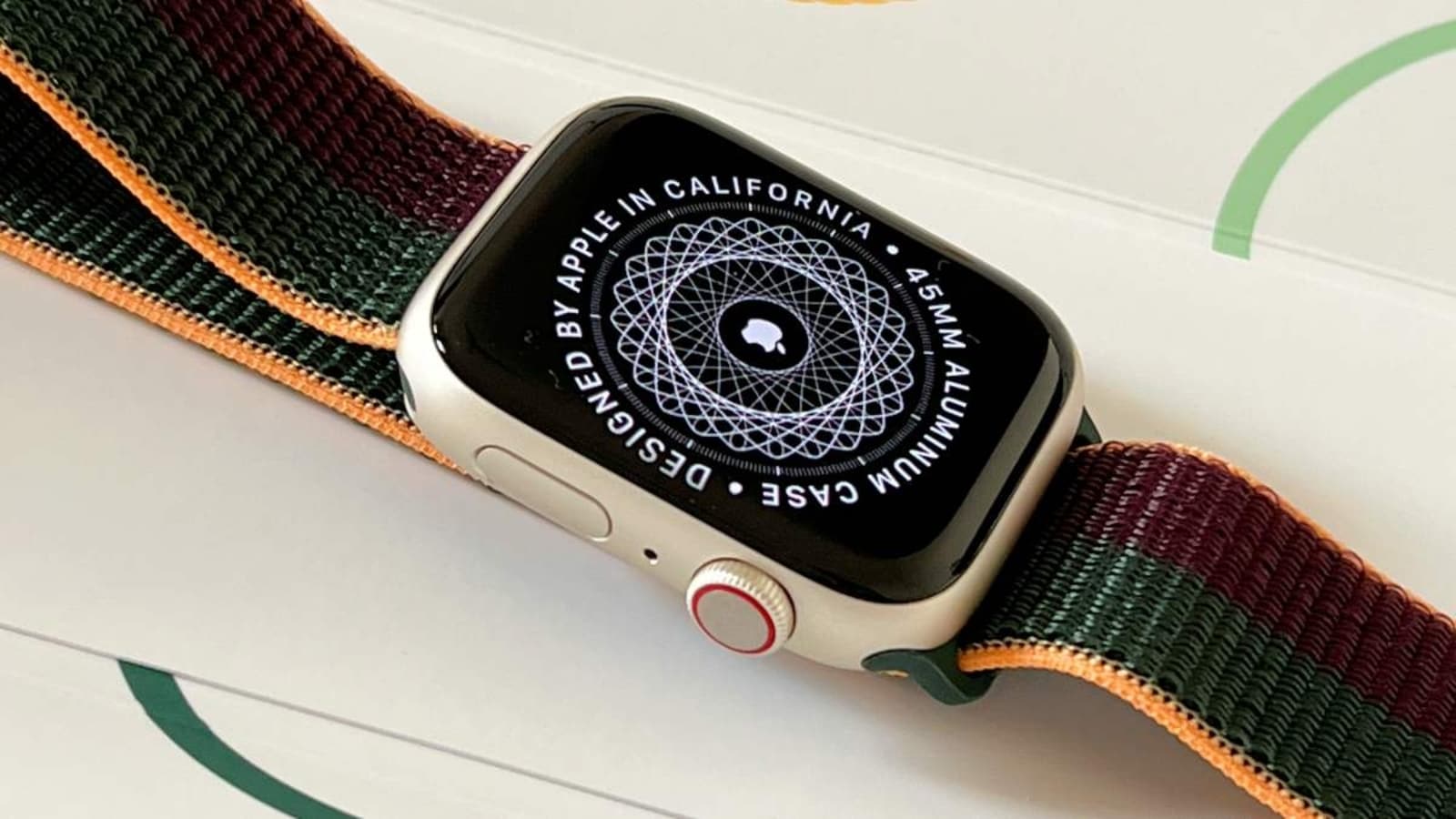 An Apple Watch comes with a plethora of features to save its users’ lives by alerting them to the danger related to their health and even making standard emergency calls. Recently, however, an Apple Watch explosion shocked a man and caused burns. An Apple Watch Series 7 reportedly overheated, made crackling noises, and exploded. According to a report by 9to5Mac, an Apple Watch Series 7 user noticed that the device overheated, started emitting smoke and then exploded. When the Apple Watch exploded, the incident was brought to Apple’s attention, the company said it would investigate what happened. “The matter was brought to Apple’s attention and the company confirmed it would investigate what happened,” the report said.

While speaking with 9to5Mac, the Apple Watch Series 7 user explained that he was in his house where the temperature was over 70 degrees Fahrenheit when he noticed his watch was getting hotter than usual. He even found that the back of the Apple Watch was cracked, and watchOS showed a warning to shut it down due to the temperature.

The user further shared that he immediately contacted Apple Support to explain the situation and after going through multiple levels of hierarchy, the manager created a case for further investigation. The user was also instructed not to touch the watch until the company contacts him.

The next day, however, the situation worsened as the watch was even hotter to the touch and the heat had shattered the device’s screen. “When the user picked up the Apple Watch to take pictures and send it to Apple, it immediately started making ‘crackling noises’. It then ‘exploded’ just as he threw it out the window,” the report said.

After the explosion, the user ended up in the emergency room due to concerns about lead poisoning. There were even burn marks on his couch. “It should be noted that the Apple Watch doesn’t actually contain enough lead to actually cause poisoning,” according to the repost.

When contacting Apple again after the explosion, the user was told the matter would be a top priority. The company even picked up the watch for further investigation.

HT Tech contacted Apple for its response to the incident. This report will be updated upon receipt of the response.